Find out how she passed away

Nikita's Melinda Clarke: Control of Division Is Up for Grabs!

Amanda may be the current head of Division, but it appears that Percy might be calling the shots... from his prison no less. "I think Amanda is a master manipulator, but I think Percy's ego is even bigger," Nikita's Melinda Clarke tells TVGuide.com. "I think Amanda is a little more realistic but found herself getting caught up in the power and grandeur of all of Division. She's ultimately the same creature as Percy, and gets caught up into wanting more and more power. It goes beyond just money. For the future of Division, it'll be interesting to see who ends up in power. Clearly it could be up for grabs."

Nikita's midseaon finale left viewers with more than a few questions, and star Maggie Q sat down with reporters this month to tease what to expect once the show returns in January. Want some almost-nudity? Nikita new guy Dillon Casey, who plays Oversight's Sean Pierce, will be stripping down all in the name of the upcoming power play. "He's naked in the whole episode,&nbsp; the one that we just finished [shooting]," said Q. "There were a couple...

From the cult-TV corner: It's rare to see a ballsy action heroine like Nikita (Maggie Q) in a state of panic, but in this week's typically tense episode of The CW's Nikita (8/7c), the first of the season I've been able to screen in advance, she places an anguished call to Michael in London to utter three unlikely words: "I lost Berkoff." 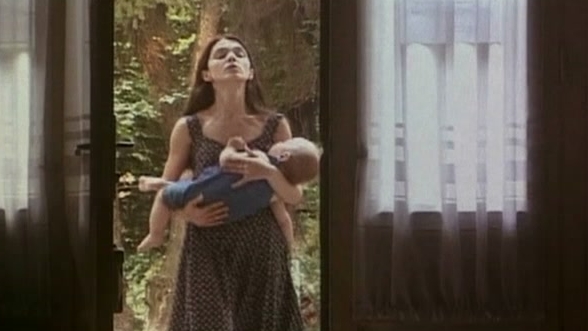 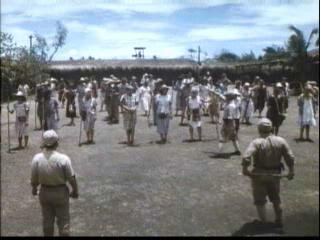 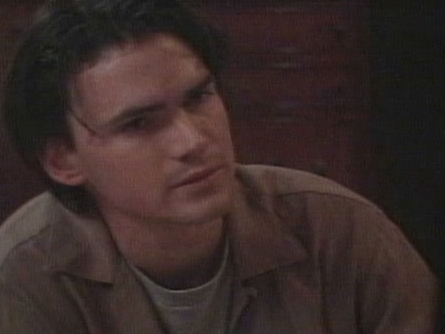 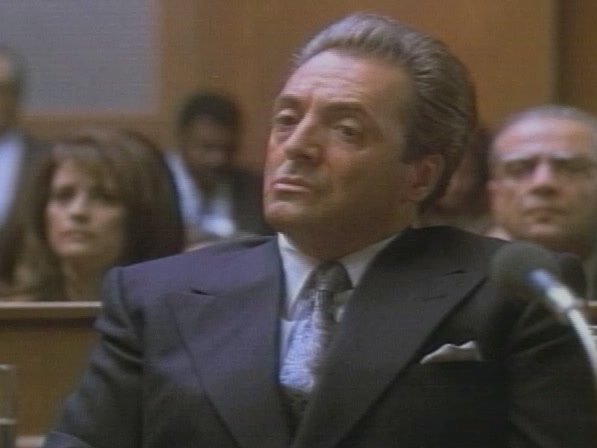 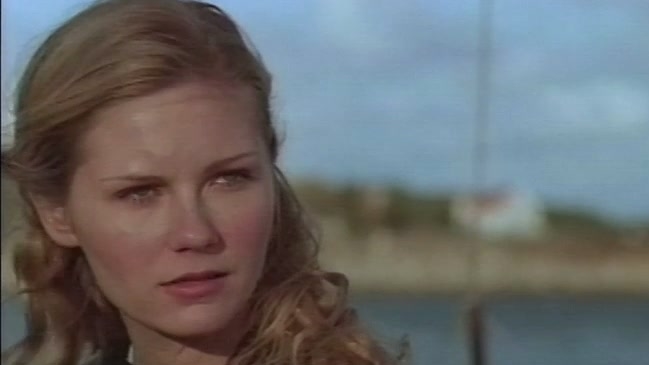 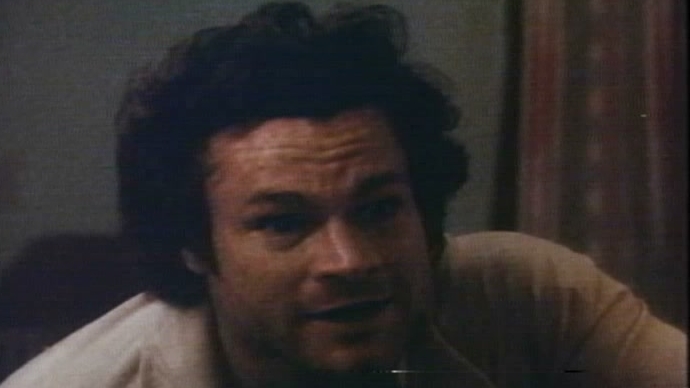 White Of The Eye