Untold Stories of the E.R.

Examining practitioners of medicine under pressure in the ER.

Exclusive: Discovery Fit & Health Gets Physical with Sex Sent Me To The ER

It's debuting only three days into 2014, but Discovery Fit &amp; Health has an early lead on the award for next year's best TV title: Sex Sent Me to The ER. The show, which is pretty much summed up in the title, premieres Friday, Jan. 3 at 10/9c. Repeats of Sex Sent Me to the ER will then air on TLC starting Saturday, Jan. 11 at 10/9c. Discovery Fit &amp; Health has ordered four episodes of the show. Sex Sent Me to the ER comes from GRB Entertainment, which also produces Untold Stories of the ER. For this spinoff, cameras will document what the channel calls "the real-life and often hilarious stories of what happens when a little action leads to a medical crisis."

Who needs barbecue and fireworks when you've got TV to watch this Fourth of July? Check out a roundup of the day's best marathons below. (All times are ET/PT) 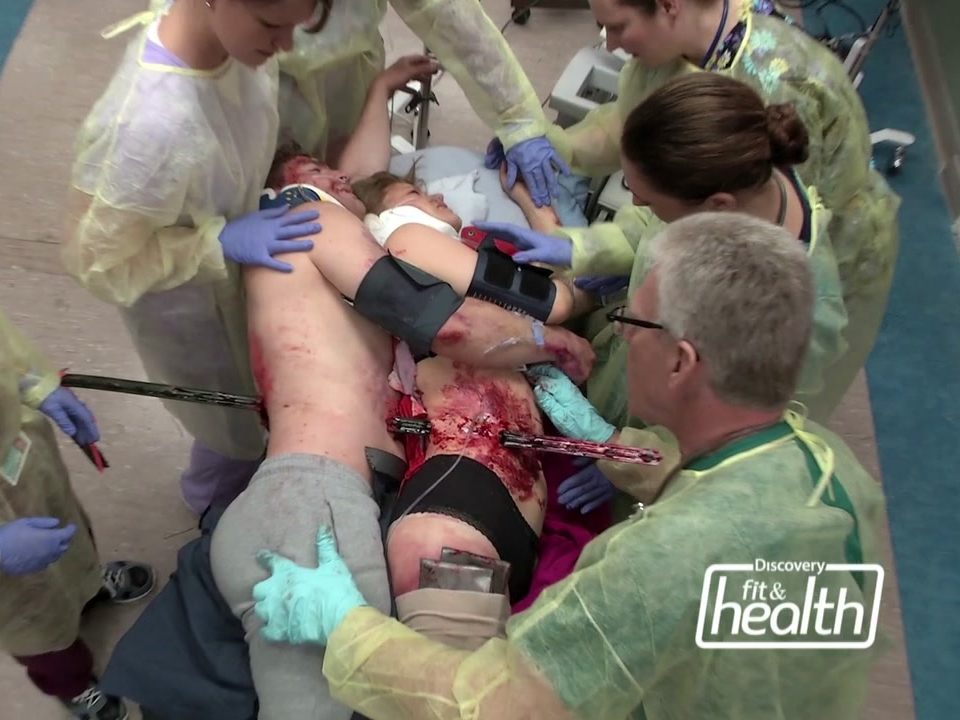 Untold Stories Of The ER: Season 9