As if we needed more evidence that there's never a slow time of year for significant TV (except maybe Christmas week), here's a mid-August weekend with so many premieres you might think fall had come early &mdash; although the new fall season would be lucky to boast shows remotely this interesting. The greatest buzz, of course, surrounds the beginning of the end of AMC's darkly entertaining masterpiece Breaking Bad (Sunday, 9/8c), which resumes its climactic trajectory with the first of eight final episodes &mdash; and if Sunday's blistering hour is any indication of what's to come over the next two months, we're in for quite the wrenching ride. A ride that's teased by an opening flash-forward which suggests catastrophic consequences for the domestic life of Walter White (Bryan Cranston, astonishing as ever in his swings from mensch to menacing) &mdash; whose criminal alter ego is now in danger of being exposed by his brother-in-law/DEA agent Hank (Dean Norris, a world removed from the melodramatics of his new gig Under the Dome).

Starz's The White Queen Puts a Sexy, Feminist Spin on England's Wars of the Roses

Prepare for the real game of thrones. Many films and TV series have taken on Henry VIII and the Tudors, but shockingly little has been done on the English dynasty that preceded them: the magnificently brutal Plantagenets. That's odd, considering that the Plantagenets, who battled one another for 30 years in the calamitous Wars of the Roses, did just as much roaring and whoring as the Tudors did &mdash; and were way more dangerous and dysfunctional.Starz plans to rectify this royal oversight with The White Queen, a sweeping, sexually ...

Send questions and comments to askmatt@tvguidemagazine.com and follow me on Twitter! Question: I, like many others, read the novel Under the Dome and was sorely disappointed with the ending. I read an article about changes that are coming to the TV version. I was glad about that and am now going to give it a try. But I also read that it may become a series instead of a 13-episode miniseries. Is that true? I'd much rather this be a miniseries as opposed to a series lasting multiple seasons. The story doesn't really lend itself well to playing out over several years. Do you know if it will continue past 13 episodes? &mdash; Beth 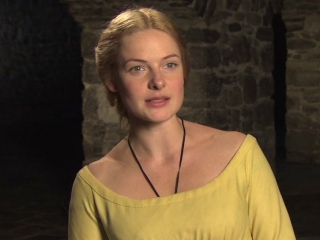 The White Queen: Dressing The Queen 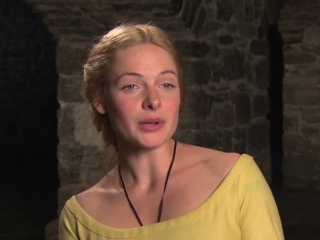 The White Queen: Making Of 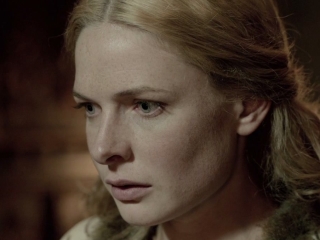 The White Queen: Conjuring The Queen 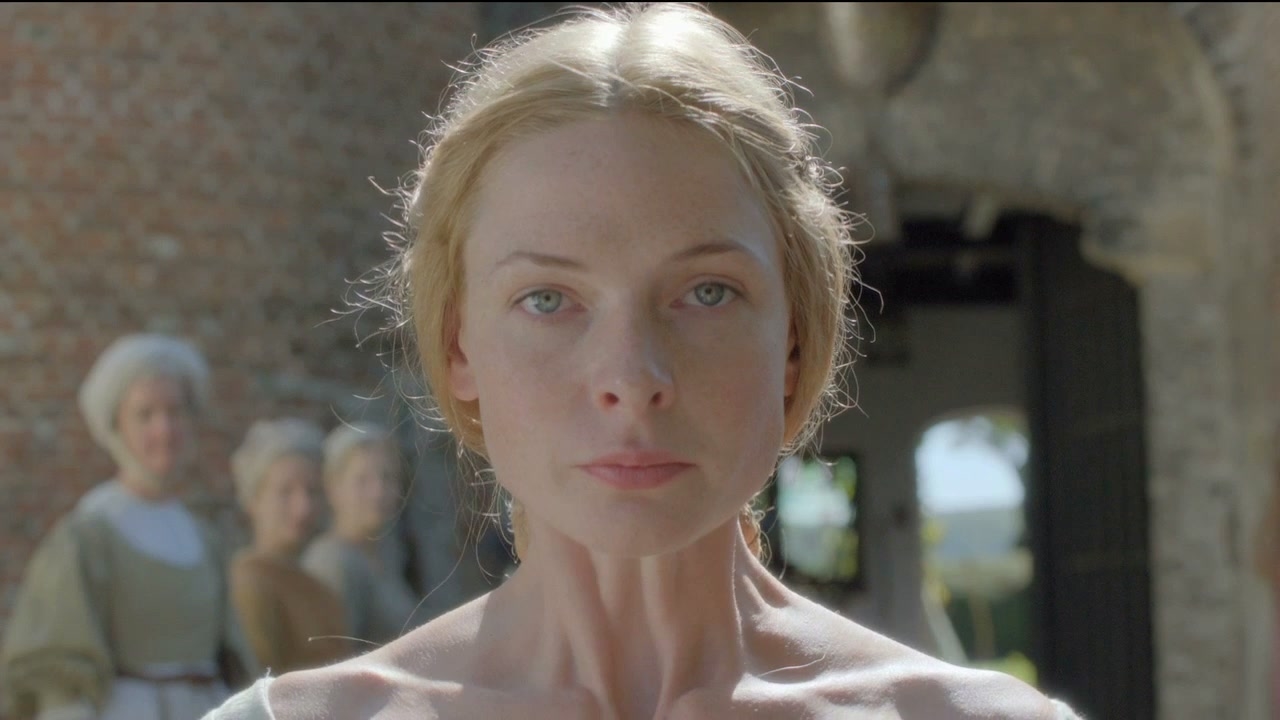 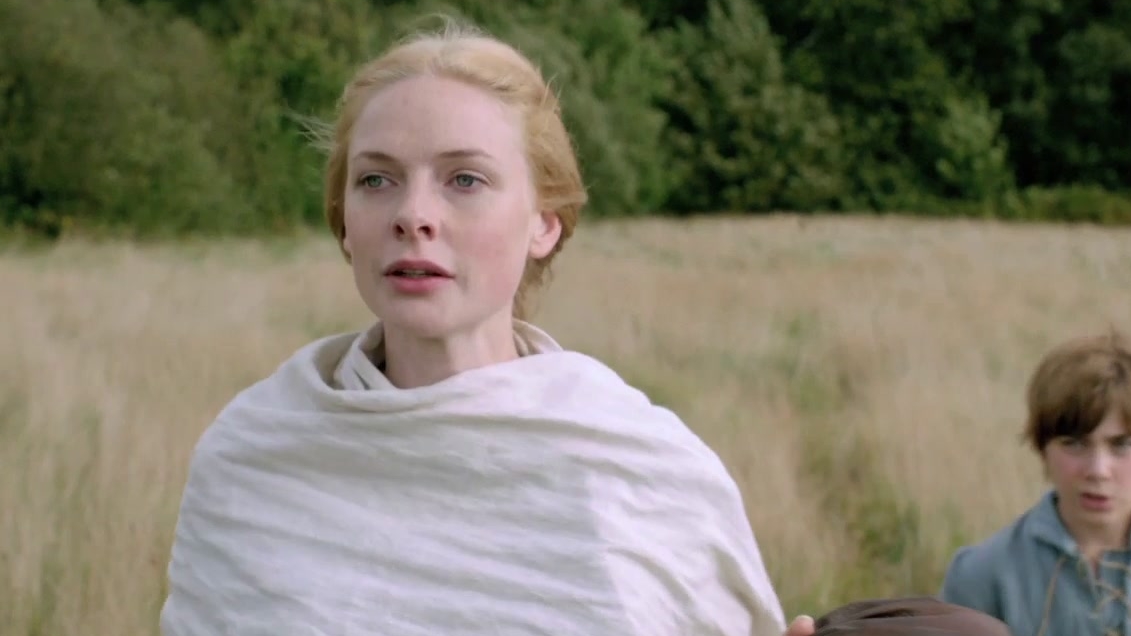 The White Queen: Book To Series