A man is released from prison and is shocked to discover all of the world's changes in this comedy. 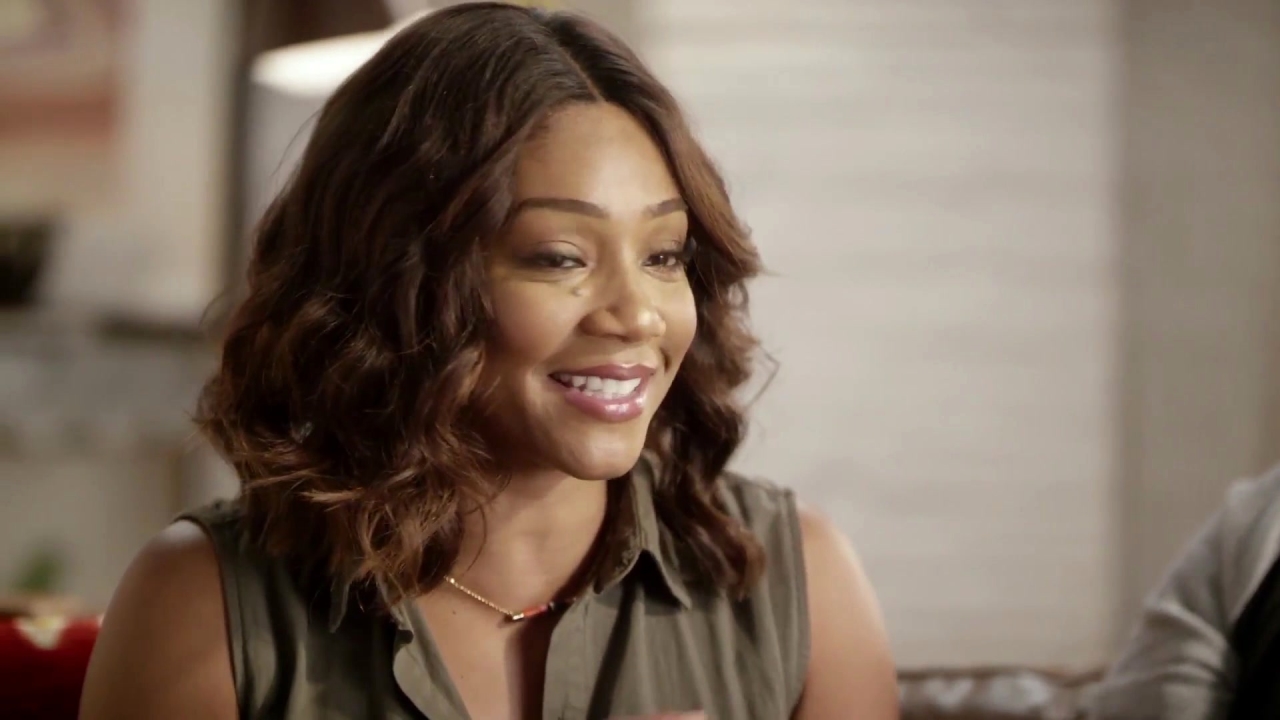 Shows that get the Mirror Issa seal of approval

The Week in Superlatives: Wackiest Villain, Swooniest Speech, and the Perfectly Imperfect Proposal

The best moments of the week in TV

The Last O.G. Isn't Just a Comedy, It's an American Horror Story

Jordan Peele's comedy for TBS has similarities to Get Out

Tracy Morgan Is Back in the First Trailer for The Last O.G.

And Tiffany Haddish continues to be perfect

Check out the shows you absolutely shouldn't miss this season

The Last O.G.: Remember This 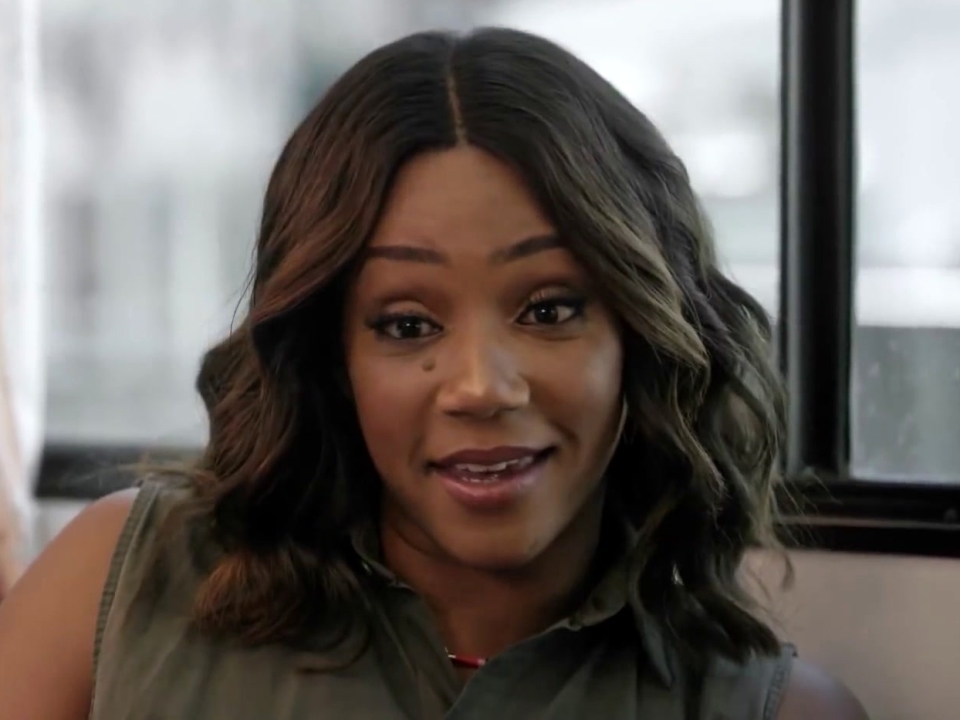 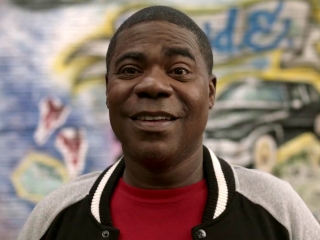 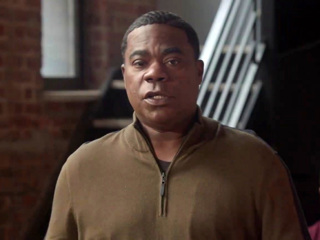 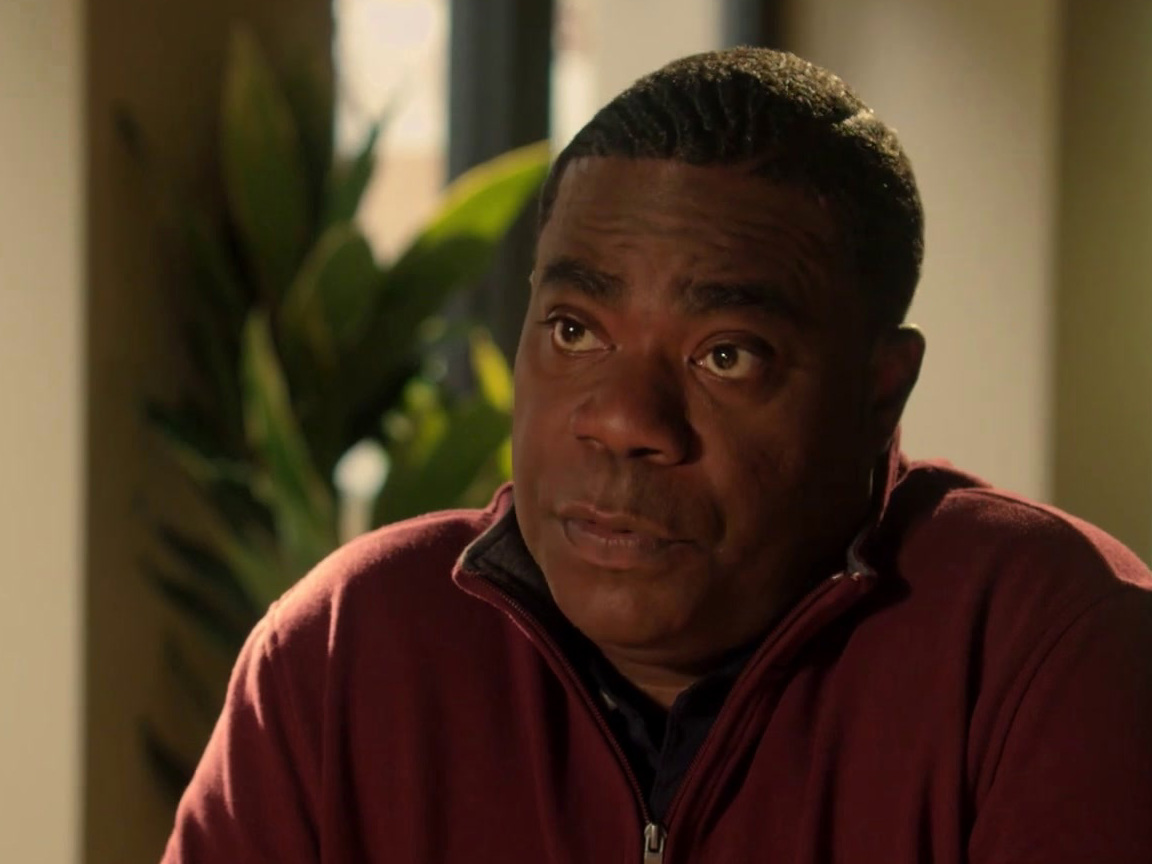 The Last O.G.: The Negotiator 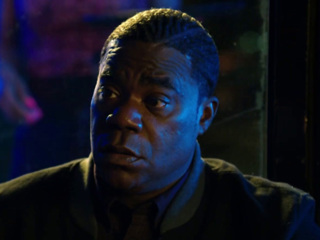 The Last O.G.: Helping Is Hard

Tyler Perry's For Better or Worse

6 Seasons
The highs and lows of marriage and romance are depicted in this dramedy created and executive produced by Tyler Perry. Based on Perry's "Why Did I Get Married?" films.
2011 TV14 Family, Comedy, Other
Watchlist
Where to Watch

10 Seasons
A curmudgeonly firefighter serves as the patriarch of a multigenerational family in this sitcom set in Atlanta.
2007 TVPG Comedy, Other
Watchlist
Where to Watch

4 Seasons
A man operates a retirement home in this sitcom spun off from 'Tyler Perry's House of Payne.' Created and executive produced by Perry, the show is also based on characters from the play and film 'Meet the Browns.'
2009 TVPG Comedy, Other
Watchlist
Where to Watch

Are We There Yet?

3 Seasons
A newlywed couple with two children face various family-related obstacles in this sitcom.
47   Metascore
2010 TVPG Comedy, Other
Watchlist
Where to Watch

The New Leave It to Beaver

The kids of the grown-up Beaver and Wally get into similar skirmishes in this next-generation revival, which evolved from a TV-movie reunion. Here, Beaver is a divorced father of two, all living with his widowed mother, June. The series started on the Disney Channel as 'Still the Beaver,' the title changing when the show moved to WTBS after a year. Other characters from the original include Lumpy Rutherford and two-faced Eddie Haskell, whose son Freddie is best friends with Beaver's son Kip.
1985 Comedy, Other
Watchlist
Where to Watch

6 Seasons
A sitcom about a fortysomething divorcée with a teen son who considers reentering the dating pool, which just happens to be full of younger men.
61   Metascore
2009 TV14 Comedy, Other
Watchlist
Where to Watch