Jason Biggs' Cash at Your Door

A family faces a series of challenges to win $25,000. Jason Biggs hosts. 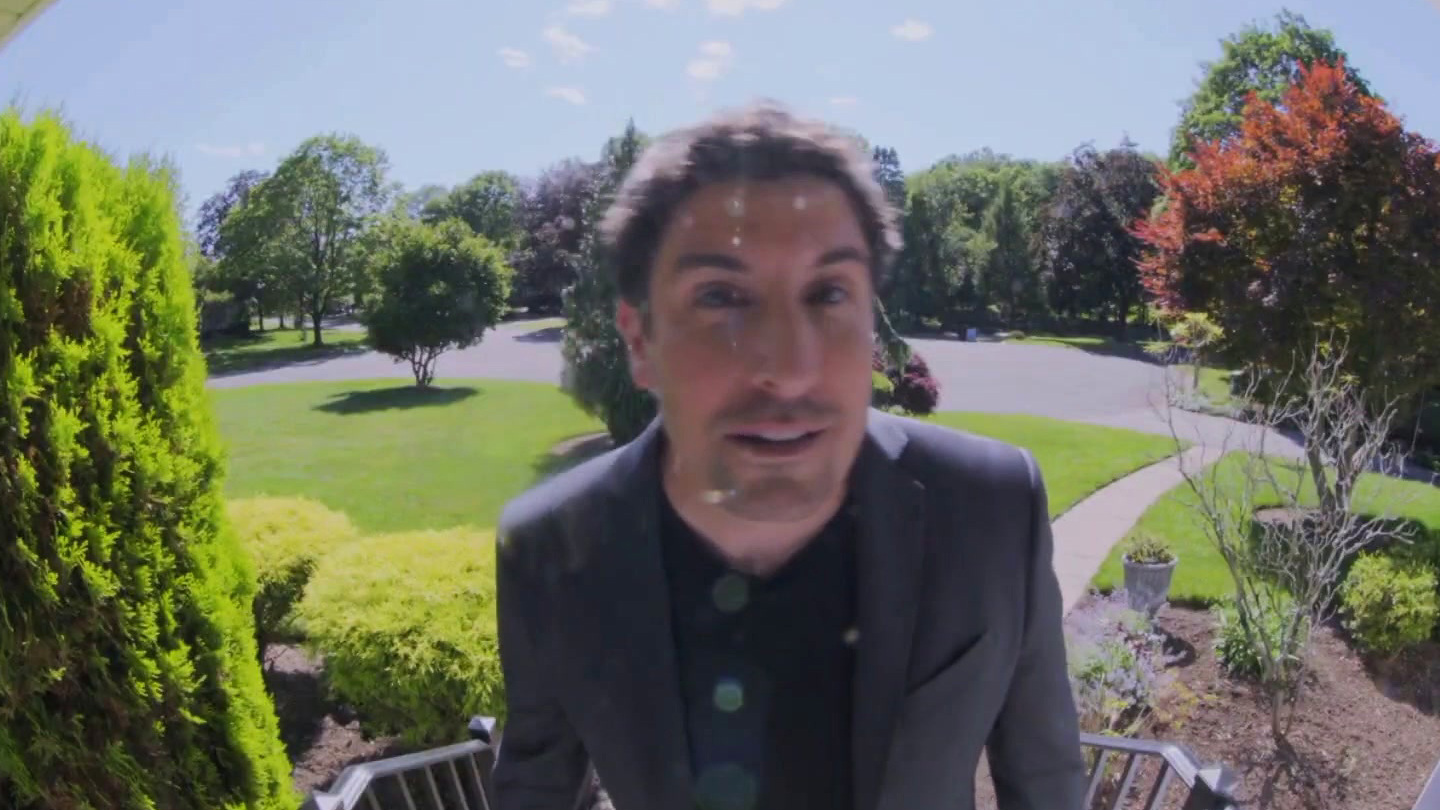 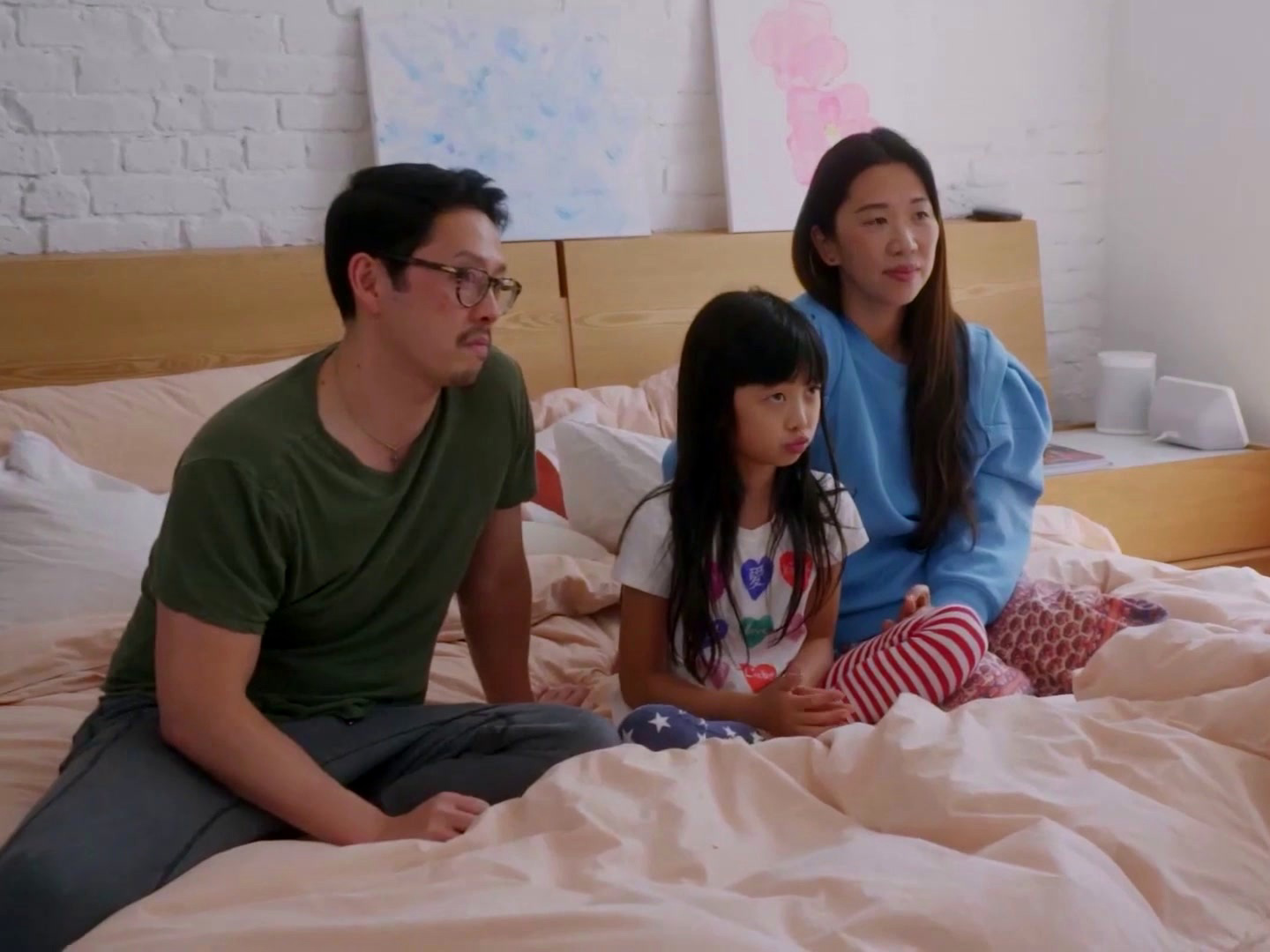 Jason Biggs' Cash at Your Door: 5,000 Dollars Is on the Line & A Neighbor Could Save the Day 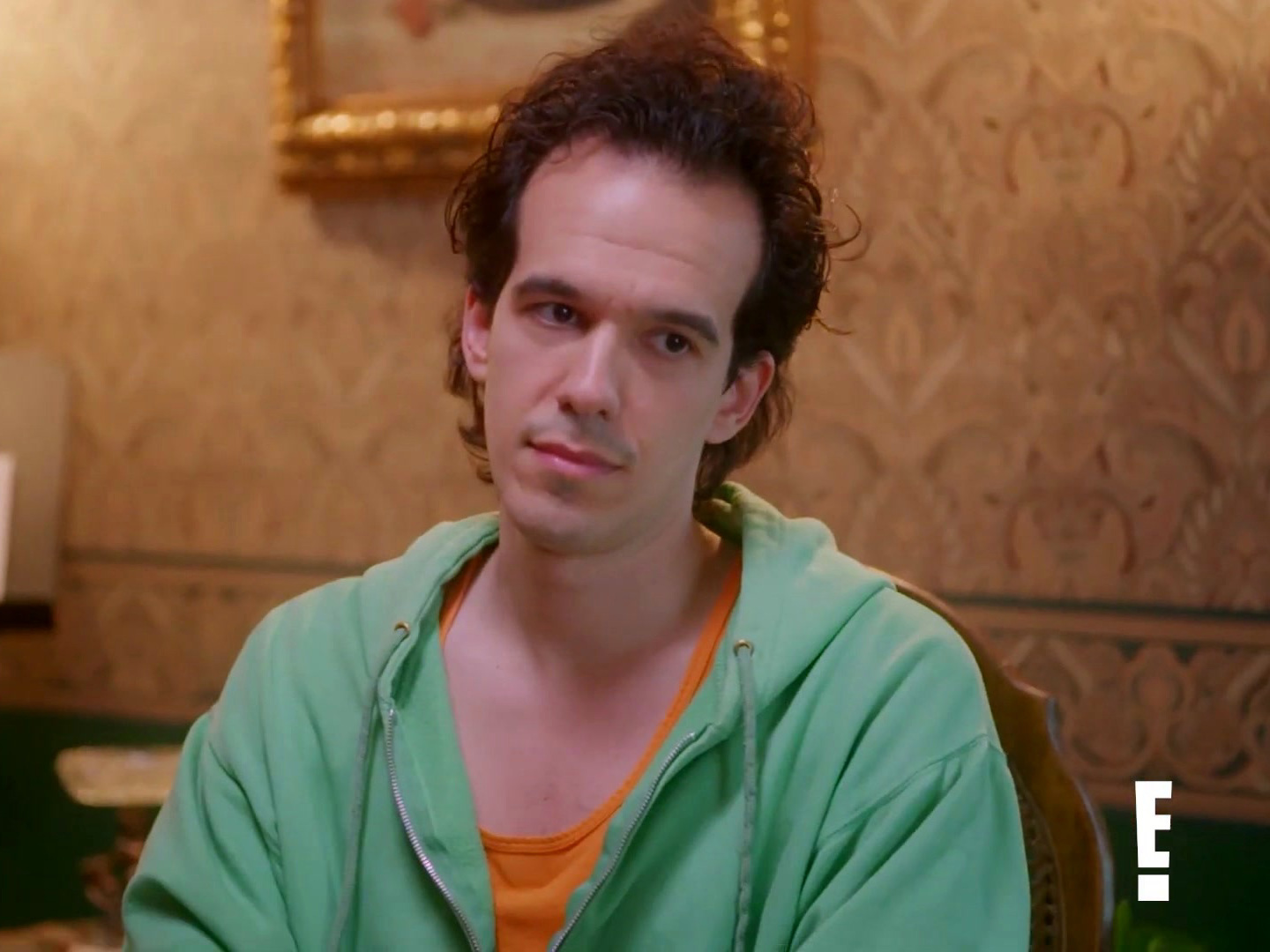 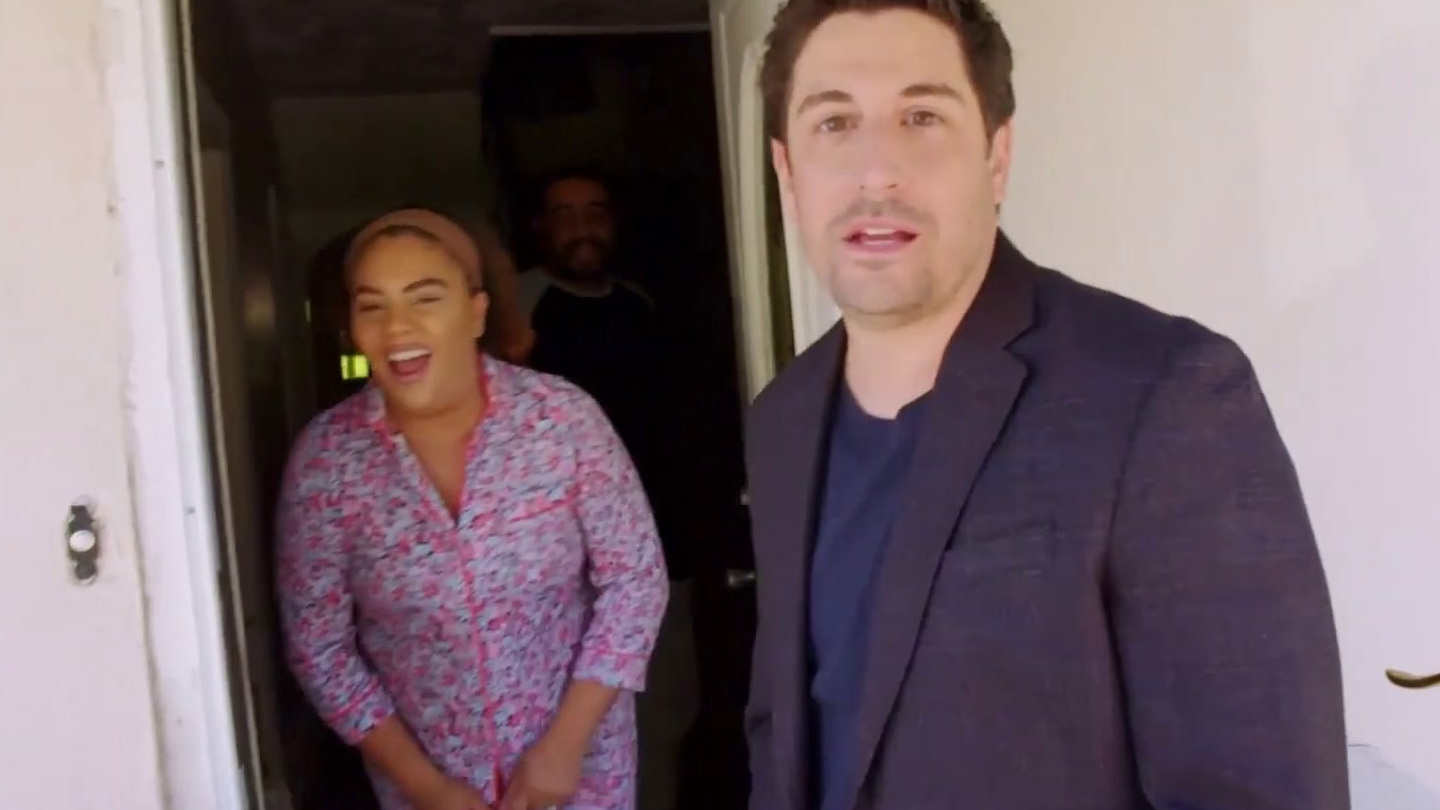 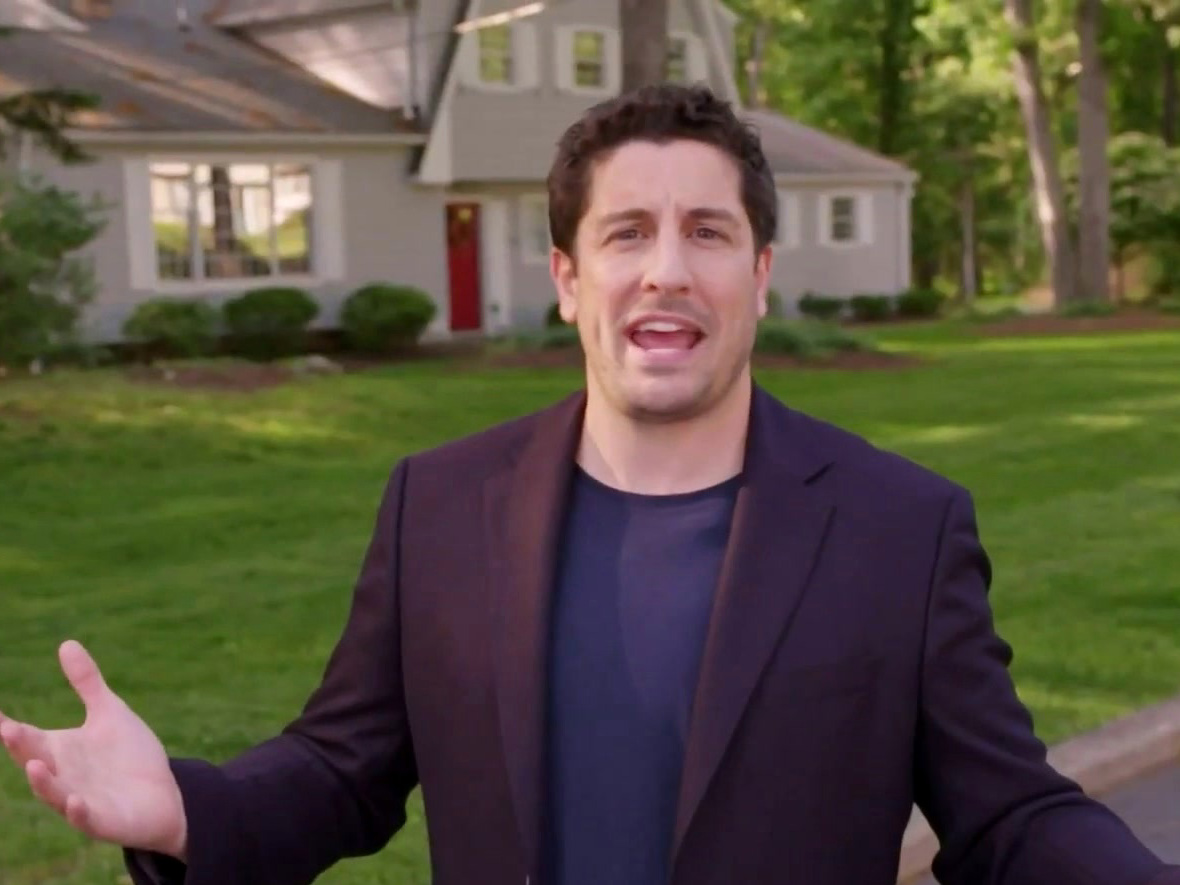 Jason Biggs' Cash At Your Door

1 Season
In yet another celebrity-fueled reality series, Nick Carter, 26-year-old lead singer of The Backstreet Boys, appeared as himself, the central figure in the chaotic and wildly dysfunctional home life of the Carter family. After the breakup of his band, an embarrassing DUI arrest, and the divorce of his parents, Nick gathered together his younger siblings and arranged for them to live under the same roof for the first time in 10 years. It was Nick's mission to establish himself as the Carters' surrogate parent and to heal long-festering family wounds, but the job was certainly was no cakewalk. "Highlights" of the eight-episode series included a fistfight between Nick and his envious 18-year-old brother Aaron Carter, the efforts by Aaron's twin sister Angel Carter to carve out a modelling career, the first steps made by 24-year-old sister Bobbie Jean "B.J." Carter towards succeeding as a master chef, the results of 20-year-old sister Leslie Carter's attempts to score as a singer-songwriter, and an excruciating tell-all session between the Carters and their family psychologist. A veritable feast for the insatiable voyeurs in the audience, House of Carters was first cablecast by the E! network on October 2, 2006.
2006 Comedy
Watchlist
Where to Watch

8 Seasons
An irreverent look at news stories, celebrity gossip and various other hot topics.
2007 TV14 Comedy, Other
Watchlist
Where to Watch

7 Seasons
A series exploring fashions in entertainment and at various awards shows, including the Golden Globes, Grammys and Oscars. It originally aired in 1994 as 'Fashion Review.'
2016 TV14 Comedy, Talk & Interview, Other
Watchlist
Where to Watch