A military drama about cases tried by Judge Advocate General (JAG) lawyers is not strictly courtroom-bound as its stars often take to the field to investigate. 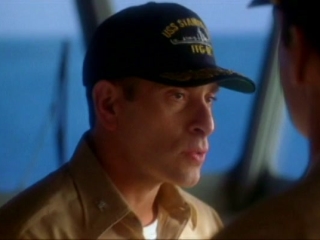 We've done the investigative work on these shows, from Line of Duty to Bones

NCIS: Los Angeles Is Officially Giving Us the JAG Reunion We Didn't Know We Needed

Do we smell a JAG reboot in the works?

Send questions and comments to askmatt@tvguidemagazine.com and follow me on Twitter! Question: Last Sunday's "Hitting the Fan" episode of The Good Wife lived up to the hype. It was a game changer, but I guess it left me feeling slimed. Alicia has always taken a righteous position and walked a fine ethical line. On Sunday, I feel like she fell off a cliff &mdash; not only was she a party to trying to download files which I'm not sure is illegal but certainly not ethical (notwithstanding the ends-justify-the-means argument), but she also seemed gleeful about Peter using his political position to her gain. As Will seemed so right to point out, she seems to have no idea how bad she has become. This is not the good wife that I have been watching. What were your thoughts? &mdash; Megan

How long has the Justified fan waited for someone to ask this question to Boyd Crowder: "Where did you get all of those teeth?" You'll likely be grinning yourself, while cringing at the edge of your seat, as the pleasures just keep multiplying &mdash; a high-octane Justified highball of great banter, tremendous suspense, clever twists and reversals &mdash; in a harrowing, hilarious and fantastically entertaining episode, so eventful you might mistake it for a season finale, but thankfully there are still two more episodes to go (Tuesday, 10/9c, FX) in this terrific fourth season. It has all been building to this violent showdown between the forces of good (the U.S. marshals) and evil (everyone else, from Boyd's crew to an army of thugs and snipers representing the Detroit mob). The target is Drew Thompson (the great Jim Beaver), a 30-year fugitive in sheriff's clothing, currently in the marshals' custody, although they feel like sitting ducks, outnumbered and outgunned in Harlan as they calculate several desperate escape maneuvers while awaiting rescue. The episode, written by exec producer Graham Yost and Chris Provenzano, is titled "Decoy," and revolves around a series of standoffs, confrontations and subterfuges that leave few unscathed and unbloodied. Special props to Patton Oswalt as the loyal and lovably resilient Constable Bob, who even Raylan has to admit is a "tough son-of-a-bitch" by the time the dust settles, following a tense encounter outside a (metaphorically apt) high-school principal's office. 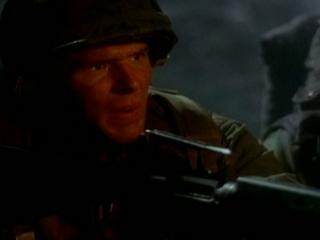 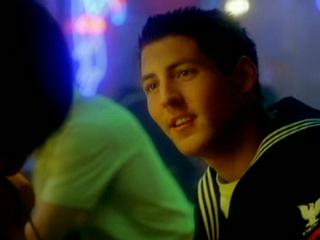 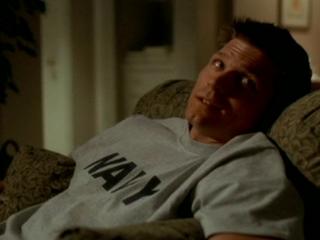 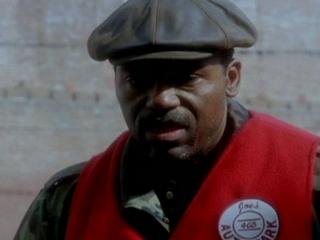 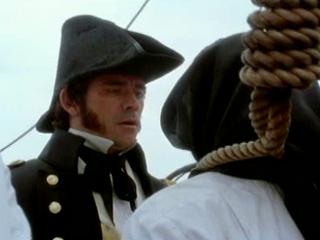 12 Seasons
A New York crime drama focusing on a multigenerational family of cops that includes the city's police commissioner, his two sons and his retired father.
70   Metascore
2010 TV14 Drama, Other
Watchlist
Where to Watch

7 Seasons
A celebrated psychic-turned-detective with a powerful gift for observation investigates crimes.
65   Metascore
2008 TV14 Drama, Other
Watchlist
Where to Watch

49 Seasons
An iconic, enduring soap opera, this is the steamer set in Genoa City, where the Newman and Abbott dynasties stir it up in the bedroom and the boardroom. Best known for long-term love triangles, issue-oriented plots, a multi-ethnic cast and slick production values, 'Y&R' has been showered with Emmys, launched countless careers and spawned the equally lavish 'The Bold and the Beautiful.' Former cast members include Tom Selleck and David Hasselhoff.
1973 TV14 Drama, Soap, Other
Watchlist
Where to Watch

20 Seasons
This landmark adult Western centered on Marshal Matt Dillon of Dodge City.
1955 TVG Drama, Other
Watchlist
Where to Watch

15 Seasons
A procedural thriller about the FBI's Behavioral Analysis Unit, which profiles criminals to solve crimes. The ensemble drama relies on the diversity of the team, which includes a young genius and a seasoned leader tortured by a past case. Unlike other crime dramas that focus on science, this series is very cerebral and almost Holmesian in its deductive analysis of the crimes and their perpetrators. The show is about the elite Behavioural Analysis Unit of the FBI which is the brain and brawn behind a majority of criminal investigations across the country. The diligent workforce work round the clock to unravel the psyche of a criminal and in this way contain further havoc.
42   Metascore
2005 TV14 Drama, Suspense, Other
Watchlist
Where to Watch