A team from the Bigfoot Field Researchers Organization track the legendary beast using infrared and night-vision cameras, as well as information from firsthand accounts of alleged encounters. 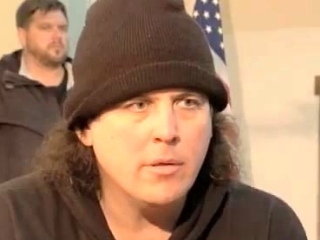 July Fourth Marathon Roundup: What to Watch This Weekend

Stuffed from eating too much barbecue? Sunburned from laying out at the beach? Then head inside this Fourth of July weekend to log some serious time watching your favorite TV shows. Trust us, you'll have plenty of choices. Below, we map out the best holiday-weekend marathons the networks have planned: (All times are ET/PT) 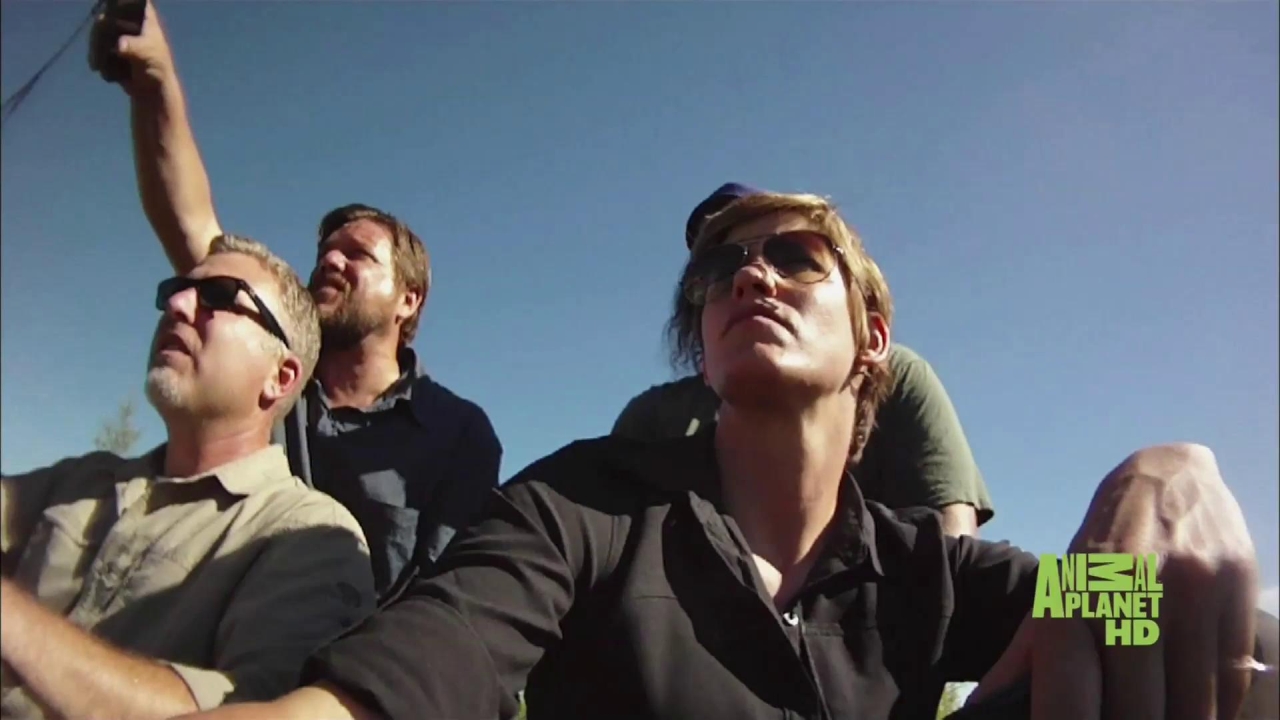 9 Seasons
A biologist explores the world's rivers and lakes for freshwater fish that may prey on humans.
2009 TVPG Documentary, Reality, Action & Adventure, Other
Watchlist
Where to Watch

4 Seasons
A series following four families living in isolation in the Arctic National Wildlife Refuge.
2015 TV14 Documentary, Reality, Other
Watchlist
Where to Watch

1 Season
Nuclear Sharks takes us into the post-Communist Kremlin, where, men who aided to explain the nuclear submarine conflict, can now discuss about the Soviet policy. In Washington, the Navy acknowledges the crucial prominence of the nuclear submarine in an effort to break the Iron Curtain.
2019 TVPG Documentary, Other
Watchlist
Where to Watch

9 Seasons
Introduced by former Zoo Parade host Marlin Perkins as an NBC weekender in 1963, the evergreen animal show Mutual of Omaha's Wild Kingdom managed to remain on the air in syndication into the early '90s, with several different hosts (notably Jim Fowler) at the helm. As indicated by the title, the series' sponsor remained loyal to the property right up to its final telecast. On September 17, 2002, the series was reborn on the Animal Planet, again with the Mutual Insurance Company footing the bills (but, alas, without those wonderfully torturous "segues" from film to commercial which distinguished the original). Though this version had no set host, Alec Baldwin narrated most of the episodes. And unlike the earlier series, which was generally satisfied to show exotic animals in their natural habitats, the "new" version had a pronounced pro-conservation slant. This incarnation of Mutual of Omaha's Wild Kingdom was doled out as six one-hour "specials" throughout each TV season.
2002 TVG Documentary, Other
Watchlist
Where to Watch

1 Season
The adventures of a family of animal-emergency responders in Georgia are documented.
2010 TVPG Documentary, Other
Watchlist
Where to Watch