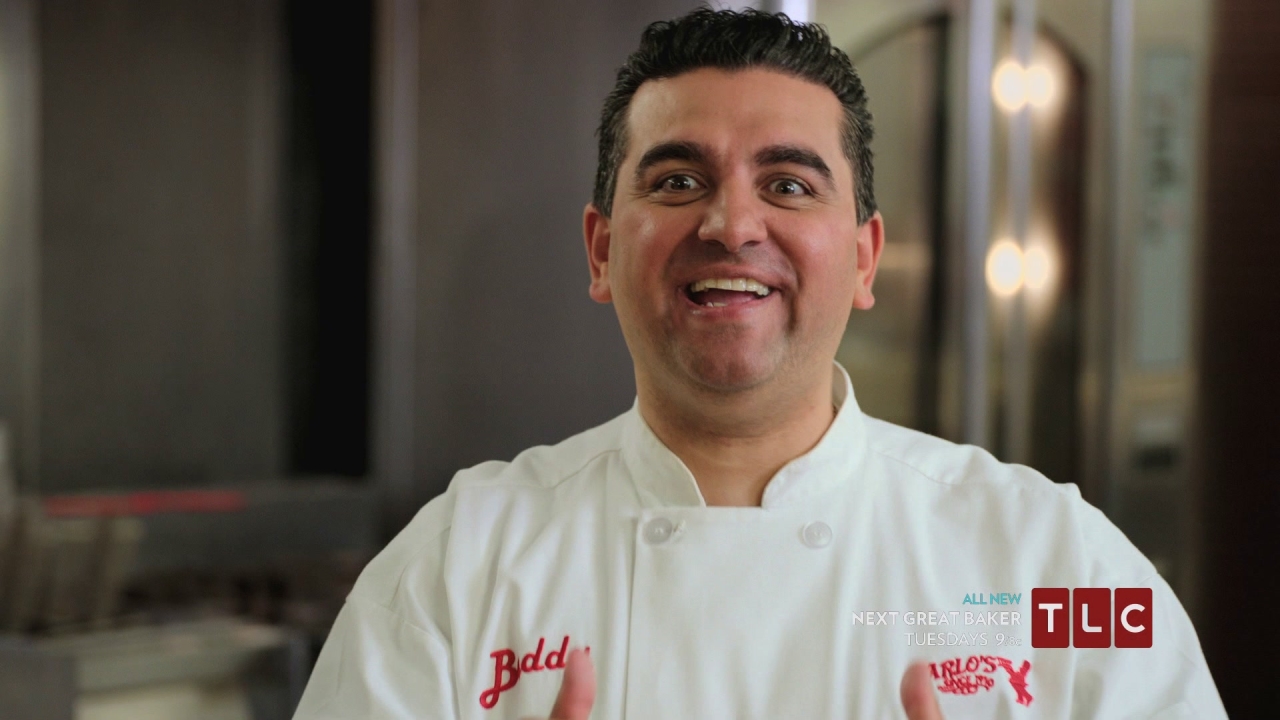 Exclusive Video: Injuries May Derail the Next Great Baker!

Making cake isn't just, you know, a piece of cake. Who knew you needed armor when making delicious pastry? On Monday's all-new episode of TLC's Next Great Baker, the contestants face their toughest challenge to date: life-sized cakes! And with the bigger dessert, come bigger problems.

Cake Boss' Buddy Valastro is about to move out of the bakery: He will star in Kitchen Boss, a new daytime show on TLC, the network announced Wednesday. On Kitchen Boss, Buddy will showcase his family recipes and bring viewers into the kitchen where he'll have various special guests, including members of his boisterous family.