A crafty Boston PI recovers stolen property for insurance rewards (and helps victims) in this drama set in the Hub's posh Beacon Hill section. The series started out as a segment of the 'Wednesday Mystery Movie.' 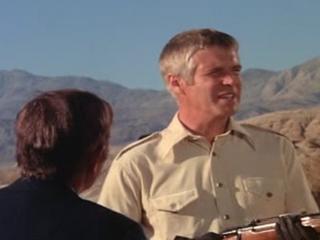 Wow, March 15 is loaded with Warner releases! They have ER Season 7, The War at Home Season 1, A Pup Named Scooby-Doo Volume 6, Tom and Jerry Tales Volume 2, and Tex Avery's Droopy: The Complete Theatrical Collection, which aired as part of Tom and Jerry. That's five releases on one day!All right, time to get right to it: American Dad Volume 2 is my pick of the week for May 15. I'll admit that I'm not a big fan of this show, but the DVDs are pretty good. I prefer Family Guy over American Dad; I just feel that AD is too similar to FG, and I prefer Peter over Stan. The set includes commentary on every episode, plus three featurettes and "Multi-angle Scene Studies" on selected episodes.Other noteworthy releases coming next week: Banacek Season 1 from Hart Sharp and TV Guide, Frasier Season 9, Home Improvement Season 6, Martin Season 2, The Rockford Files Season 4, and Wings Season 4. 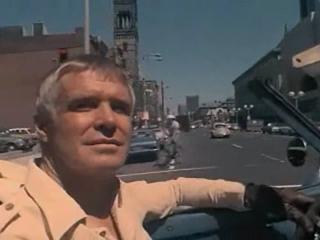