From Vampire Academy to John Wick 4

Some of the biggest TV series and movies coming out over the next year showed off their new trailers at San Diego Comic-Con last weekend, giving fans a glimpse at first footage for several highly anticipated projects.

This year marked the first time SDCC was back in person since before the pandemic began in 2019, and thousands of fans packed into Hall H and other San Diego Convention Center ballrooms to be first to see what's next in their favorite franchises. Bit if you weren't at Comic-Con, don't worry; TV Guide has rounded up every major trailer released during the convention, so you can get your fill of pop culture.

Scroll down to see all the SDCC trailers for The Lord of the Rings: The Rings of Power, Teen Wolf: The Movie, Black Panther: Wakanda Forever, John Wick Chapter 4, and many more TV shows and movies we can't wait to see.

Interview with a Vampire

The Lord of the Rings: The Rings of Power

Shazam: Fury of the Gods 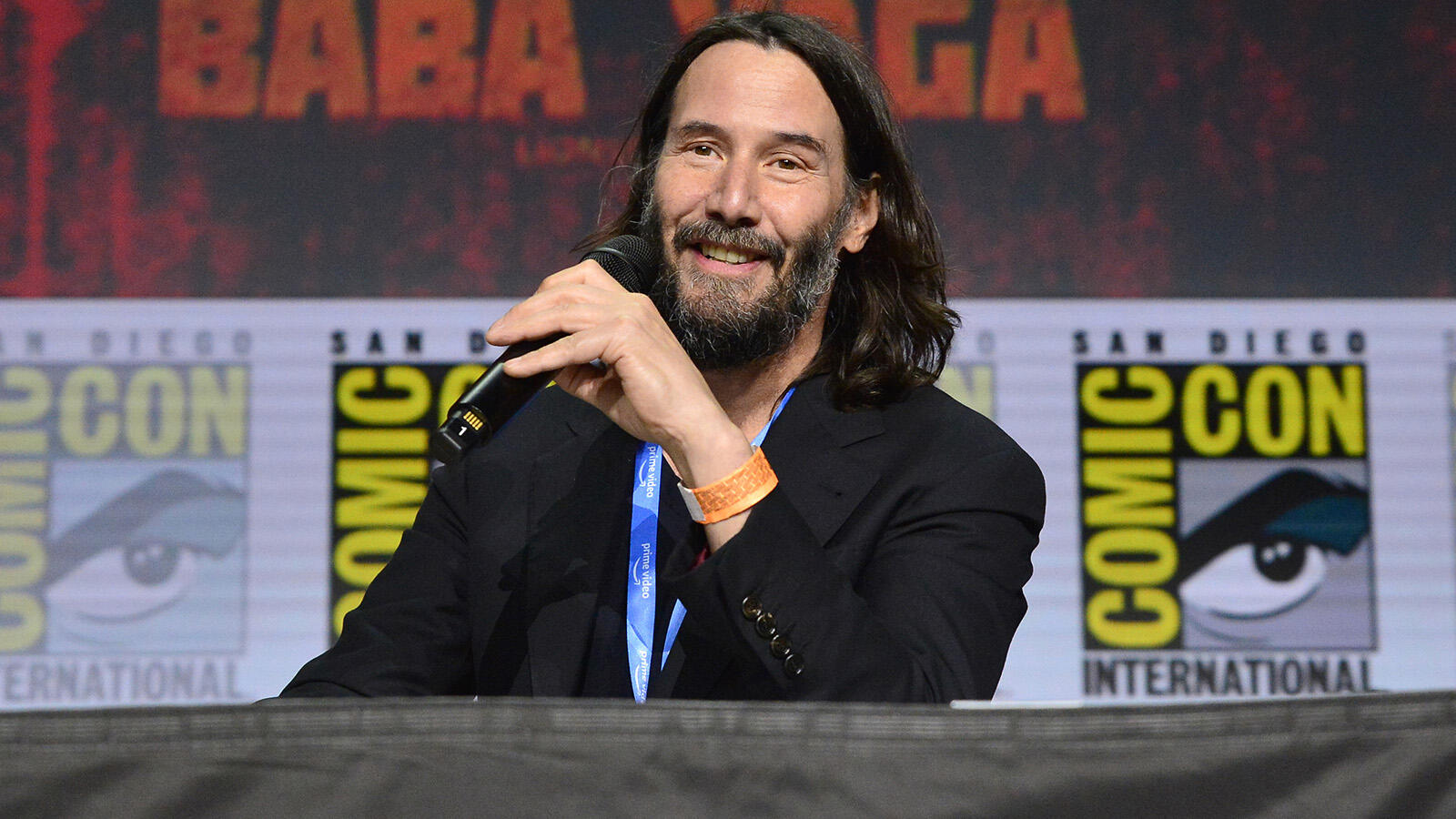