How does Camp Rock 2's Demi Lovato differ from her character Mitchie? "She wears a lot of color, feathers -- I'm more into spikes," Lovato tells TVGuide.com.

In Disney's latest original movie Camp Rock 2: The Final Jam, the 18-year-old returns as Mitchie Torres, Camp Rock's singing sensation. But Mitchie faces stiff competition when a new camp pops up, Camp Star, that's lured away some of Rock's other performers. And then, of course, there's Shane Gray played by Joe Jonas, and Lovato says she and Shane "have a more romantic relationship in this one."

Watch the video interview below to find out more about how Mitchie has changed since the first Camp Rockand which song-and-dance number Lovato found the toughest to perform. 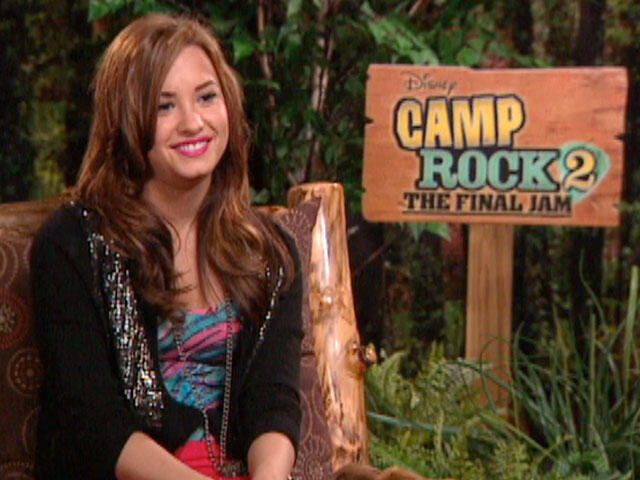