The New Star Wars Characters' Names Have Been Revealed

J.J. Abrams has revealed the first characters' names from Star Wars: The Force Awakens in a very retro way.

The film's co-writer and director along and Lucasfilm president Kathleen Kennedy unveiled eight new trading cards in Entertainment Weekly, just like the ones first released for the original Star Wars in 1977.

In the first card, the adorable soccer ball drone is revealed to be named BB-8 (though we still think BALL-E would have been better). We also learn that Oscar Isaac's X-Wing pilot is called Poe Dameron. (A nod to Edgard Allen, perhaps?)

And that big baddie with the crossgaurd lightsaber? He might have the most hipster name of all: Kylo Ren. Which would make sense if rumors are true and that ominous form is Girls star and hipster idol Adam Driver.

The cards also apparently revealed one big rumor about the film to be untrue. Daisy Ridley's character, who was speculated to be named Kira, is actually called Rey. But the glaring absence of Rey's surname points to a possible family connection to others in the Star Wars universe.

John Boyega also doesn't have a known last name yet, but we do know that the possible Stormtrooper is called Finn.

The Year of Gore: Check out 2014's grossest (and most stomach-churning) TV moments! 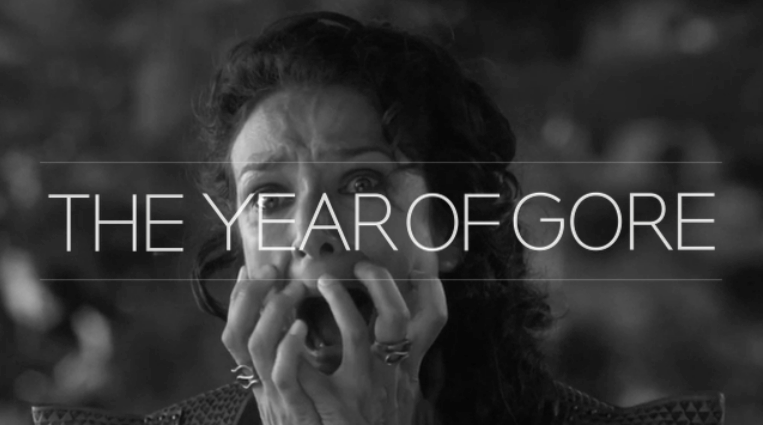