Parenthood Boss and Stars on Saying Goodbye to the Bravermans

Parenthood's Season 5 finale could've easily served as a series ending, and a satisfying one at that, so much so that both the&nbsp;drama's showrunner and its stars wondered if the network would feel it was the right place to end. "I got nervous watching [the finale] because I felt like, that kind of leaves it in a place where the network can very easily say, 'Oh, that's a nice ending to a series,"&nbsp;Peter Krause&nbsp;told a theater full of fans&nbsp;Saturday&nbsp;at the show's ATX&nbsp;Television&nbsp;Festival panel, moderated by this reporter. Added showrunner&nbsp;Jason Katims, "This year, I honestly was hedging my bets. More than any other [season],&nbsp;I didn't know whether the show was going to come back and I thought it was a good chance we wouldn't."

Parenthood's Season 5 finale could've easily served as a series ending, and a satisfying one at that, so much so that both the drama's showrunner and its stars wondered if the network would feel it was the right place to end.

"I got nervous watching [the finale] because I felt like, that kind of leaves it in a place where the network can very easily say, 'Oh, that's a nice ending to a series," Peter Krause told a theater full of fans Saturday at the show's ATX Television Festival panel, moderated by this reporter. Added showrunner Jason Katims, "This year, I honestly was hedging my bets. More than any other [season], I didn't know whether the show was going to come back and I thought it was a good chance we wouldn't."

Thankfully, NBC didn't pull the plug, and in the 11th hour renewed the beloved series for a final 13-episode season. For the first time since the announcement, Katims, along with Krause, Lauren Graham, Ray Romano and executive producer David Hudgins shared their sentiments on saying goodbye to the Bravermans, who might return, and why it doesn't really matter how the series comes to an end.

Losing a main character in Season 6 Katims admitted that developing the story of Zeke (Craig T. Nelson) and Camille (Bonnie Bedelia) selling their house wasn't without debate because of its significance over the years. But not to worry, viewers will still get plenty of Braverman family dinners. "We will see those scenes in Adam and Kristina's backyard," he said. "The idea of that final moment [in Season 5] was that there was going to be a shift to Adam becoming the patriarch."

How Romano made the mistake of trolling the Internet Romano said his polarizing start on the series, up against Sarah's longtime love interest Mark, played by Jason Ritter, didn't make things easy. "It was bad enough I was competing with a guy that I could be his very older father, but also I saw a music video to [Sarah] and him with all their love scenes together," Romano recalled. "Like, 'What am I doing? I don't need the money!'"

See TV shows that were resurrected

Addressing other fan reactions "Unlike Ray, I don't go on the Internet," Katims said. "But I think what audiences get upset about isn't necessarily a problem with stories you're telling. You have to tell stories that upset people sometimes and have your characters do things your audience doesn't want them to do." And speaking of those not always well-received plots, Hudgins added, "I've been working with Jason for a long time and my mother [has] never said anything to me. This year I got an email from my mother out of the blue and she said, 'If Joel and Julia don't get back together, you're dead.' When people react, good or bad, it's good. They're engaged."

Even the show's stars have burning questions about the season finale Even Romano is dying to know! "Is Amber pregnant?" he asked. "And how did that happen? That hospital scene -- sometimes I come to bed well groomed and nothing happens. This guy could barely open an eye!" Graham piped in with her own inquiry for Katims. "I'd like to know how we didn't get into an accident [in Sarah and Hank's scene] because I hardly looked at the road. I swear there were a lot more takes of me looking at the road."

Bringing fan-favorites back one last time Will the show stage more reunions, especially as it hits the milestone 100th episode? "It was great to have Sarah Ramos back I would love to try to do more with her," Katims said. "I looked at [her arc in the finale] as introducing that story to be able to explore it further, hopefully, down the road.

Appreciating creative freedom It's well known that Katims gives his talent liberty to ad-lib in scenes and Graham couldn't be more thankful. "I've never had that freedom before and, in fact, came from the exact opposite where if I wanted to say, 'um' instead of 'uh,' it was a phone call," she said. "That's a very generous situation to have and one I don't know we'll have again." Katims defended that part of his process. "To me, it's less about improv. The majority of the time we shoot both sides of the scene at once so you're seeing real moments happen and that's what the show delivers on," he said. "In all the scenes with Adam and Crosby and Zeke and Camille [in the season finale] there was such a beauty to them and it went from lightness and silliness to really poignant moments and that can only happen when the process is organic."

Graham on how the show should end The actress, who got emotional watching the Season 5 finale prior to the panel, explained why she doesn't care to think about how the series should end. "I don't know what the resolution will be and it doesn't matter to me in, the best possible way. On Gilmore Girls, we did an episode that we didn't know would be the last one and that was a very odd feeling. I got the news [of cancelation] at a restaurant! And so to know we're finishing at all is the best possible case." Graham then quickly added, "But of course I hope she ends up Hank!"

Parenthood returns Thursday, Sept. 25 at 10/9c. What are your hopes for the final season? Share them below! 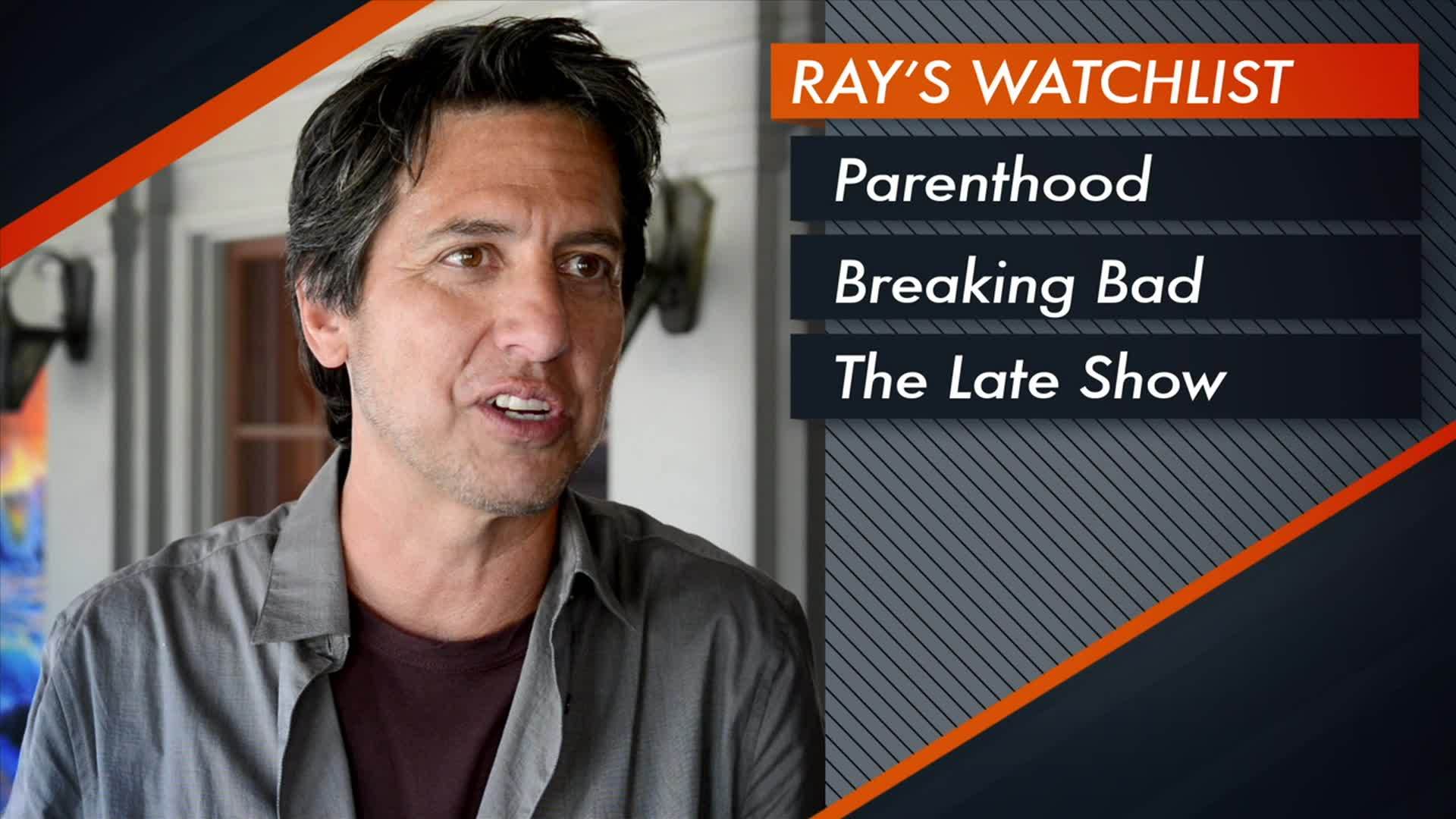