How Does Elisabeth Hasselbeck Feel About Rosie O'Donnell Returning to The View?

Former co-host Elisabeth Hasselbeck was far from shocked when news broke thatRosie O'Donnell was reportedly returning to The View.

"I think this has been in the works for a long time," Hasselbeck said Wednesday onFox & Friends.

As she explains, her suspicions began while filming View creator Barbara Walter's retirement episode, when O'Donnell allegedly "walked around with a lot of control" and claimed to have organized the reunion of hosts. "Now, do you think the woman who left the way that she did would be producing Barbara's goodbye show?  Here's the shocker, it was actually her 'Hello Show,'" Hasselbeck explains.

O'Donnell is reportedly in talks to rejoin the show following the departures of Sherri Shepherd and Jenny McCarthy, which left Whoopi Goldberg as the only remaining host of the ABC series. Hasselbeck, who sparred with O'Donnell during their overlapping tenure on The View, is already predicting tough times ahead for O'Donnell and Goldberg.

"Let's not forget Whoopi Goldberg is sitting there and Whoopi is not going to let anyone control her," Hasselbeck said. "She has actually more trophies in her case than Rosie.  She's the leader on that show.  I'm going to be very interested to see how that goes."

"I don't think it would be wise for Rosie O'Donnell to challenge Whoopi Goldberg on anything," she added.

What do you think of Hasselbeck's comments?

Watch This Tonight — See why Extant is today's editors' pick 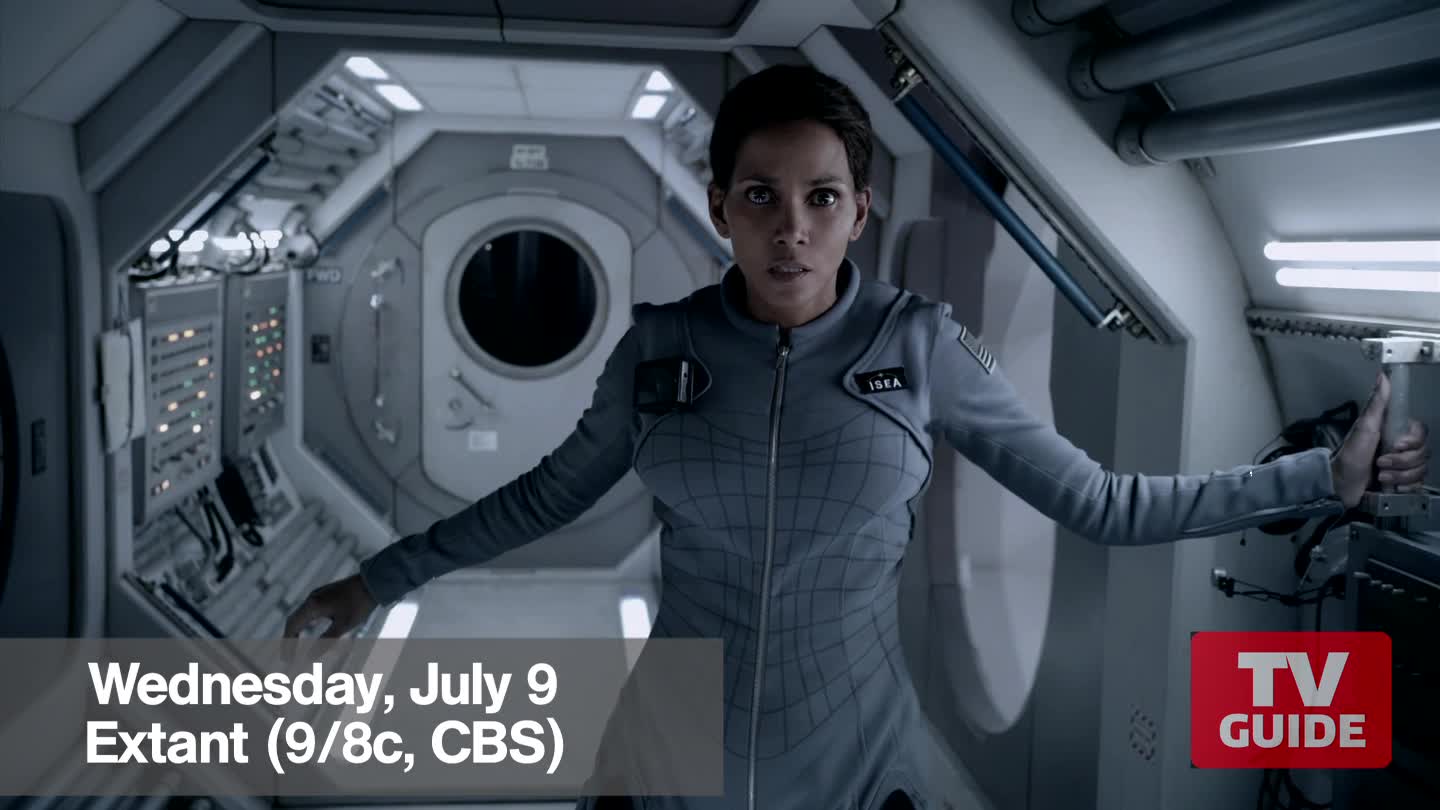