Anyone for a game of tennis?&nbsp;Andy Samberg&nbsp;and&nbsp;Kit Harington&nbsp;are in. The pair will star in HBO's upcoming comedy film&nbsp;7 Days in Hell...

Anyone for a game of tennis? Andy Samberg and Kit Harington are in. The pair will star in HBO's upcoming comedy film 7 Days in Hell, Deadline reports.

In the film, which is described as a sports mockumentary, the Brooklyn Nine-Nine star and Game of Thrones dreamboat will play bitter tennis rivals locking horns in an epic seven-day match at Wimbledon in 2004. Samberg's character is described as the sport's bad boy, whereas Harington will put on the whites of a British prodigy who is a certified truck driver and modeled after real-life tennis pro Andy Murray.

Although the duo will be dueling one-on-one, the movie also features an impressive cast of supporting actors. Also signed on to star in the film are Fred Armisen, Lena Dunham, Will Forte, Karen Gillan, Howie Mandel, Michael Sheen, Mary Steenburgen, June Squibb, and Soledad O'Brien in a cameo. No premiere date has been announced.

What do you think of this casting?

Watch This Tonight — See why Leah Remini: It's All Relative is our editors' pick: 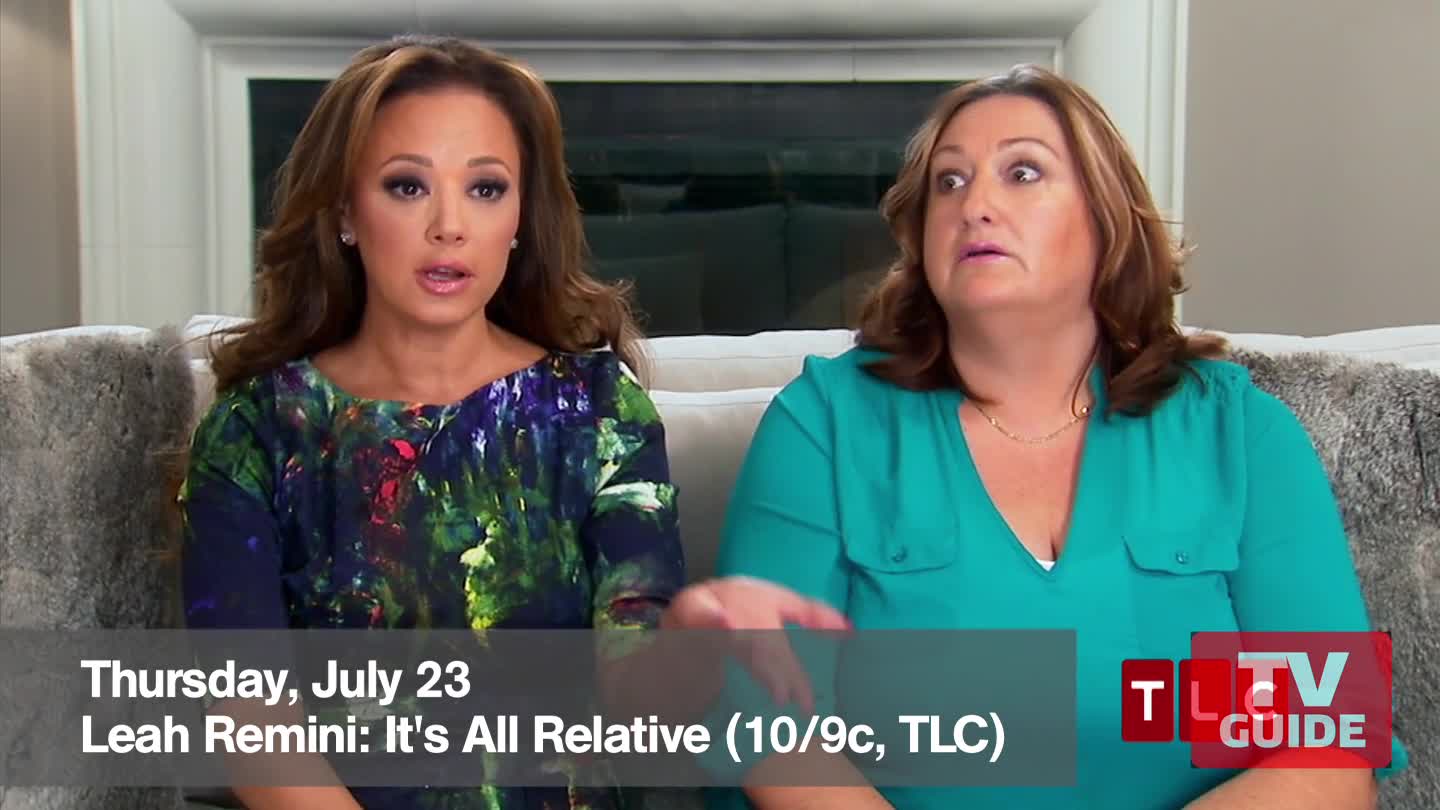