Fantasy about a centuries-old war between vampires and werewolves, and an unsuspecting human who is entangled in their conflict.

John Travolta will claim the Robert Shaw role and lead The Taking of Pelham One Two Three in the Tony Scott-directed remake of the 1974 film. As previously reported, Denzel Washington is making like Matthau.... Also per Variety, Michael Sheen, Bill Nighy and Rhona Mitra are onboard for Underworld 3: The Rise of the Lycans, a prequel tracing the origin of the feud between the Death Dealers and their onetime slaves.

A vinyl-enrobed Kate Beckinsale had it all over chaste Little Red Riding Hood as the vampire flick Underworld: Evolution&nbsp;debuted with a box-office-leading&nbsp;$27.6 million. Rounding out the Top 5 were Hoodwinked ($11 million); Last Holiday&nbsp;and last week's champ, Glory Road (each with $9.1 mil); and Brokeback Mountain ($7.8 mil). Speaking of Ennis and Jack... 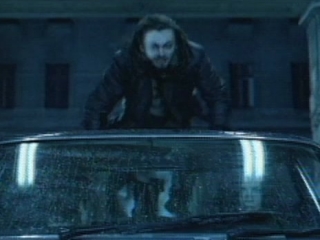 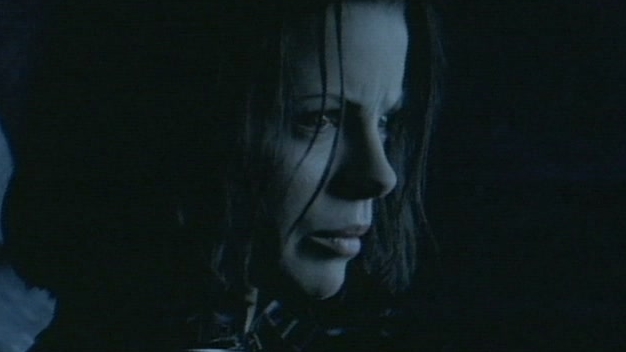 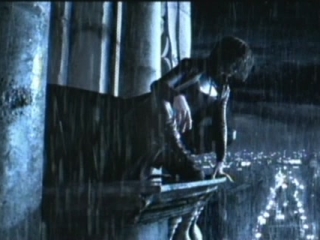 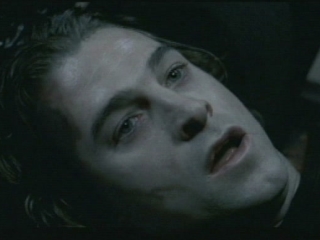 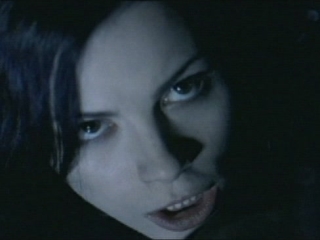 Underworld Scene: Why Are They Following You?