Musical biography of the backwoods girl who struck it rich in Colorado and survived the Titanic.

Debbie Reynolds&nbsp;will be the recipient of the Screen Actors Guild's Lifetime Achievement Award at the SAG Awards next January, the guild announced&nbsp;Monday. Reynolds, 82, is the Oscar-, Emmy- and Golden Globe-nominated star of more than 50 movies, and has appeared on dozens of television shows. She is perhaps best known for her role in 1964's&nbsp;The Unsinkable Molly Brown, for which she was nominated for a Best Actress Academy Award, as well as her guest-starring turn as Grace's (Debra Messing) mother on Will &amp; Grace. 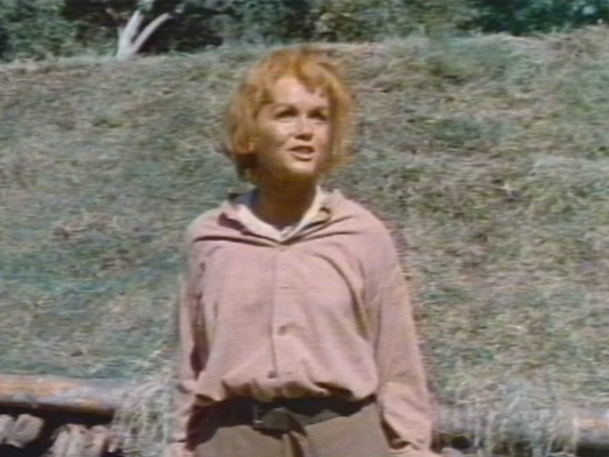 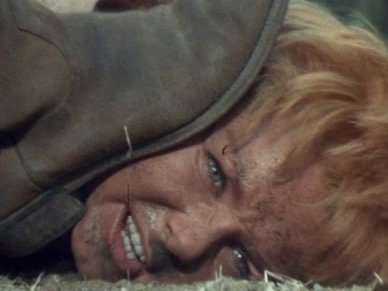