A once-successful theatrical producer and a meek accountant team up and plot to stage a colossal, surefire Broadway flop as a way to bilk investors out of large sums of money. Writer-director Mel Brooks' screenplay won an Oscar; and Gene Wilder was nominated for Best Supporting Actor as the nebbishy bean counter. The film was later made into a Broadway musical and a big-screen songfest.

The Producers' Kenneth Mars Dies at 75

Kenneth Mars, best known for his performance as a Nazi playwright in the original film version of The Producers, died on Saturday, according to The Associated Press. He was 75. Mars died in his Grenada Hills, Calif., home from...

The Ellen DeGeneres Show enjoyed its best ratings week ever&nbsp;the week ending Dec. 18, due in large part to a visit from The Producers stars Nathan Lane, Matthew Broderick and Will Ferrell. The show&nbsp;drew more than&nbsp;five million viewers, the talker's largest single-day audience in&nbsp;two and a half&nbsp;years on the air —&nbsp;which will&nbsp;quite possibly be more people than will actually see the critically drubbed big-screen musical.

The L.A. Times' awards-show handicapping forum, GoldDerby.com, has announced its early film favorites to earn nods for the Golden Globes — and, well, you ain't see none of 'em yet! In the best drama picture category, the three lead contenders appear to be King Kong, Memoirs of a Geisha and Munich, while the Best Comedy/Musical slot would seem to belong to The Family Stone, Mrs. Henderson Presents, The Producers and Walk the Line. So why have I been going to the theater for&nbsp;the past 10 months? Oh, yeah, the Junior Mints.

BE OF GOOD CHEER

According to the New York Post, starring in the stage and screen versions of The Producers wasn't&nbsp;enough Mel Brooks for Matthew Broderick. The two have begun discussing the possibility of Broderick playing the title role the Broadway musical version of&nbsp;the Brooks classic Young Frankenstein. I'm sorry, Fronkensteen. 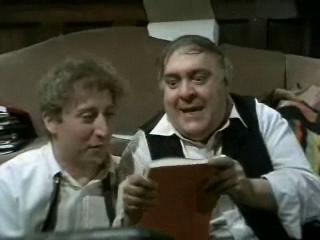 The Producers Scene: You Found A Flop 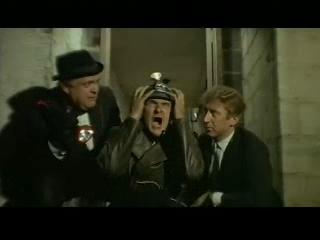 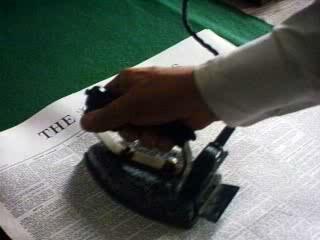 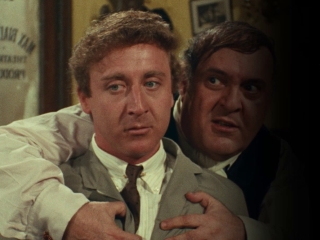 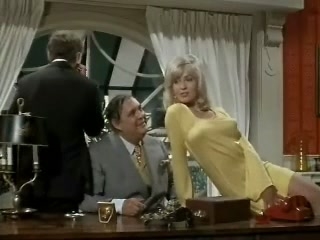 The Producers Scene: That's A Toy?