The prequel to the 1964 comic gem of the same name stars Steve Martin as hapless Inspector Clouseau, investigating murder and the theft of a priceless jewel.

Per the Reporter, Fantastic Four sequel helmer Tim Story has inked a deal to adapt for the big screen The Losers, a DC Comics series about a special-ops team left for dead.... Bill Murray is the mayor of the City of Ember, a family flick about a mysterious town's existence.... Elizabeth Banks is a cruel stepmother in A Tale of Two Sisters, based on a Korean horror film of the same name.... Harald Zwart (Agent Cody Banks) will direct Steve Martin in The Pink Panther 2.

Once again raising the question of whether movie reviews are published in some indecipherable alien language in certain areas, the critically declawed Pink Panther emerged as this weekend's box-office champ, earning $27.1 million in its debut. Rounding out the top five: Final Destination 3 (with $20.1 million), Curious George ($15.3 mil), Firewall ($13.8 mil) and When a Stranger Calls ($10 mil). 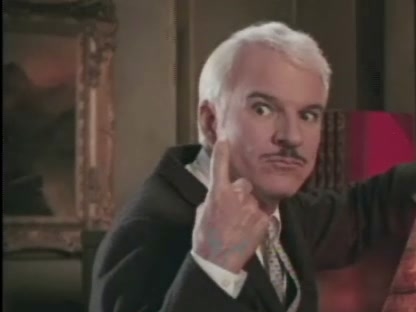 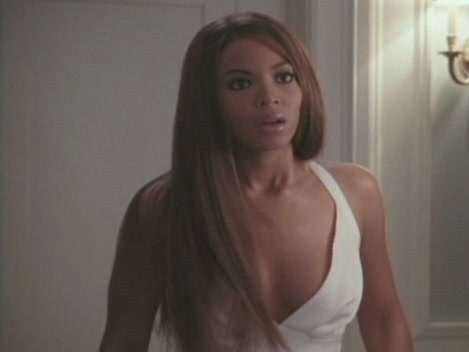 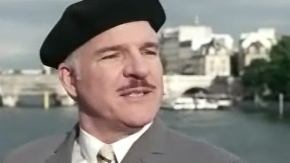 The Pink Panther Scene: I Would Like To Buy A Hamburger 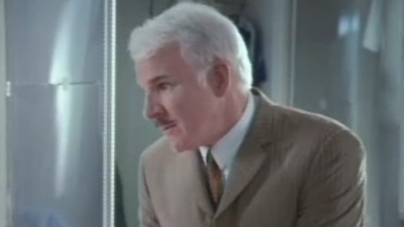 The Pink Panther Scene: Tell Me What You Saw 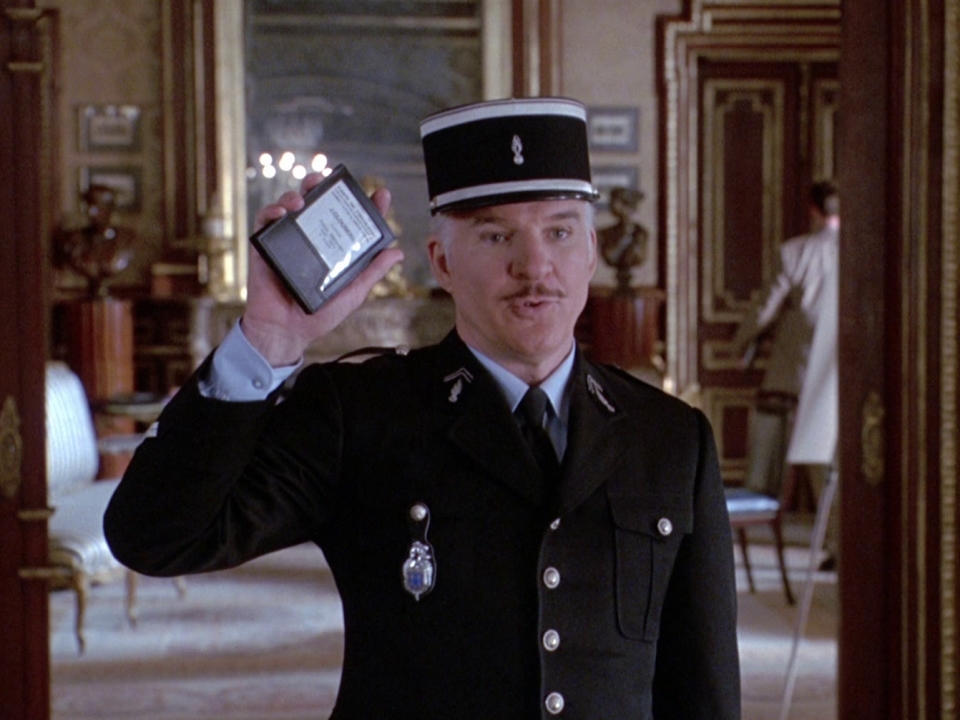