In the enchanting follow-up to Disney's 1994 animated classic, Simba rules the pride with his lioness mate, Nala, but has problems keeping up with his headstrong daughter Kiara. A "Romeo and Juliet" subplot has Kiara falling for Kovu, the son of a fierce lioness who heads a pride of outcasts that were once the followers of Simba's late Uncle Scar. Voices: Matthew Broderick; Neve Campbell; Andy Dick.

The 25 Days of Christmas Schedule Is Finally Here!

Here's when Life-Size 2 and more Disney magic is airing!

How do we love Suzanne Pleshette? Let us count the ways. She's best known as Bob Newhart's TV wife, but she's also beloved for her memorably campy turn as Leona Helmsley in The Queen of Mean. She even added pizzazz to the awful Good Morning, Miami as the glammy grandmother. In the just-released special-edition DVD of The Lion King II: Simba's Pride, Pleshette pounces on one of her meatiest comedic roles yet. She plays the purrfectly wicked Zira &#8212; think Cruella DeVil in lioness form. Here, she tells TV Guide Online about her wicked ways, her love of singing and her possible future on Will &amp; Grace. TVGO: How was it playing the big, bad villain in Lion King II? Suzanne Pleshette: [Laughs] Well, you know, I can't imagine why they thought of me for that, the sweet little thing that I am. I loved it! Are you kidding? It is great to play those kind of parts. [Zira] is kind of like the lion 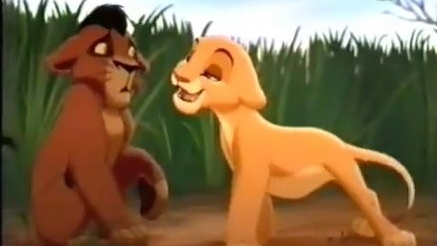