Terminator 3: Rise of the Machines

A visionary cyborg combats with a female robot, sent to assassinate a human, who is destined to become the leader of a worldwide resistance movement.

Terminator 3 actor Nick Stahl is in trouble again with the law. Stahl was arrested early Friday morning after police found him and...

Terminator 3 actor Nick Stahl, who was reported missing on Monday, has reportedly reached out to friends via email, according to TMZ.com. Stahl allegedly emailed friends on Friday...

Will Christian Bale Go to Bat for Terminator 4?

According to the Reporter, Batman frontman Christian Bale is in talks to join another boffo franchise, playing a grown-up John Connor in Terminator Salvation: The Future Begins. (Hey, I think Phantom Menace just lost the honor of worst film title ever.)Bale is currently lensing the Batman Begins follow-up The Dark Knight; McG (Charlie's Angels) is in negotiations to direct this latest Terminator trip. 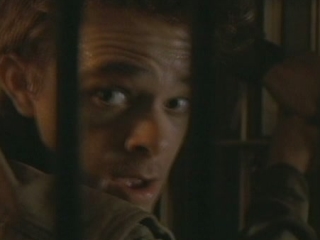 Terminator 3: Rise Of The Machines Scene: Escape From Cage 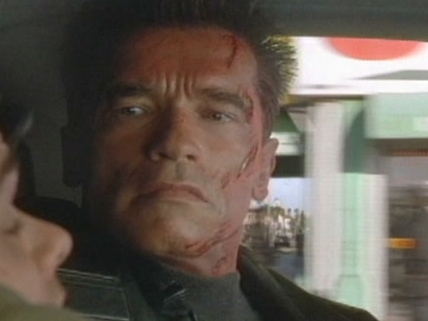 Terminator 3: Rise Of The Machines Scene: Don't You Remember Me? 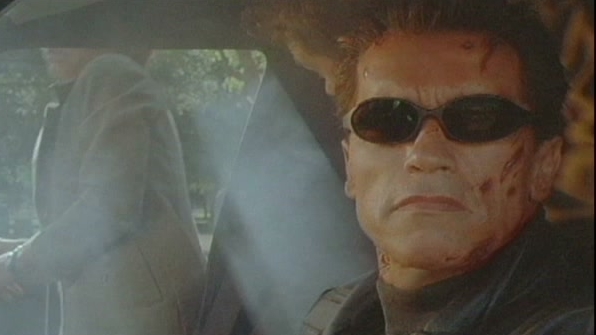 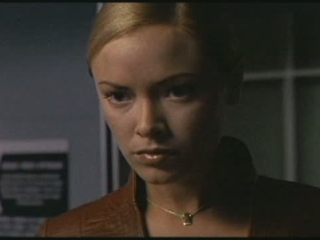 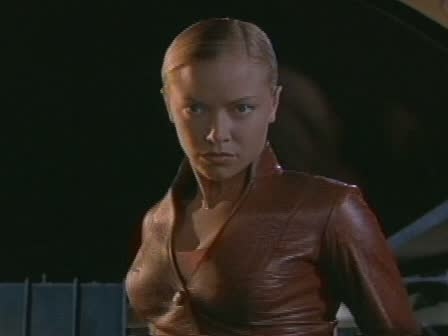 Terminator 3: Rise Of The Machines Scene: Where Did He Go?