Two bumbling slackers join the Army and unwittingly leave their comrades-in-arms in enemy territory, and have to figure a way to get them out.

There are a lot of movie directors who spend their entire careers working in a single genre. In a fickle industry where a couple of bombs can lead to prolonged unemployment, there's a certain job security in mining similar subject matter. On the rare occasion when a filmmaker does step out of character, they frequently find themselves chastised by critics and ignored by audiences that are shackled with expectation. Apparently, these concerns didn't weigh heavily on Harold Ramis when he decided to make The Ice Harvest.&nbsp;A dark yarn with a moral compass as slippery as the setting, The Ice Harvest is a far cry from the flicks that made Ramis. In fact, nothing in Animal House, Caddyshack or 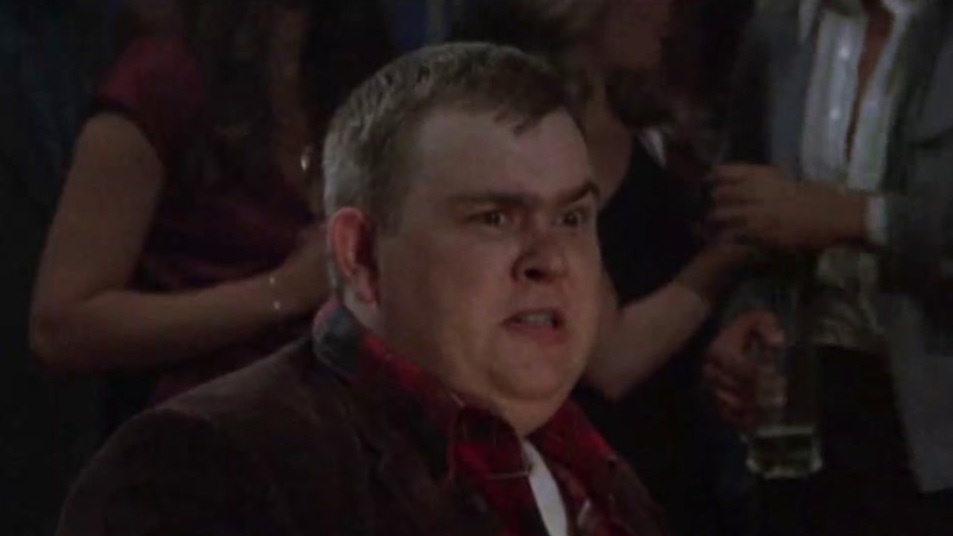 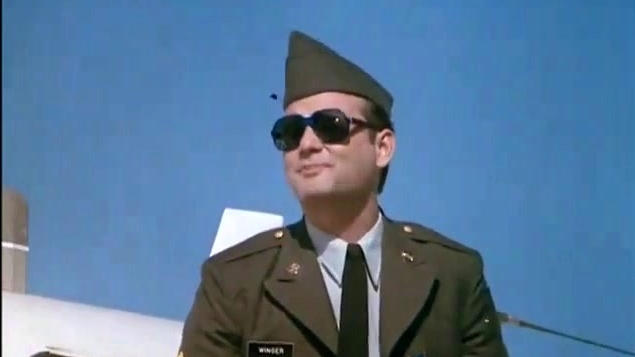 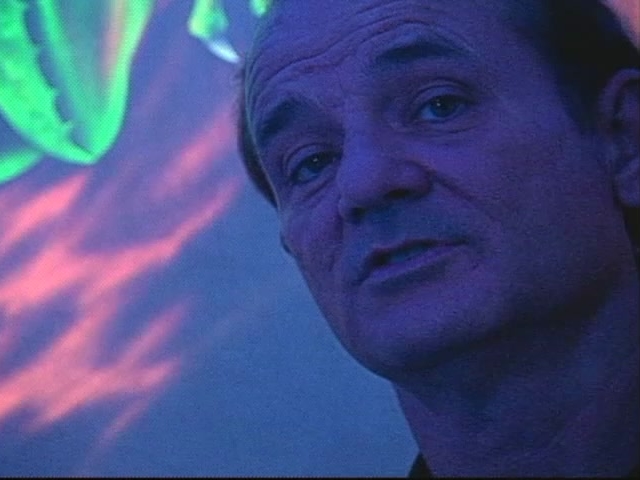