This exciting sci-fi epic depicts the early years of Anakin Skywalker, the boy who would grow up to become Darth Vader, and his mentors, Qui-Gon Jinn and Obi-Wan Kenobi. 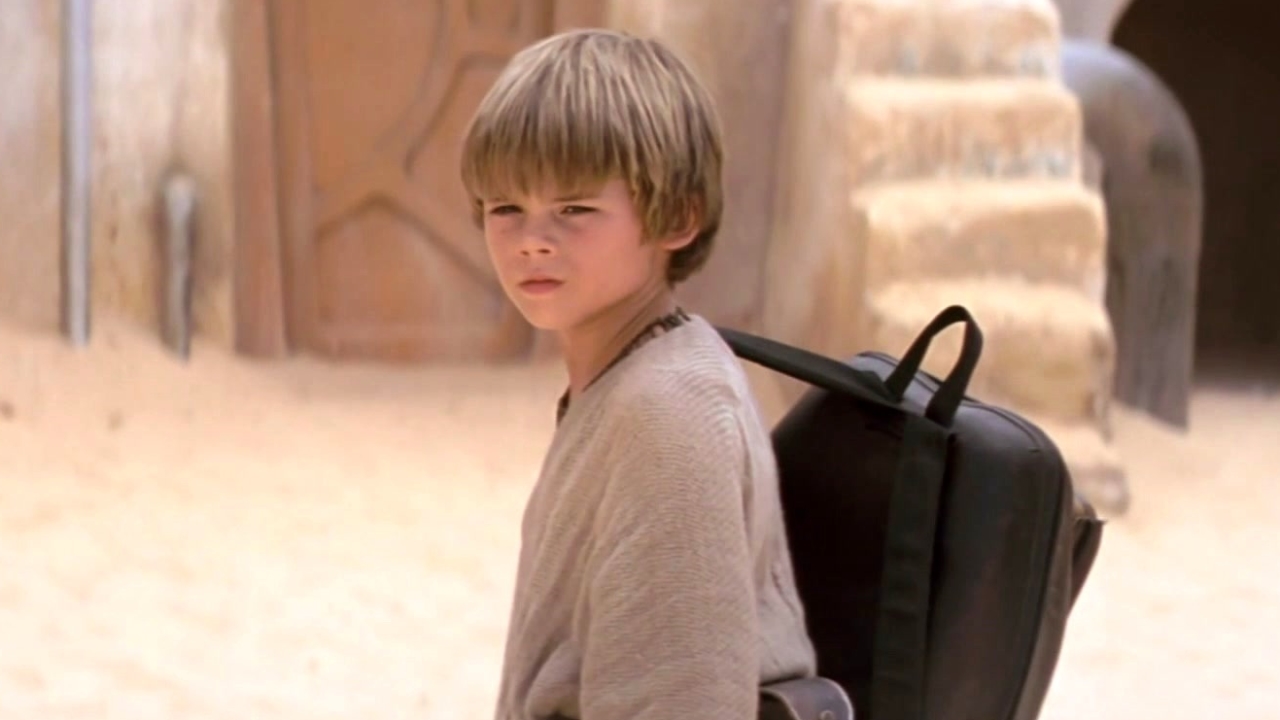 12 Things Arrow Can Learn From Smallville, Buffy and More!

Get ready for another superhero series! This fall on The CW's Arrow, fans will get to follow the exploits of DC Comics' Oliver Queen (Stephen Amell), a playboy who spent five years on a deserted island after a horrific boating accident. The prodigal son will return home and use the alias Green Arrow, a superhero who's super handy with a bow and arrow, to save his precious Star City from the criminals who lie in wait. Arrow has all the trademarks of a great superhero series, including a lost love &mdash; Katie Cassidy as Dinah "Laurel" Lance &mdash; and the loss of a, spoiler alert, parental figure. VIDEO: Check out a first look at Arrow With the premiere of Arrow, The CW has the chance to once again be the home to a long-running superhero series that will not only attract Smallville followers, but also comic book aficionados and fanboys &mdash; and even fangirls! &mdash; alike. But &mdash; and this is a big but &mdash; the writers behind Arrow need to adhere to certain rules in hero series as to not make the same mistakes of the past. Therefore, we've created a list of things that Arrow should and shouldn't do in order to be successful based on tried-and-true heroic formats:

Darth Maul Returns! Sam Witwer Goes to the Dark Side in Star Wars: The Clone Wars

You can't keep a bad man down &mdash; not even when he's sliced in half with a lightsaber in front of millions of moviegoers! Star Wars: The Clone Wars resurrects one of the franchise's most popular baddies, the Sith apprentice Darth Maul, in the series' two-part season finale, beginning tonight (8/7c, Cartoon Network). George Lucas himself gave the order to bring back the red-and-black horned demon, who was killed by Obi-Wan Kenobi in the 1999 film Star Wars: Episode I &mdash; The Phantom Menace. But it was up to supervising producer Dave Filoni to make it fly with the fans.

Don't piss off a Sith. Cartoon Network's Star Wars: The Clone Wars launches a spectacular three-episode arc on Friday that finds Darth Sidious issuing a fatwa on superstar assassin Asajj Ventress. The problem: She's becoming way too powerful and, therefore, no longer trustworthy. Naturally, Sid makes his apprentice Count Dooku do the dirty work, to prove his loyalty, but Ventress survives Dooku's murder attempt and bitterly vows to destroy her master. She'll need help with that, of course, and it comes in the form of a new badass character named Savage Opress. Here's the cool part: He's the brother of Darth Maul!

The force will be with you &mdash; in three dimensions.Lucasfilm will release all six Star Wars movies in 3-D, starting with Episode I: The Phantom Menace in ... 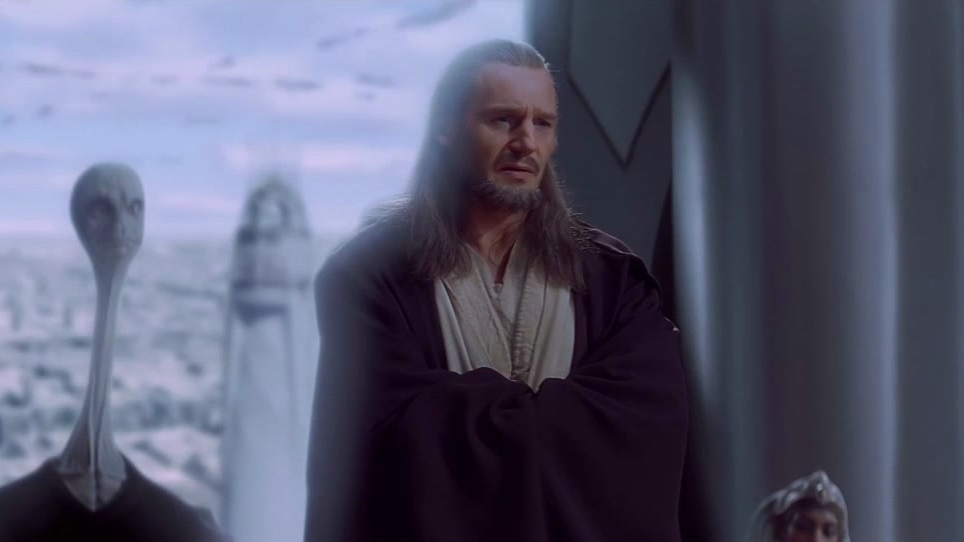 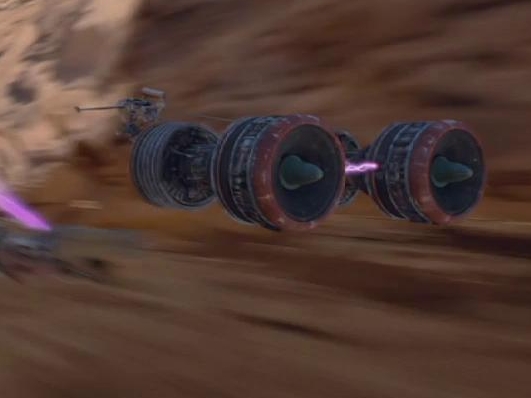 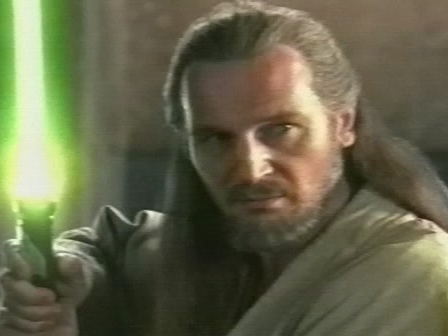 Star Wars: Episode 1, The Phantom Menace (Duel Of The Fates) 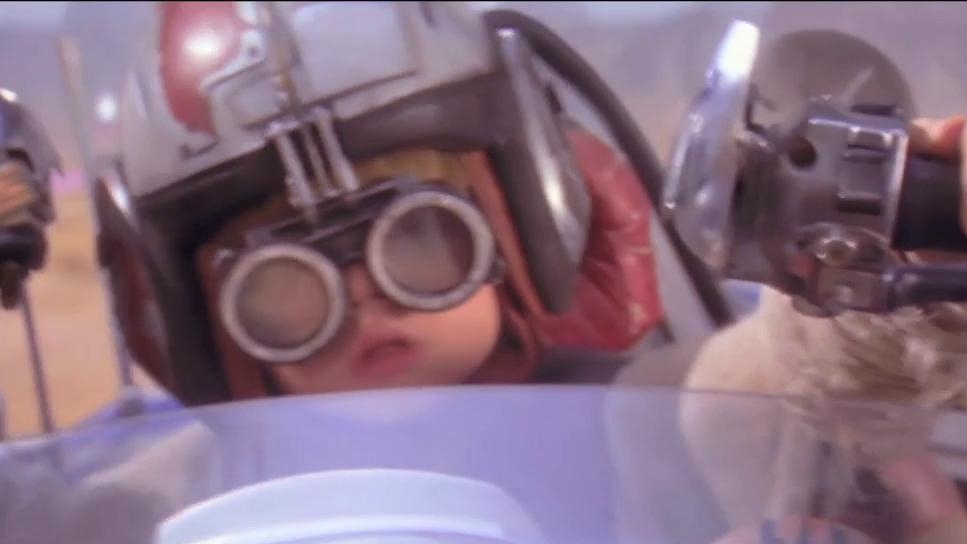 1 hr 24 mins
Tara has to go back to Parable, Montana, the place that made her the happiest, to move forward after a divorce.
2022 NR Drama, Family
Watchlist
Where to Watch