Steve Martin displays his nose for comedy in this "Cyrano" update casting him as a fireman with a preposterously large nose.

Apprentice's Andrea Voted Off the Island

Actually, she was boated off the island (Ellis Island, that is). Or you could say that her "torch was snuffed", unlike Lady Liberty's. Whatever Survivor-like way you want to put it, NBC's The Apprentice (Mondays at 9 pm/ET)&nbsp;bid Andrea Lake adieu last week when Synergy churned out an Ellis Island brochure that was tired, poor and just shy of being wretched refuse. But why did the San Diego resident take the bullet for the bungling? In a chat with TVGuide.com, Andrea revealed the real reason her teammates loathed her so. TVGuide.com: I've been doing these Apprentice interviews for years, and you're definitely the first sticker-company owner I've talked to. Andrea Lake: Well, look at that! I actually ow

The Donald has spoken. "When you win the World Series, like we did with The Apprentice, you don't make too many changes," Donald Trump says on the eve of the NBC series' fifth edition. "The big change is always the cast." True, but there are some other surprises this time around. Premiering tonight at 9 pm/ET — in its new Monday time slot opposite 24 — Trump has called in some reinforcements, as he reveals in this TV Guide Q&amp;A. TV Guide: I'm sure you're happy with the performance of last season's finale, because the ratings had been down a bit.Donald Trump: There was a lot of confusion with Martha [Stewart's edition of The Apprentice]. A lot of confus 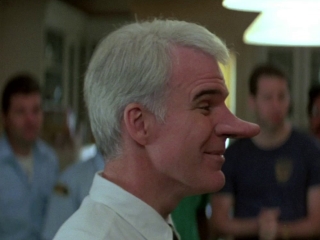 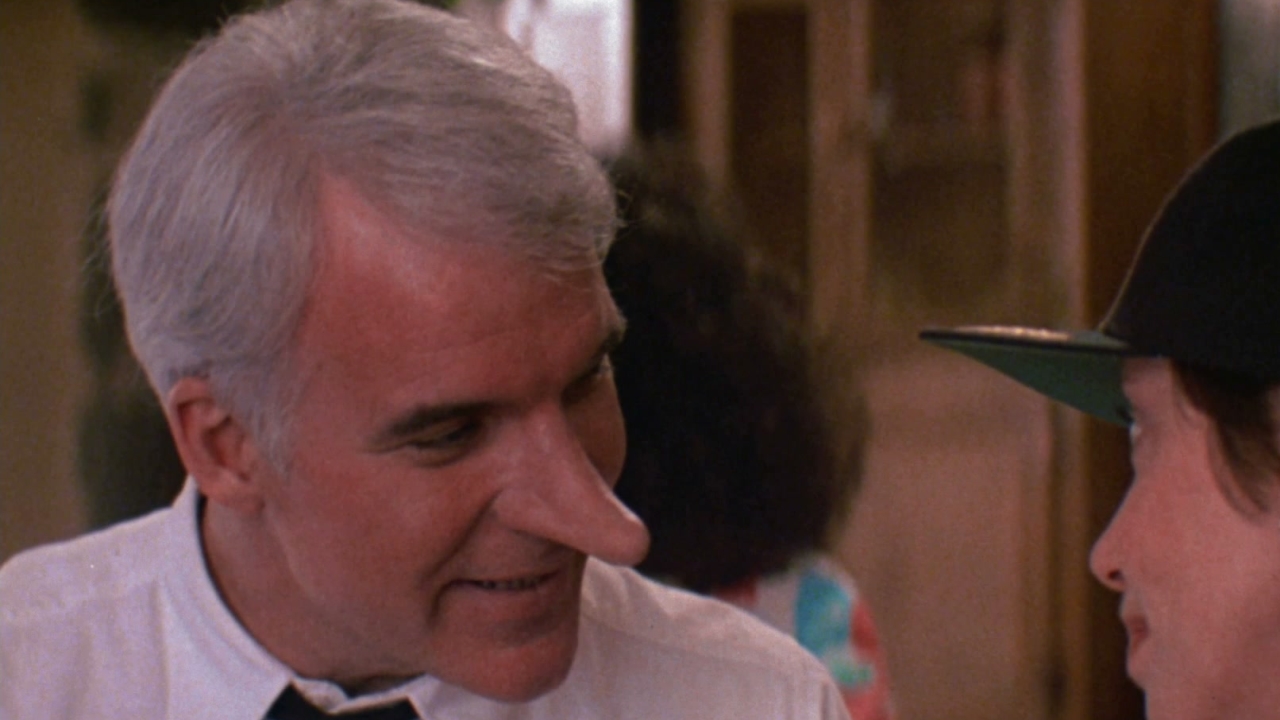 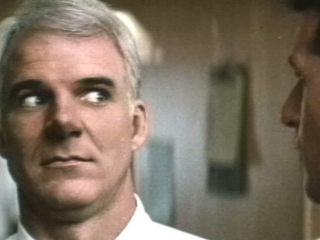