Two well-off single parents meet, fight, and fall in love in New York City, all while dealing with the problems of raising kids single-handedly.

While I really liked the unabashed Ocean's Eleven-ness of NBC's Heist, FX's Thief (Tuesdays at 10 pm/ET) serves up grand larceny with gripping grit and no gloss, as Andre Braugher's Nick Atwater plots out that "one last score" that will lead him and his band of merry bandits out of harm's way. Mucking up the mix is the professional pinch's stepdaughter, Tammi, already disposed to view her father figure through less than rose-colored glasses, then forced to question everything about their familial ties when tragedy robs the teen of her mother, Nick's wife. It's heavy stuff, but 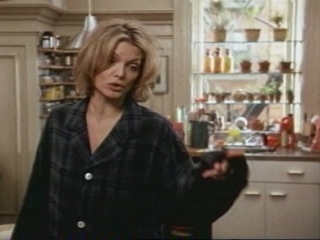