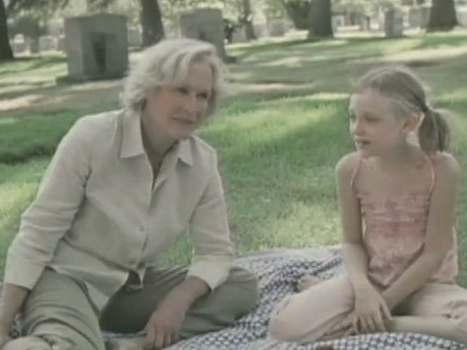 Six Feet Under freakazoid Jeremy Sisto has landed the lead in NBC's buzzworthy upcoming drama, Kidnapped. He'll play a retrieval expert (or St. Bernard, as I prefer to call them) who spends an entire season chasing after an abductee with Timothy Hutton…. At ABC, the green light has been given to Nine Lives, a pilot about a bank robbery and its aftermath. Which sounds suspiciously like somebody's been watching me as I visit the teller before heading off on my weekend drinking binges. 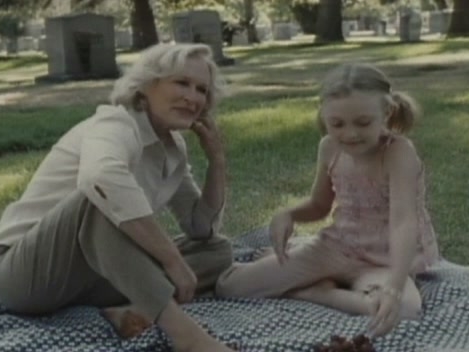 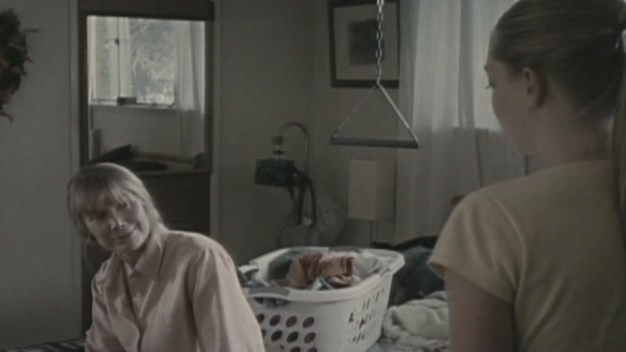 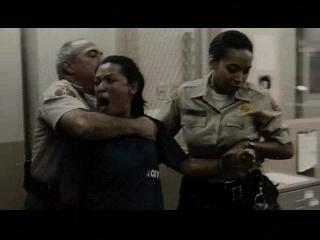 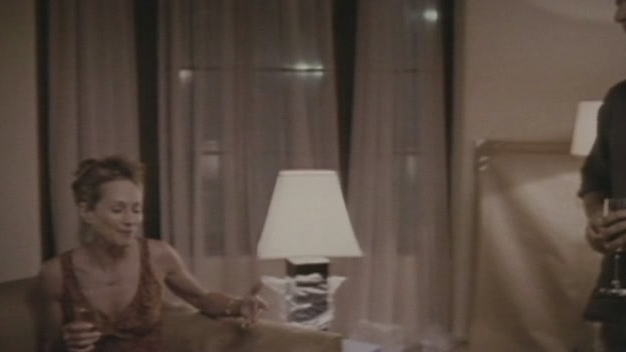 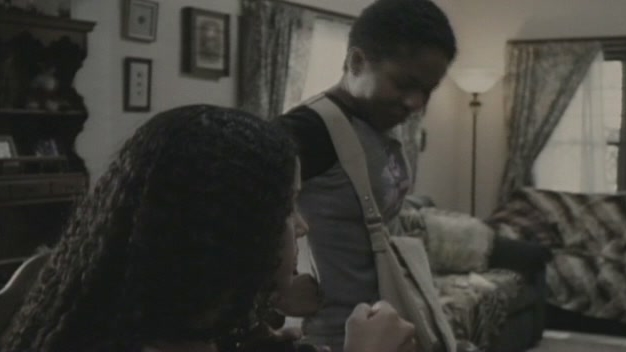