A workaholic widower volunteers to be a chaperone on his 13-year-old daughter's school camping trip.

Good Morning America7 am/ET ABC Is it just our intuition or does Jamie Foxx have an upcoming tour to promote? As it happens, his Intuition (that's his latest CD) Tour kicks off July 3 in Las Vegas. He'll be busy before that, too: Spike's Guys Choice awards on Sunday and The BET Awards (which he'll host) on June 28. Maybe there'll be an Obama impression someplace, but Foxx's focus this morning on GMA's Central Park concert will be on keeping up the momentum from "Blame It," his platinum single from Intuition.Read on for previews of Mr. Troop Mom, Don't Forget the Lyrics!, Real Time with Bill Maher and Whale Wars. 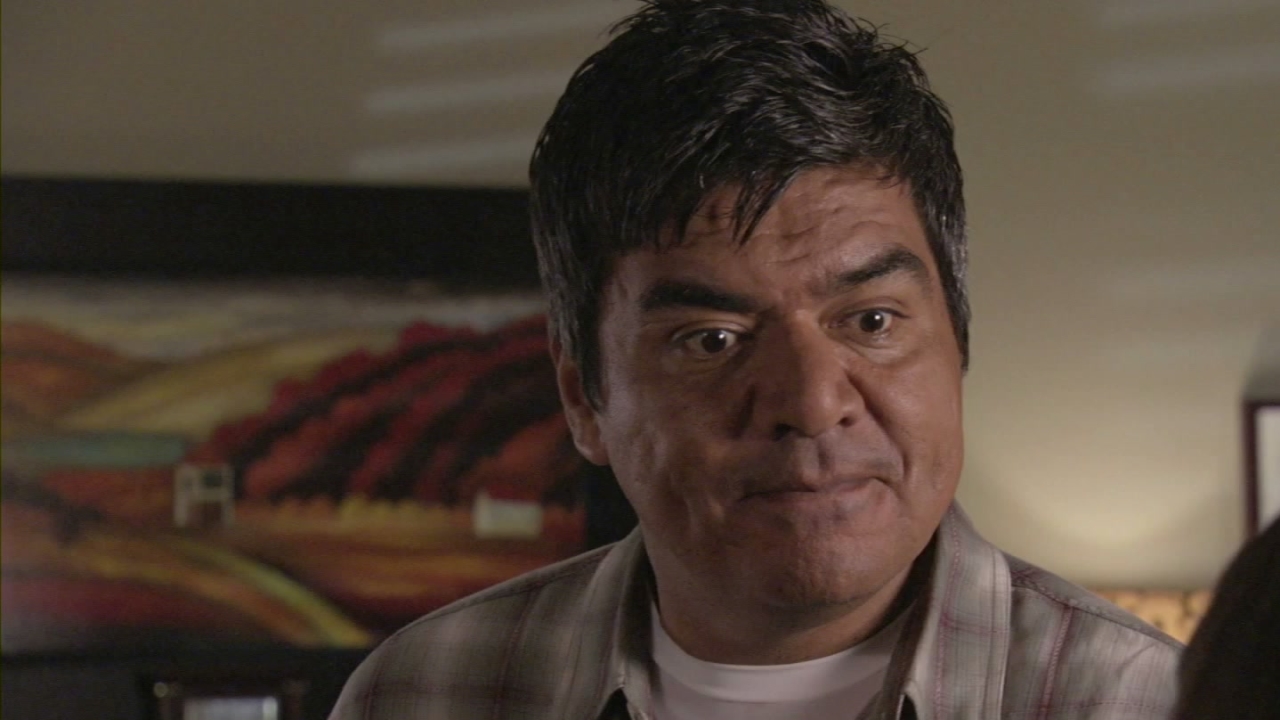 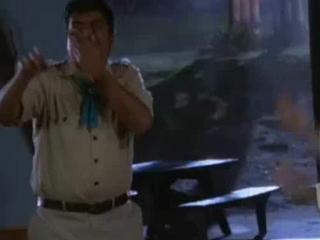 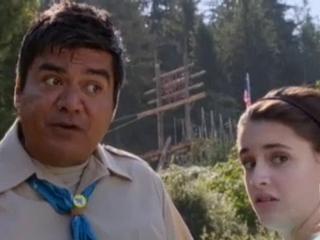