Frank Capra's Best Picture nominee about a wide-eyed patriotic bumpkin named Jefferson Smith (James Stewart), who's appointed to the Senate by corrupt politicos, chief among them and unbeknownst to Smith is a senior senator whom he idolized. Stewart was nominated for Best Actor and the film was up for a total of 10 Academy Awards. A TV series of the same name had a one-season run (1962-3).

Richard Percy "Dick" Jones, who appeared in more than 100 movies and TV shows and voiced Pinocchio in the Disney cartoon, died Monday after a fall at his home in Northridge, California, the Los Angeles Times reports. He was 87. 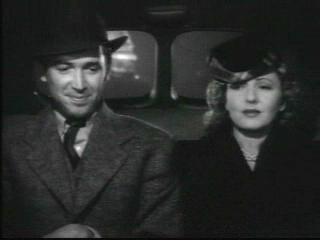 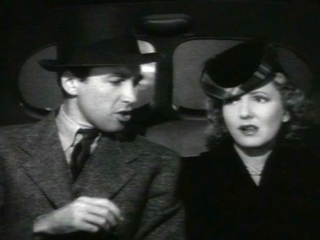 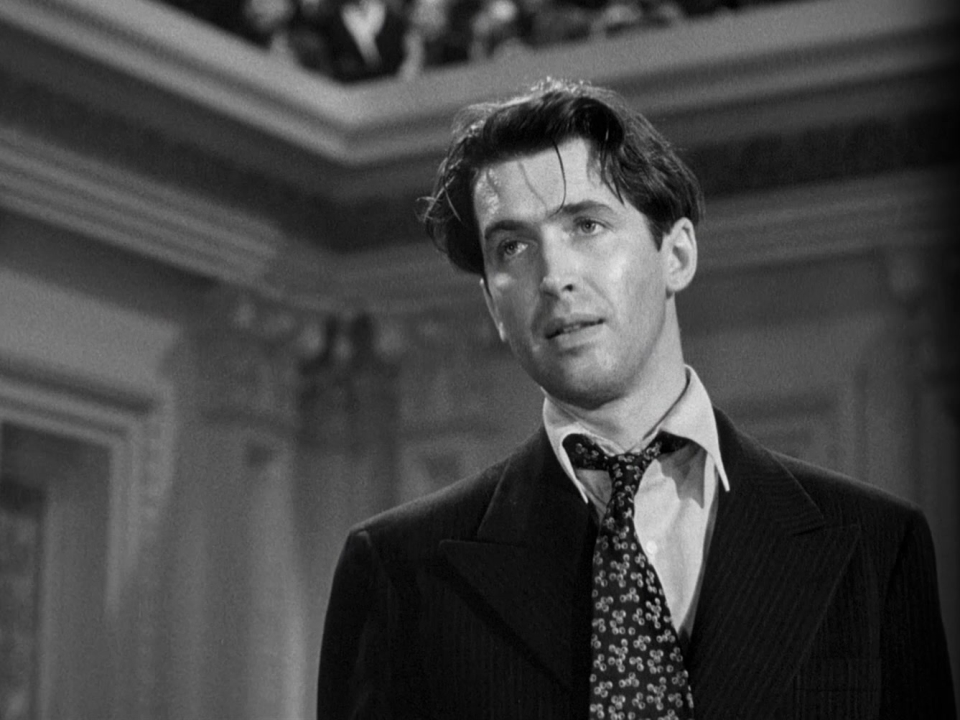 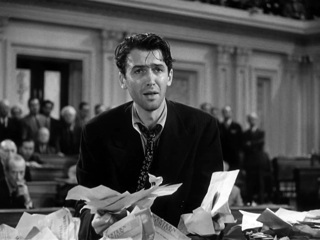