George Clooney is superb in this intelligent and complex character study of a burned-out "fixer" at a powerful corporate law firm in New York City who faces a crisis of conscience as he comes to grips with his amoral actions. Written and directed by Tony Gilroy.

Oscar Nominees Cash In at the Box Office

Thanks primarily to good timing, this year's Academy Award contenders for best picture drew in an extra $111 million between the Jan. 22 announcement of the nominees and Sunday's telecast, E! reports.Unlike some past years when all of the nommed films were released before November, many of this year's nominees rolled out much closer to the nominations, taking advantage of the buzz. Juno was the biggest earner, adding about $43.3 mil to its previous earnings. There Will Be Blood made 75 percent of its $35 mil post-nominations, having been in limited release until late January.Even Michael Clayton, which had a disastrous box office debut last fall, tacked on nearly $10 mil with a re-release. Atonement earned an extra $16 mil, while big winner No Country for Old Men added a respectable $15 mil to its gross in the past month. &#151; Adam Bryant

Oscars Poll: You Really Like Sally Field (and Billy Crystal)

As anticipation for this Sunday's 80th Academy Awards grows, some Oscar fans just can't help looking back. In a survey by Parade magazine, readers were asked to pinpoint the most memorable moments from the show's 80-year history as well as sound off on this year's races. Categories included everything from most memorable acceptance speech &#151; which went to Sally Field's "You like me right now!" declaration &#151; to the viewers' preferred host of the annual event, where Billy Crystal was the landslide winner.Richard Gere and Sandra Bullock came away as the fans' favorite actor and actress to never receive an Oscar nod, while (shocker, not!) 69 percent of readers want the acceptance speeches cut shorter. Looking toward this weekend's ceremony, George Clooney (Michael Clayton) and Cate Blanchett (Elizabeth: The Golden Age) are your picks in the lead-acting contests, while No Country for Old Men has the viewers' support for best picture. (Full results from the survey can be found he...

Tyler Perry's Why Did I Get Married? unseated Dwayne Johnson's The Game Plan! as box-office champ, earning $21.5 million in its opening weekend. After two straight weeks at the top, Game Plan dropped to the No. 2 slot, adding $11.5 mil to its coffers.Rounding out the weekend's top five were George Clooney's Michael Clayton! ($11.01 mil), Joaquin Phoenix's Do We Own the Night? ($11 mil) and Ben Stiller's The Heartbreak Kid! ($7.4 mil). Cate Blanchett's Elizabeth: Is This the Golden Age? placed sixth in its debut with $6.2 mil.

The Game Plan repeated as weekend box-office champ this weekend, adding $16.3 million to its coffers. Playing the role of also-ran was the week's one big debut, Ben Stiller's The Heartbreak Kid, which collected $14 mil. Rounding out the top five were The Kingdom ($9.3 mil), Resident Evil 3 ($4.3 mil) and The Seeker: The Dark Is Rising (opening with $3.7 mil).In limited release, George Clooney's Michael Clayton performed well with $704,000 at 11 theaters. The exceptionally reviewed thriller rolls out nationally this Friday. 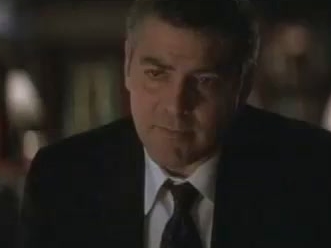 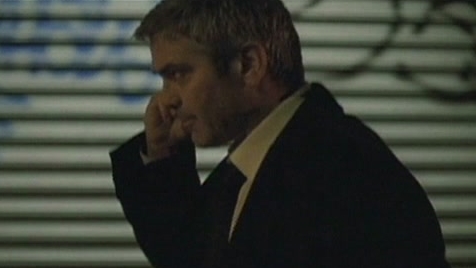 Michael Clayton Scene: Get Out Of The Car 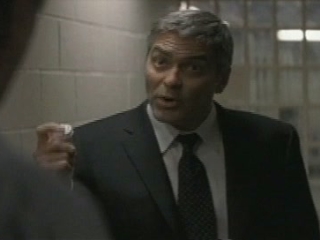 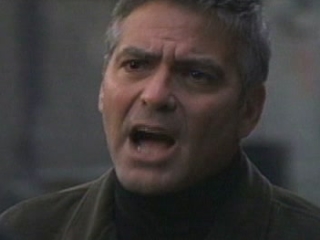 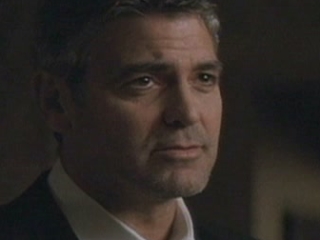