A down-to-earth student joins a snobby clique in an effort to spy on the popular kids, then begins to act like them.

From Crouching Tiger to No Country

PHOTOS: So Fetch! See the Casts of Mean Girls and Ghostbusters Reunite

What do an old-school stoner, a '90s sitcom star, a YouTube celebrity and an Olympic athlete have in common? They're all competing on Season 19 of Dancing with the Stars. Officially announced on&nbsp;Good Morning America&nbsp;Thursday, the new cast of ABC's long-running dancing competition will include&nbsp;Cheech &amp; Chong's&nbsp;Tommy Chong,&nbsp;Fresh Prince of Bel-Air&nbsp;alum Alfonso Ribeiro, teen fashion expert Bethany Mota and track and field star Lolo Jones.&nbsp;

Lindsay Lohan Claims She Had a Miscarriage While Filming Docu-Series

The OWN docu-series&nbsp;Lindsay&nbsp;ended its mostly lackluster season documenting&nbsp;Lindsay Lohan's life post-rehab with the actress opening up &mdash; and dropping a major bombshell.&nbsp; On Sunday's episode, the director asked the 27-year-old actress some final questions about her overall experience filming the show. Surprisingly, Lohan revealed that her struggle with filming mid-way through production was because she suffered a miscarriage.&nbsp; 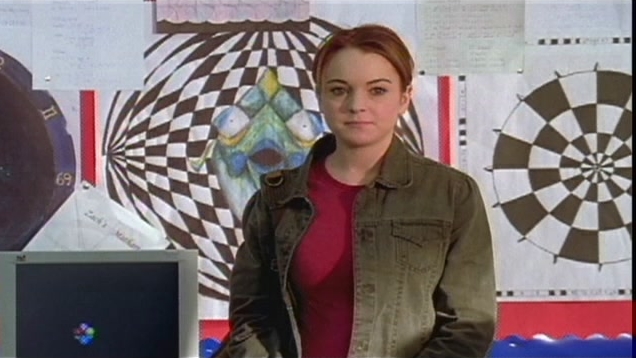