Man of the Year

Political satire about a comedian who decides to run for president of the United States on a lark, and wins. 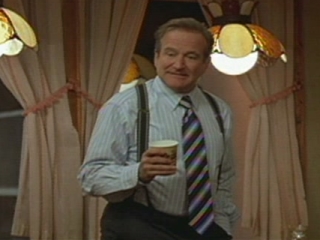 Man of the Year's Barry Levinson Shows Us the M.O.N.Y.

Oscar-winning director Barry Levinson has turned his focus to the world of politics. No, he hasn't started making trips to Iowa and New Hampshire. First he directed the Robin Williams-as-president comedy Man of the Year (arriving in stores today on DVD), then just last month NBC greenlit his and producing partner Tom Fontana's new series M.O.N.Y., which follows the trials and tribulations of an interim New York City mayor (played by Will &amp; Grace Emmy winner Bobby Cannavale). TVGuide.com welcomed the chance to speak with the Baltimore native about his bend toward the b

Despite the fact that the always-lovely (and probably just busy) Amber Tamblyn never did call me for that Q&#38;A... The Grudge 2 topped the weekend box office with a $22 million haul (compared to $39.1 mil for its predecessor). Rounding out the top five were The Departed ($18.7 million), Robin Williams' Man of the Year (opening with $12.55 mil), Open Season ($11 mil) and The Texas Chainsaw Massacre: The Beginning ($7.75 mil). 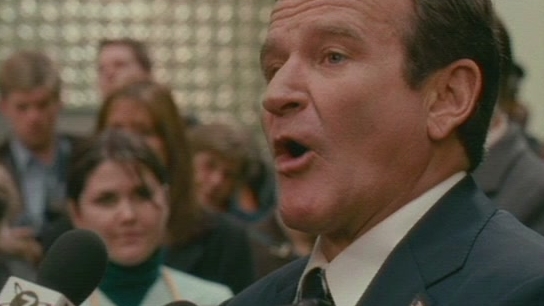 Man Of The Year Scene: Dobbs Faces The Press As President Elect 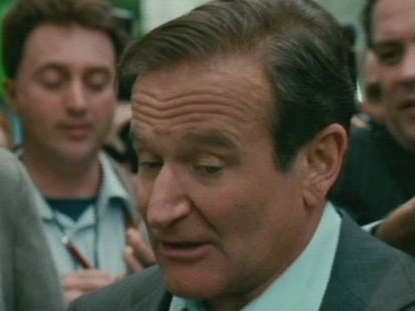 Man Of The Year Scene: Dobbs Is Questioned About His Past 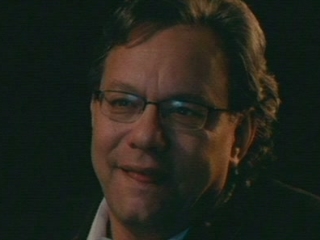 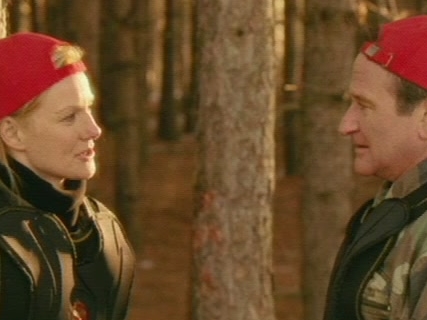 Man Of The Year Scene: Dobbs And Elenor Talk In The Woods 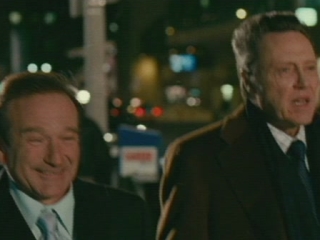 1 hr 37 mins
A down-to-earth student joins a snobby clique in an effort to spy on the popular kids, then begins to act like them. Refreshing, unclichéd comedy.
66   Metascore
2004 PG13 Comedy, Other
Watchlist
Where to Watch

1 hr 44 mins
Ol Parker directs this romantic comedy featuring Julia Roberts and George Clooney as the surprised parents of Lily (Kaitlyn Dever), their only child who sends a message that she's going to get married while vacationing in Bali. She met and had a whirlwind romance with a local named Gede (Maxime Bouttier). The distraught and long-divorced parents soon find themselves flying to Indonesia to hopefully derail their daughter's impulsive plan. However, they should learn how to control their scathing animosity toward each other if they are to succeed with their plan.
48   Metascore
2022 NR Comedy, Other
Watchlist
Where to Watch