The Bride has an epic showdown with her former boss and lover in the finale of Quentin Tarantino's stylised revenge saga.

Better bend and snap to stream Legally Blonde while you can

Michael Madsen, best known for appearing in Quentin Tarantino films Reservoir Dogs and Kill Bill: Vol. I and II, was arrested Friday for child endangerment, People reports. Madsen, 54, was booked at a Los Angeles County Sheriff's station following a fight with his teenage son. He was charged with a...

Film editor Sally Menke, best known for her work with Quentin Tarantino, was found dead in Los Angeles on Tuesday, the Los Angeles Times reported. She was 56. See celebrities who died in 2010

David Carradine leaves a legacy of more than 100 films and countless television appearances, including his starring role on Kung Fu. To celebrate his long career, we look back on his life and work.

As the Punisher, Marvel Comics' iconic gun-toting vigilante, Thomas Jane squares off against an army of gangsters led by &amp;uuml;ber-baddie John Travolta. But his bloodiest battle is actually happening offscreen, and it can't be won with bullets or hand grenades. That's the showdown between The Punisher and Quentin Tarantino's highly anticipated Kill Bill, Vol. 2 &#8212; which both hit theaters today, competing for the same action-hungry audience. "I'm sure they'll hurt each other at the box office," Jane sighs resignedly. "It's inevitable. But The Punisher will find its audience. It's a niche movie; it doesn't have to make $150 million to be successful. Besides, as a kid, I loved going to the theater and seeing two films I really wanted to see up on the marquee. It's going to be a fantastic weekend for people who love these kinds of movies." Unlike other actors-turned-superheroes, Jane genuinely can count himself as a lifelong 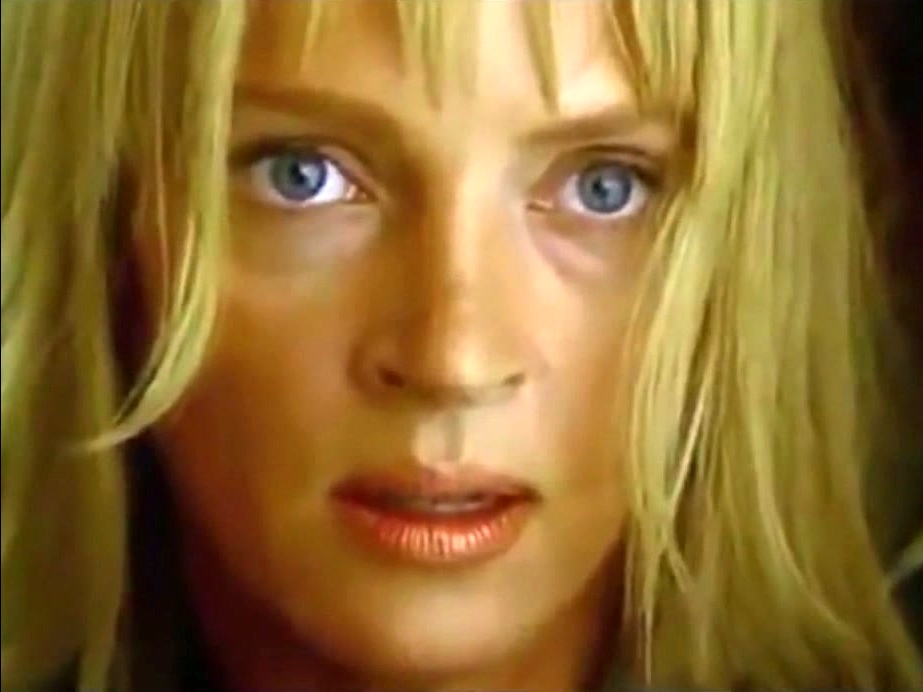 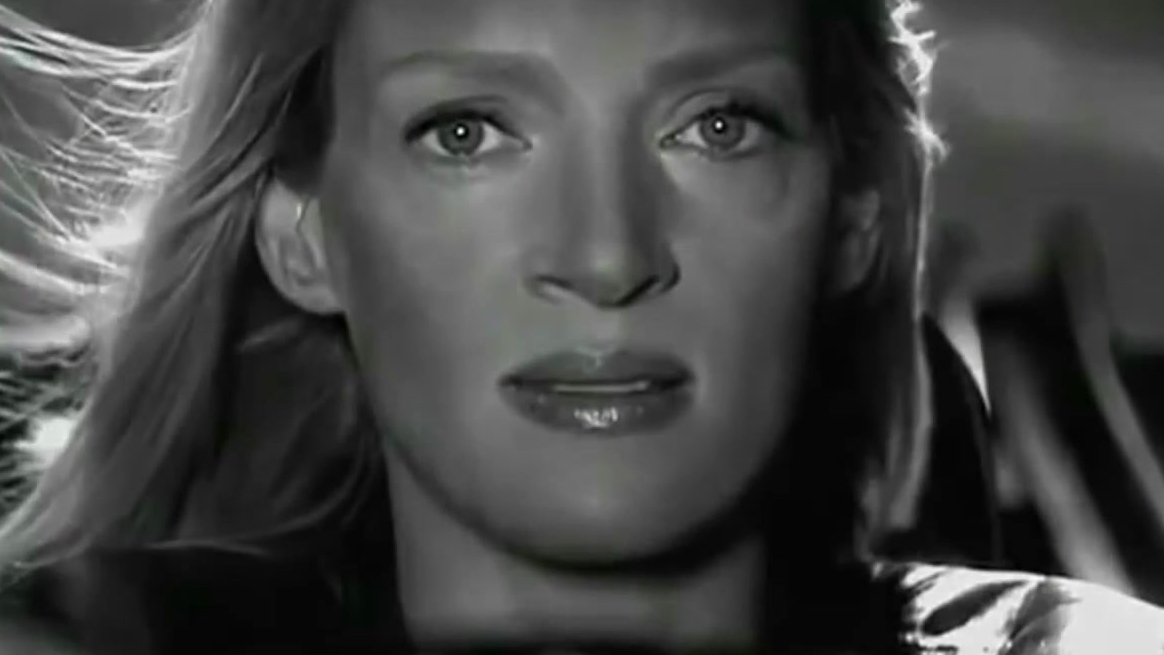