With his day job on shaky ground, Matt LeBlanc is wisely placing other irons in the fire. The onetime Friend is producing The Watch, a sci-fi horror thriller to be directed by Jeepers Creepers helmer Victor Salva, per the Hollywood Reporter. Set in World War II, the flick revolves around a team of soldiers who are being terrorized by an evil spirit unleashed by the Nazis. Said spirit would later be referred to simply as Joey. 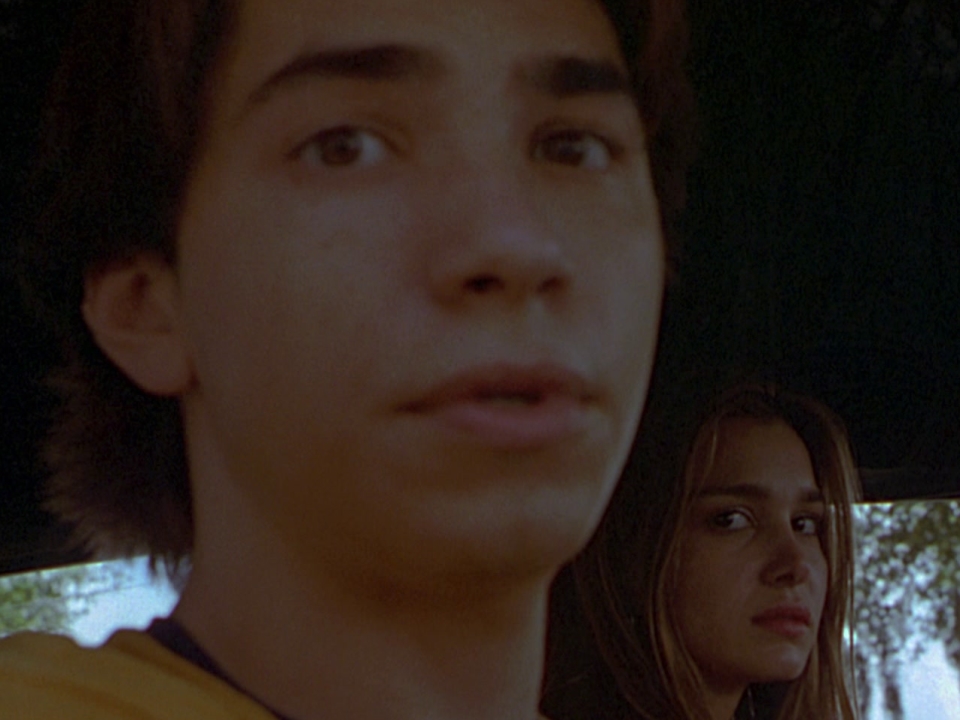 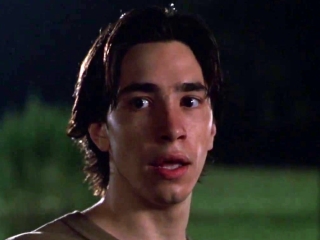 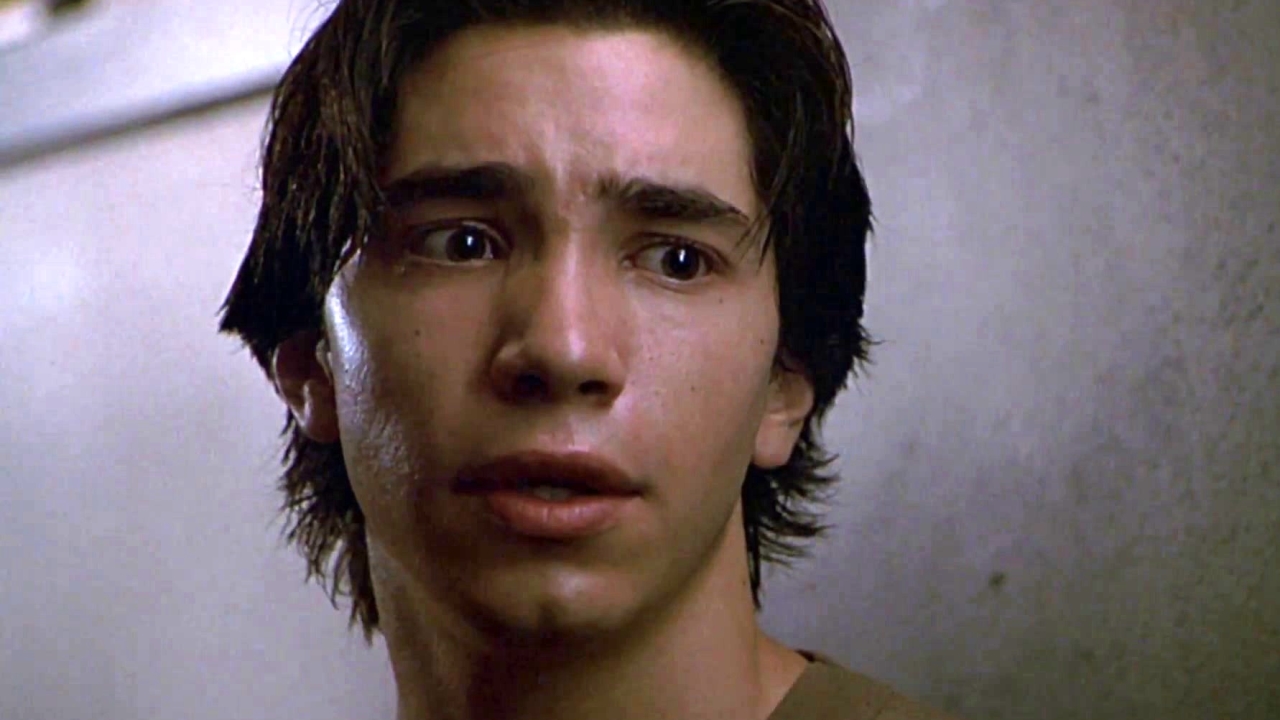