Brave farmer Jack ventures into the land of giants on a mission to rescue an abducted princess, risking a tenuous truce between humans and giants in the process.

Box Office: The Croods, Olympus Has Fallen Have Strong Debuts

Animated film The Croods soared to the top spot at the box office this weekend, with an impressive $44.7 million haul in its opening weekend, Box Office Mojo reports. But coming in second with a surprisingly strong $30.5 million showing was Olympus Has Fallen, the action thriller about a White House takeover starring Morgan Freeman and Gerard Butler.

Oz the Great and Powerful continued to dominate at the box office this weekend, hauling in an additional $42.2 million to finish at No. 1 for the second week in a row, Box Office Mojo reports.

Oz The Great and Powerful set a record for 2013 in its opening weekend, netting $80.2 million and soaring to a No. 1 position by a landslide. It's the strongest debut for a movie since The Hobbit: An Unexpected Journey opened with $84 million back in December, Box Office Mojo reports. 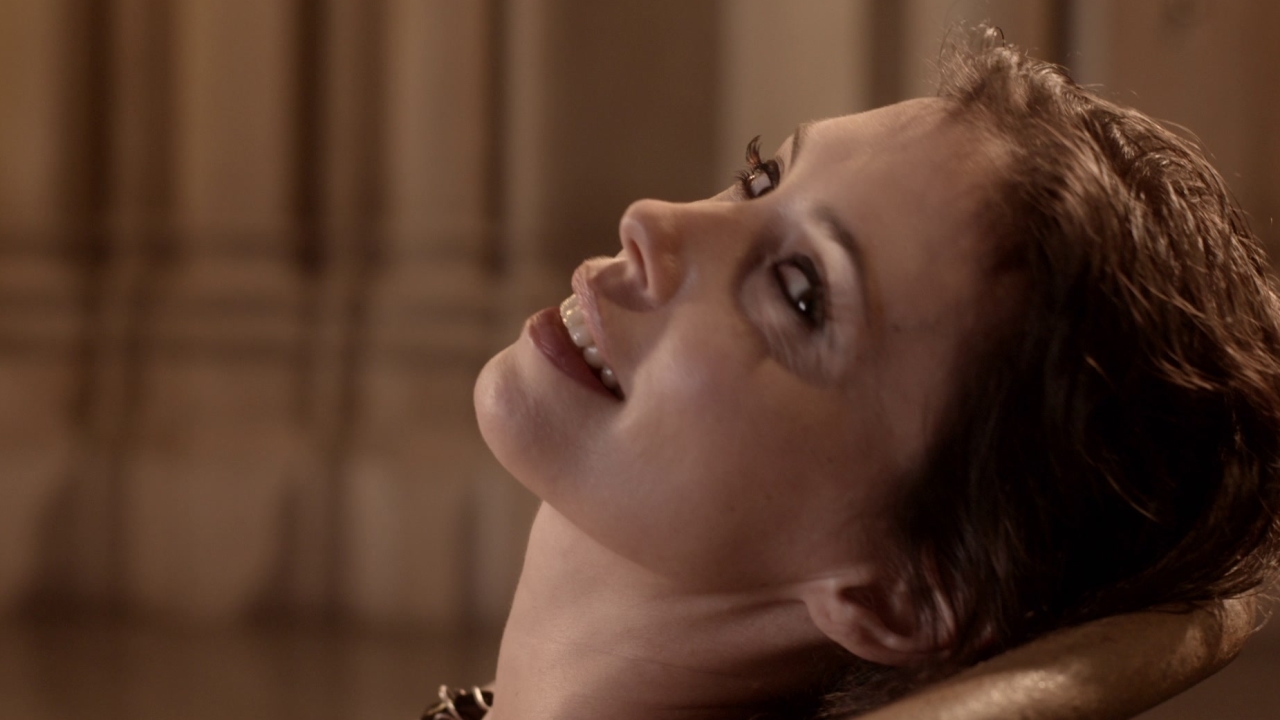