Despite the misgivings of their friends and family, a young couple weigh the pros and cons of having a long-distance relationship after returning to their respective homes following a summer fling in New York City.

Producers, beware. Eddie Murphy and Drew Barrymore give the least bang for their buck.

Ron Livingston is teaming up with Tom Hanks and HBO again after their successful 2001 collaboration on Band of Brothers. The actor has been cast in HBO's upcoming film Game Change that centers on the 2008 presidential campaign, Deadline reports. He joins Ed Harris, Julianne Moore and Woody Harrelson.

Jim Gaffigan will guest-star in the Season 2 finale of Royal Pains, TVGuide.com has learned exclusively.Check out photos from Royal PainsThe comedian/actor will play Pete Stambleck, a by-the-books ... 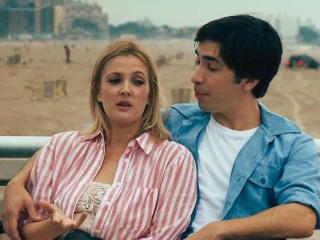 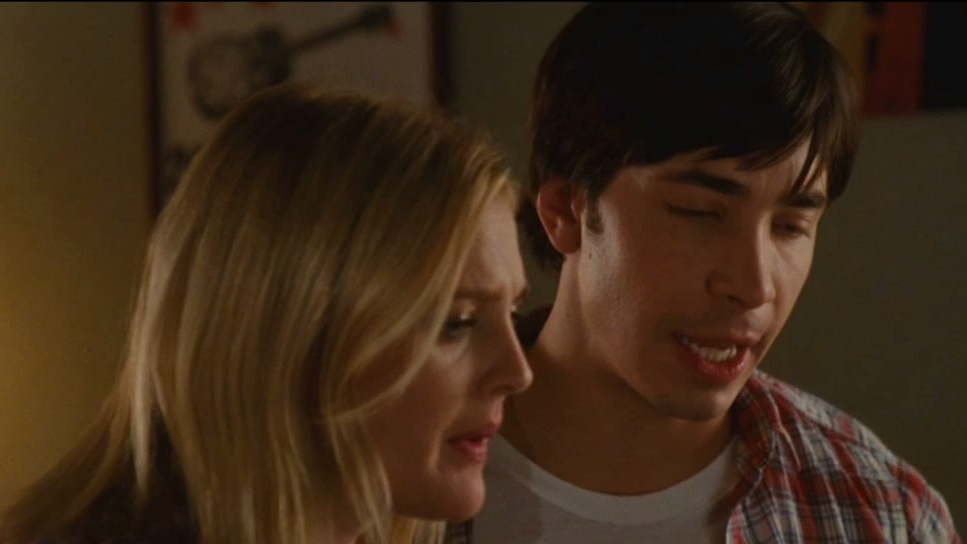 Going The Distance: What Was Our Rule 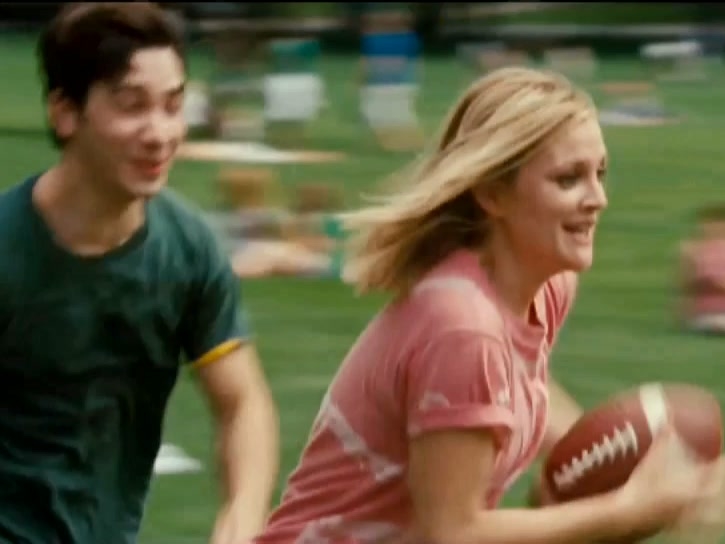 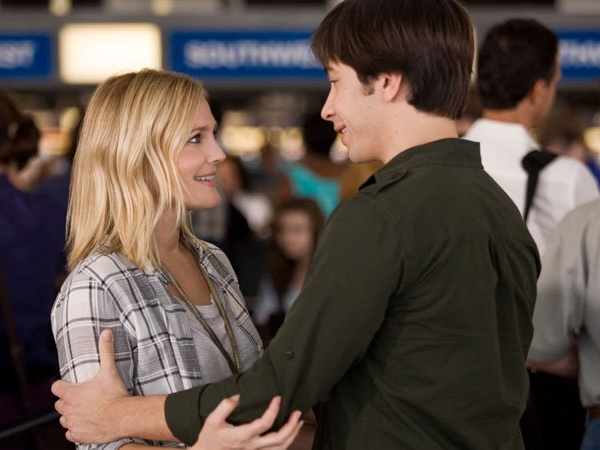 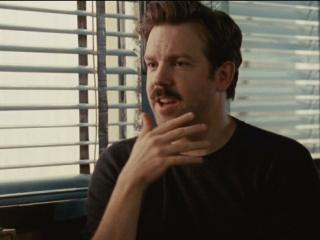 Going The Distance: What Kind Of Women Are You Hoping To Attract