From Justin to Kelly 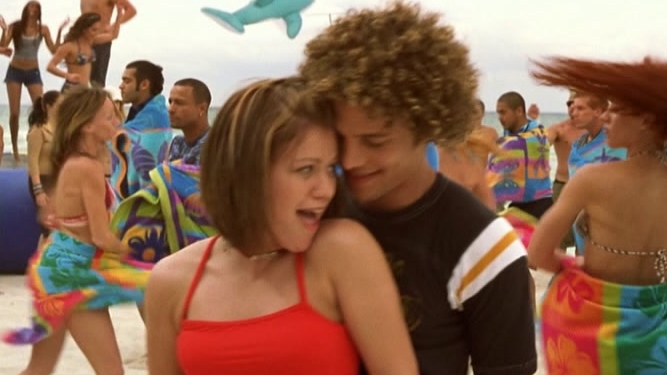 From Justin To Kelly
0:32
Watch Now

Get to Know NCIS' Brian Dietzen

HE PLAYS NCIS' handsomely bespectacled nerd Jimmy Palmer, who assists medical examiner Ducky (David McCallum). Dietzen came in to shoot a one-day guest appearance near the end of the first season &mdash; and has been on most of the episodes since, thanks to "his comic timing and the way he plays so well with McCallum," says exec producer Shane Brennan.

Five years after coming in second to Kelly Clarkson&nbsp;&#8212; even in this very sentence &#8212;&nbsp;Justin Guarini is still singing American Idol's praises. We gave Rosanna Tavarez&nbsp;and Kimberly Caldwell's affable new cohost of TV Guide Channel's Idol recap series Idol Chat (Fridays at 8 pm/ET) a chance to do some chatting of his own. TV Guide: Do you and Kimberly gang up on Rosanna because she's from the WB's

From Justin To Kelly