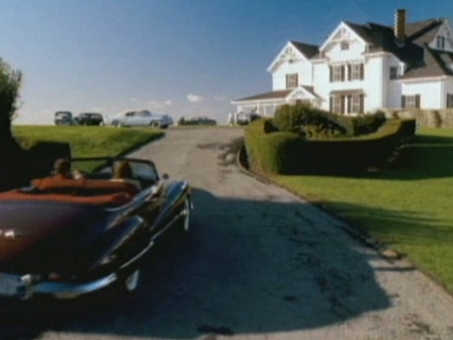 Mamie Gummer and Ben Walker married over the weekend, The Washington Post reports. The eldest daughter of Meryl Streep exchanged "I dos" with Walker, 29, Saturday at...

Ratatouille topped the weekend box office with a $47.2 million debut, yet fell shy of the $50-65 million opening that experts had estimated. What's more, it was Pixar's smallest bow since 1998's A Bug's Life, and is on pace to be the studio's third straight project to underperform its predecessor.Coming in second was Bruce Willis and the Mac guy's Live Free or Die Hard, which took in $33.2 mil for the weekend (and $48.2 mil dating back to its Wednesday debut). Rounding out the top five were Evan Almighty ($15.1 mil), 1408 ($10.6 mil) and Fantastic Four 2 ($9 mil).Michael Moore's Sicko opened at No. 9 (with $4.5 mil) while the estrogen-tastic Evening bowed in the 10 spot with $3.5 mil. 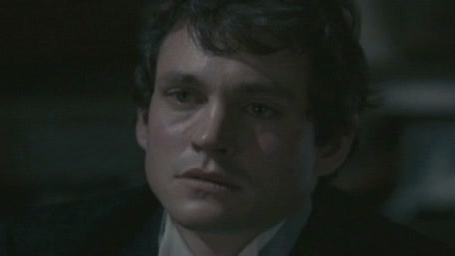 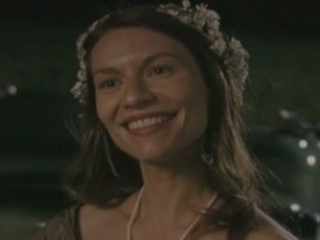 Evening Scene: You Were A Hero 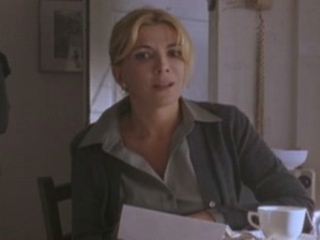 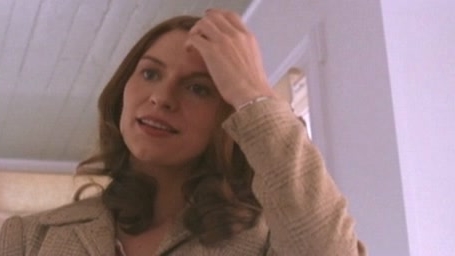 2 hr 0 mins
In New York, John-Boy struggles to convince his fiancée to finally walk down the aisle and commit. Meanwhile, Cindy and Ben contend with the death of their daughter, Virginia.
2022 NR Drama, Family, Other
Watchlist
Where to Watch