Set in the early 1970s, this biopic stars Denzel Washington as real-life New York City drug kingpin Frank Lucas, and Russell Crowe as the cop sworn to bring him down.

American Gangster this weekend earned an estimated $46.3 million at the box office to become the best-opening R-rated crime drama in history. It also represents the best opening weekend for each of its stars, Russell Crowe and Denzel Washington.With $39.1 mil, Bee Movie placed second &#151; largely due to Jerry Seinfeld's refusal to do any press.Rounding out the top five were Saw IV ($11 million), Dan in Real Life ($8.1 mil) and 30 Days of Night ($4 mil). 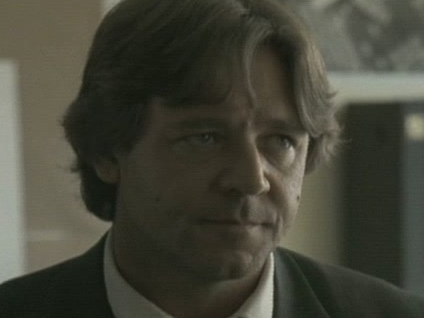 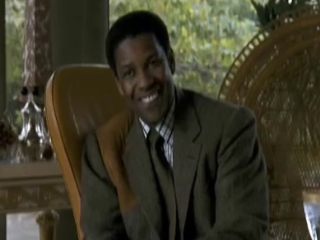 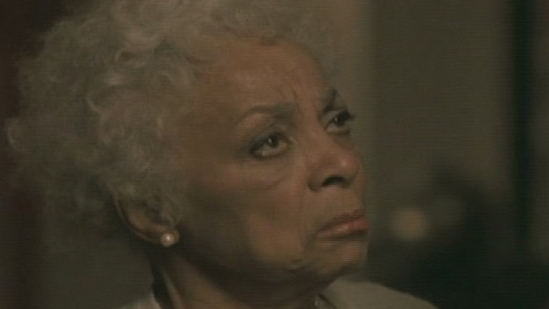 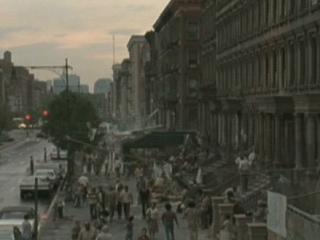 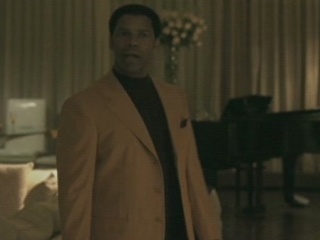