Angelina Jolie gives a superb performance as Mariane Pearl, wife of slain journalist Daniel Pearl, in this powerful adaptation of her memoir recounting the abduction and murder of her husband by terrorists in Pakistan. Dan Futterman, Archie Panjabi, Will Patton, Irfan Khan. Directed by Michael Winterbottom.

Steve Carell's Evan Almighty, one of the most expensive comedies ever made, topped the weekend box office with a $32.1 million haul &#151; less than half of what Bruce Almighty did in its own debut. The Stephen King adaptation 1408 (which I, frankly, feared would never end) placed second with $20.18 mil, just ahead of Fantastic Four: Silver Surfer ($20.15 mil).Rounding out the top five were Ocean's Thirteen ($11.3 mil) and Knocked Up ($10.6 mil), while Angelina Jolie's A Mighty Heart sneaked into the top 10 with a $4 million bow. 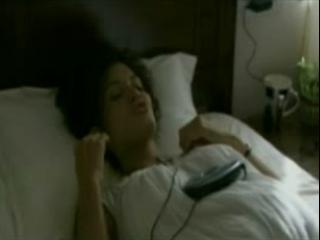 A Mighty Heart Scene: I Have A Name For Him 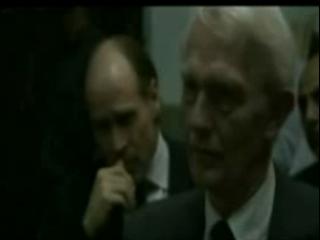 A Mighty Heart Scene: Don't You See It 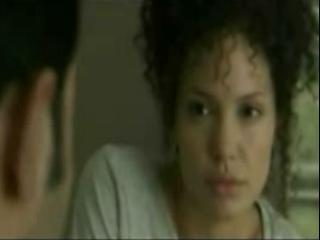 A Mighty Heart Scene: You Gave Them My Name 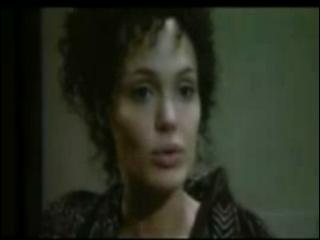 A Mighty Heart Scene: What Would You Tell Him 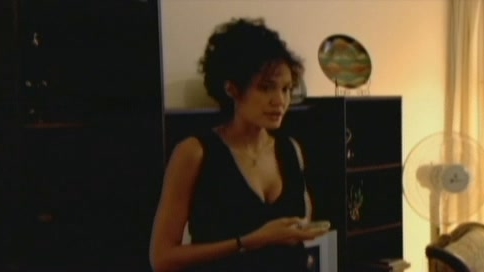