All My Children's Vincent Irizarry Joins Days of Our Lives

Get details on the new character

Julia Barr to Return to All My Children

Julia Barr will return to All My Children, The Online Network announced Friday.

Prospect Park Confirms Cast for One Life to Live, All My Children Revivals

If soap opera characters can come back from the dead, why not the soaps themselves? After a highly hyped false start in 2011, production company Prospect Park is closer than ever to resurrecting ABC's All My Children (which went off the air in September 2011) and One Life to Live (which wrapped its run January 2012) and present them on a new Internet site, the OnLine Network.

VIDEO: Cameron Mathison Says Lucci, Budig Might Join Him for Online All My Children

Cameron Mathison says there's still hope for Ryan and Greenlee to be together when All My Children premieres online. "[Rebecca Budig] is open to ... possibilities," he says. "I would say to the fans to try to be patient." All My Children comes to an end: Creator Agnes Nixon and the cast look back 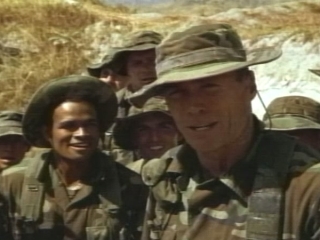 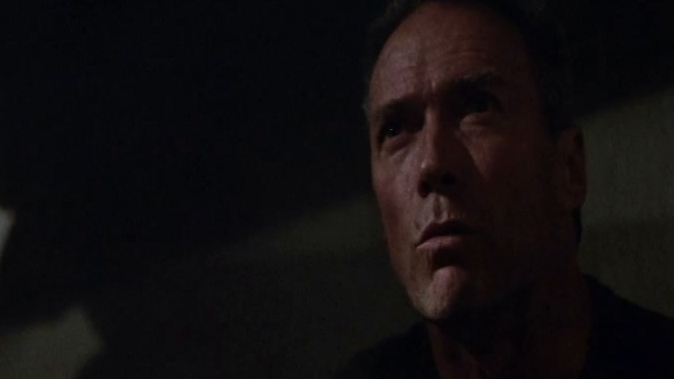 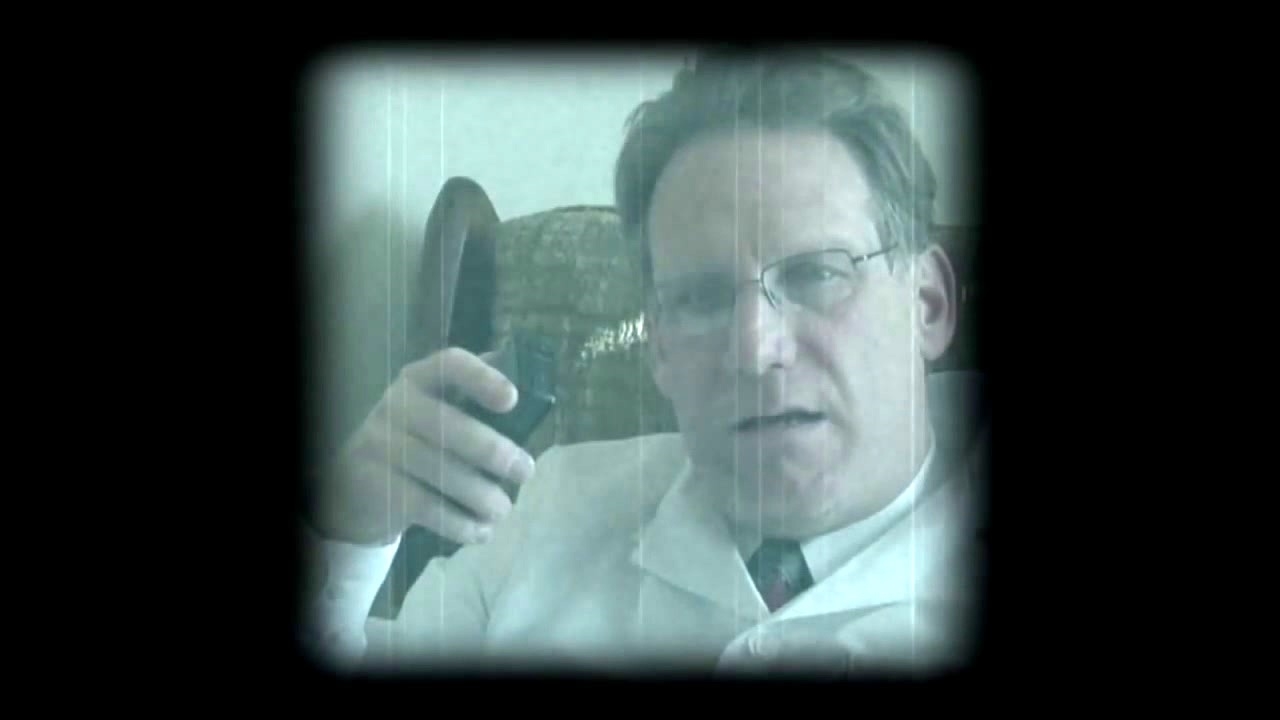