Hot Preview: Sully Has a Question to Ask Bones!

Dr. Temperance "Bones" Bren&shy;nan can solve murders just by looking at victims' skeletons, but when it comes to affairs of the heart, she's clueless. "Brennan has been abandoned by her father and her brother &#8212; the closest men in her life &#8212; and she can't let go of that," says Emily Deschanel, the plucky actress who plays the title character on Fox's Bones&nbsp;(Wednesdays at 8 pm/ET). "She's pretty much fearless in the rest of her life, but fear gov&shy;erns her relationships." Fans of the show be&shy;lieve that her partner in crime-busting, FBI agent Seeley Booth (David Boreanaz), is her unacknowledged and unconsummated true love. But then along came Booth's old colleague, FBI agent Tim "Sully" Sullivan ( 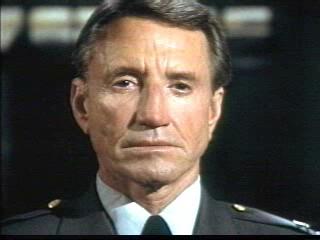 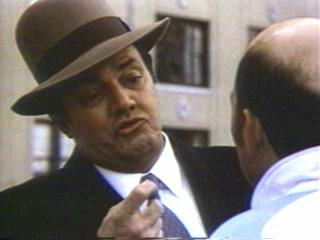 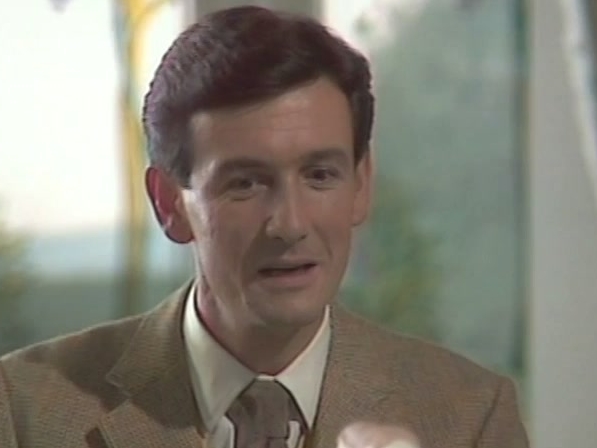 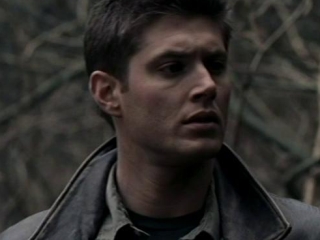 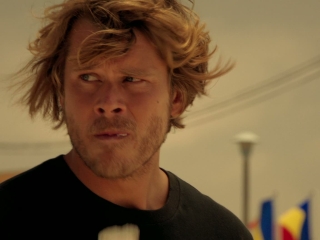 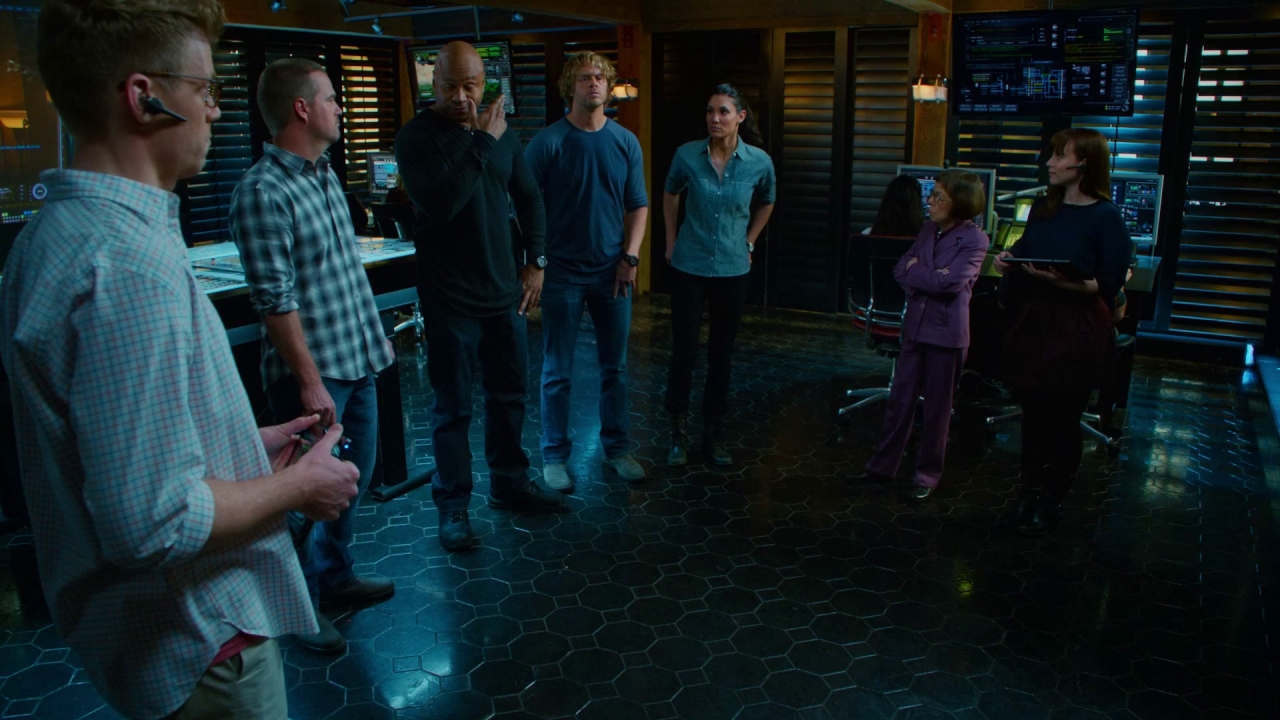