"Same genius. New world." When Starz's&nbsp;Da Vinci's Demons&nbsp;returns, Leonardo (Tom Riley) must push the limits of his mind and body to defend the city of Florence from the forces of Rome. But Da Vinci's quest to uncover the secret history of his mother will also take him to new lands where he's forced to reevaluate everything he knew about the world and his own history.

Let's hope he's packing some garlic. Friday's episode of Starz's historical-fantasy series Da Vinci's Demons will feature a face-off between Leonardo Da Vinci (Tom Riley) and Vlad the Impaler (Paul Rhys), the notorious inspiration for Bram Stoker's Dracula. It's not that crazy a notion: Da Vinci and Vlad were Renaissance contemporaries and close enough neighbors. And Vlad, despite his lust for horrific torture, was hailed as a savior by the Catholic church because he kept the Ottoman Empire from conquering the Italian states.

Get an Exclusive First Look at Da Vinci's Demons

"Some mysteries are best left unsolved." That's the tagline of Starz's newest series, Da Vinci's Demons. The upcoming series, which premieres Friday, April 12 at 10/9c, follows the early life of Leonardo da Vinci (Tom Riley) as he fights to set...

In Starz's historical fantasy series Da Vinci's Demons, the titular and prolific inventor and artist is not exactly how you've imagined him to be. In place of the long-bearded man, this Leonardo Da Vinci (played by the 31-year-old British actor Tom Riley) is in his prime, battling his own inner demons as he fights to set knowledge free. 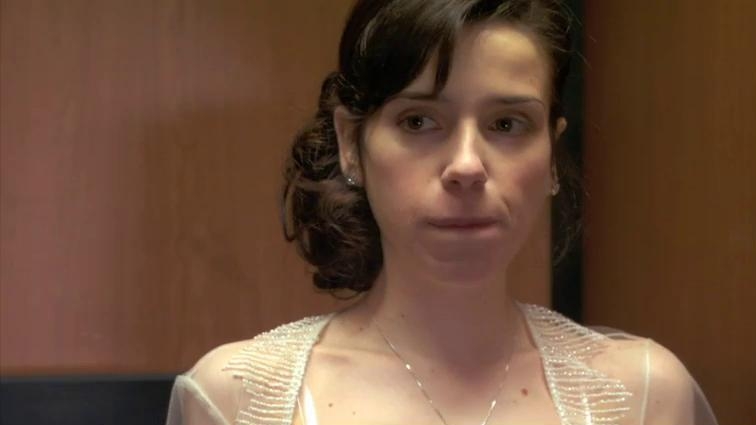 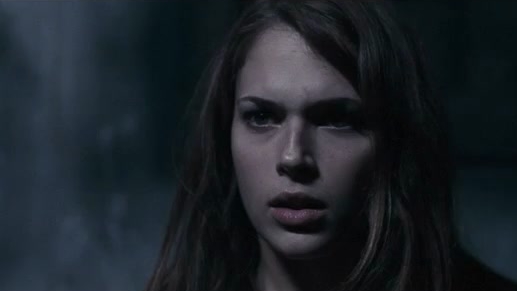 Return To House On Haunted Hill 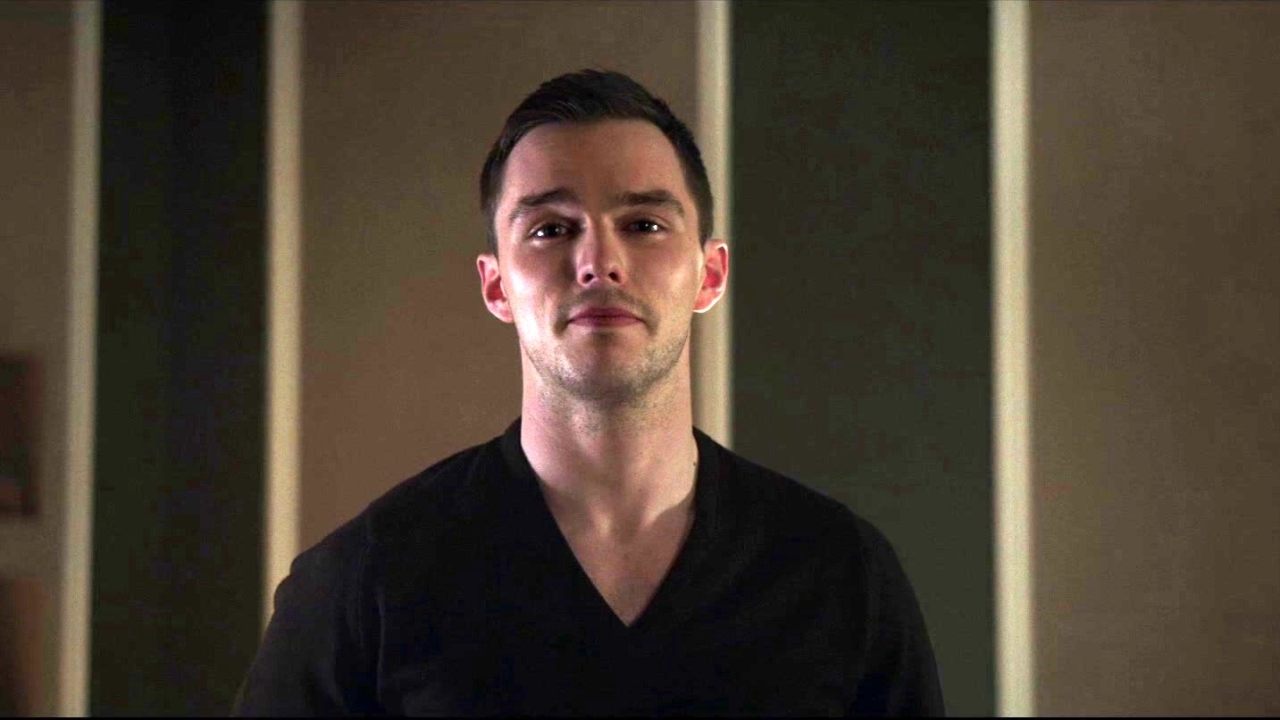 Kill Your Friends (US) 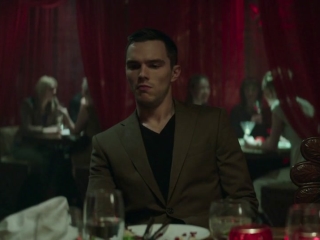 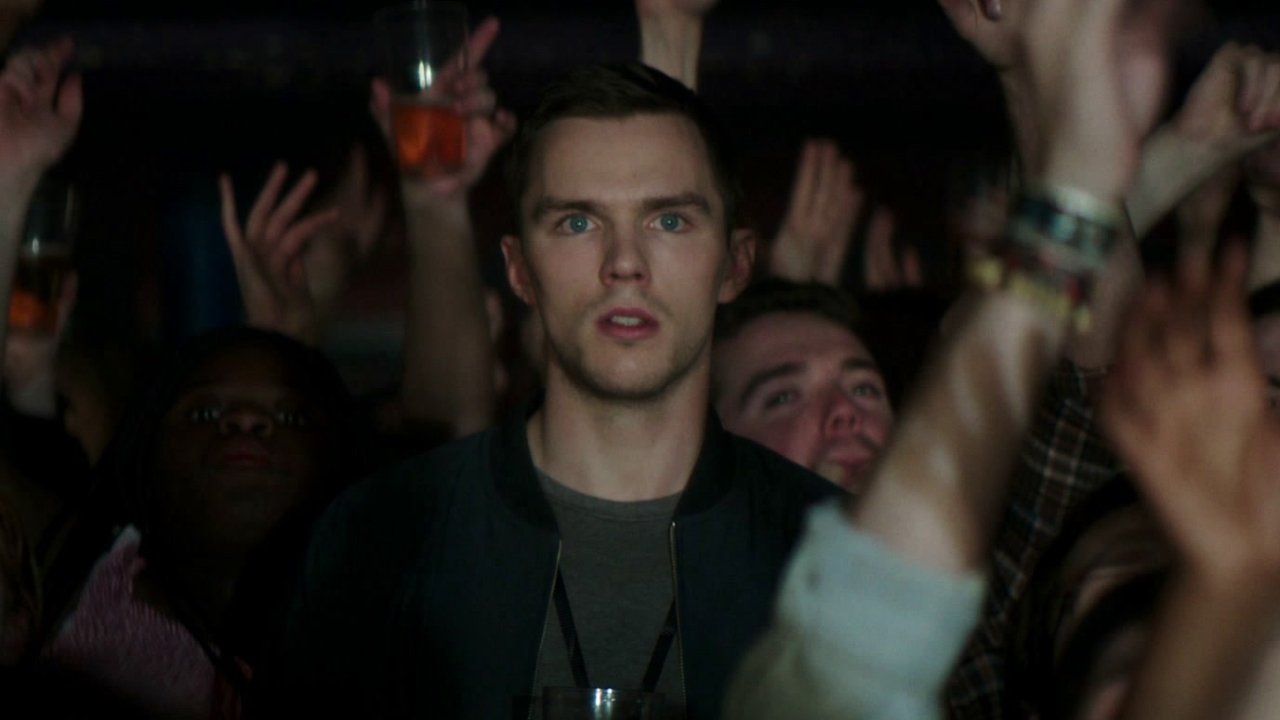 Kill Your Friends: The Lazies Gig 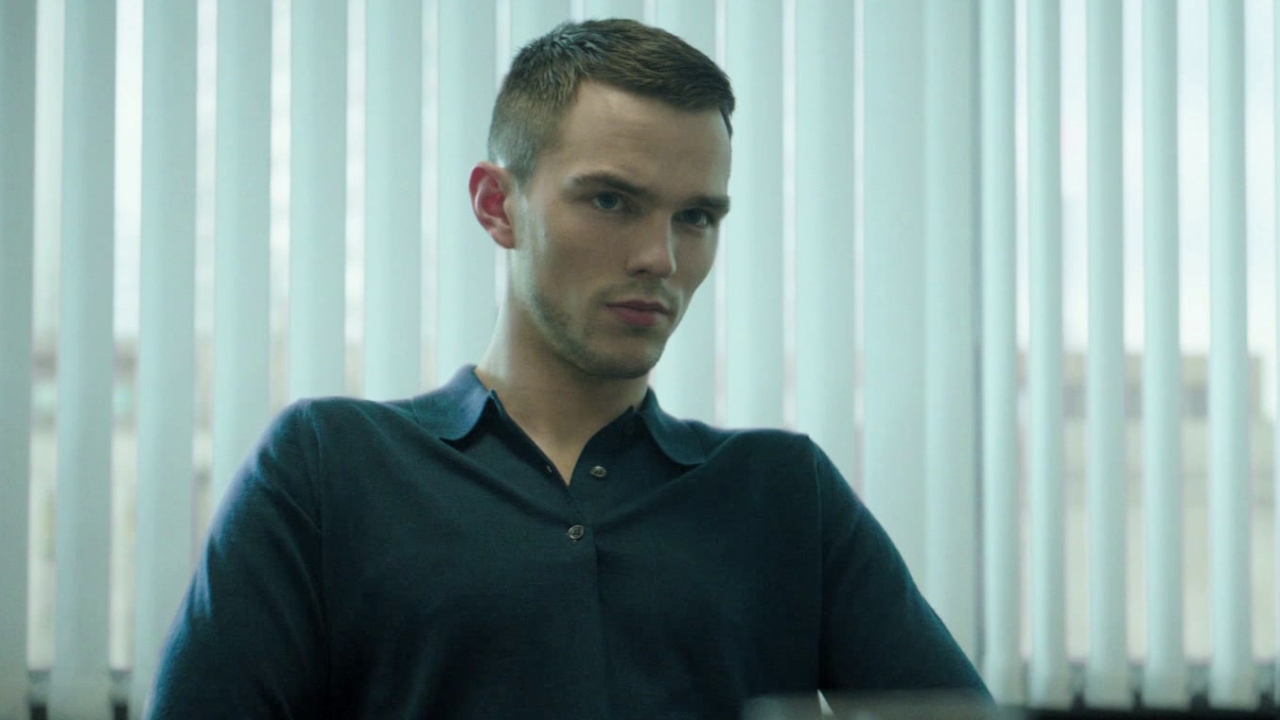