The Scorpion King: Rise of a Warrior

The Adventures of Huck Finn 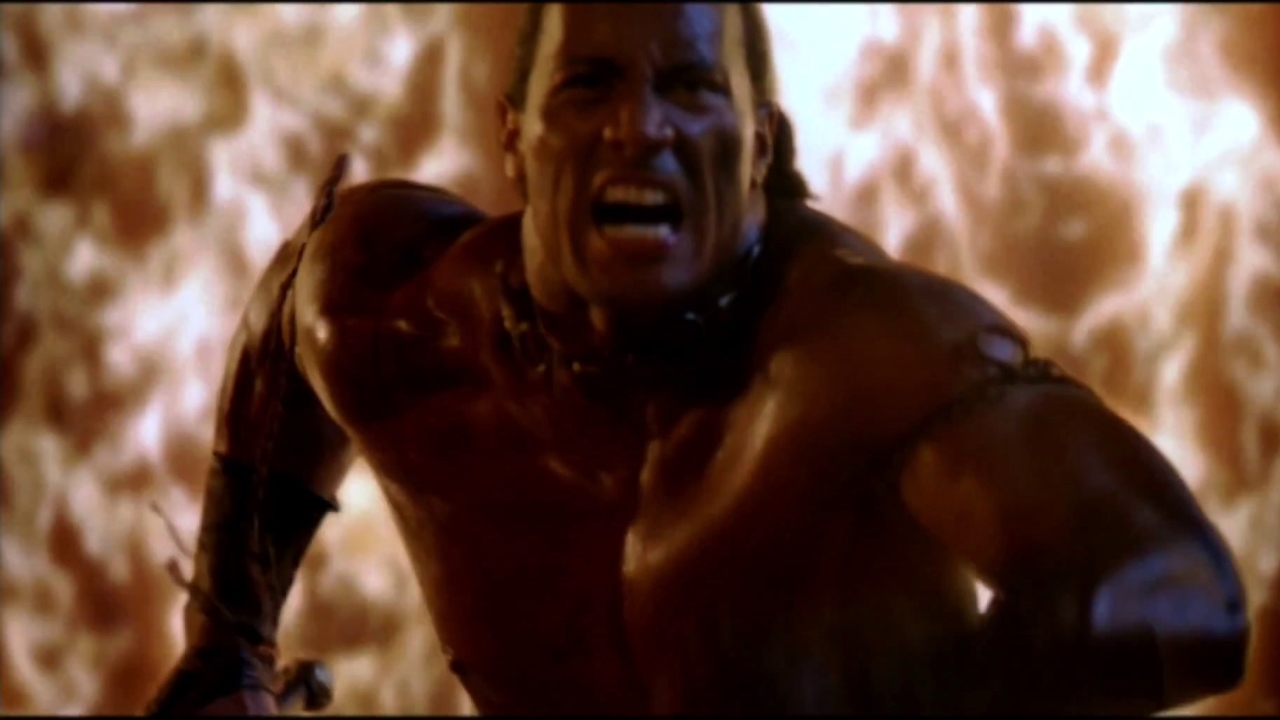 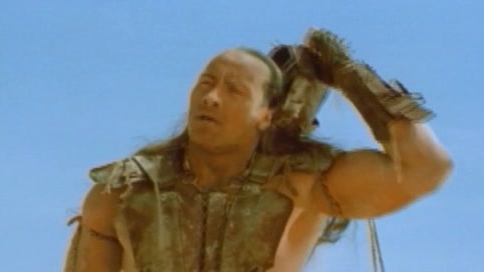 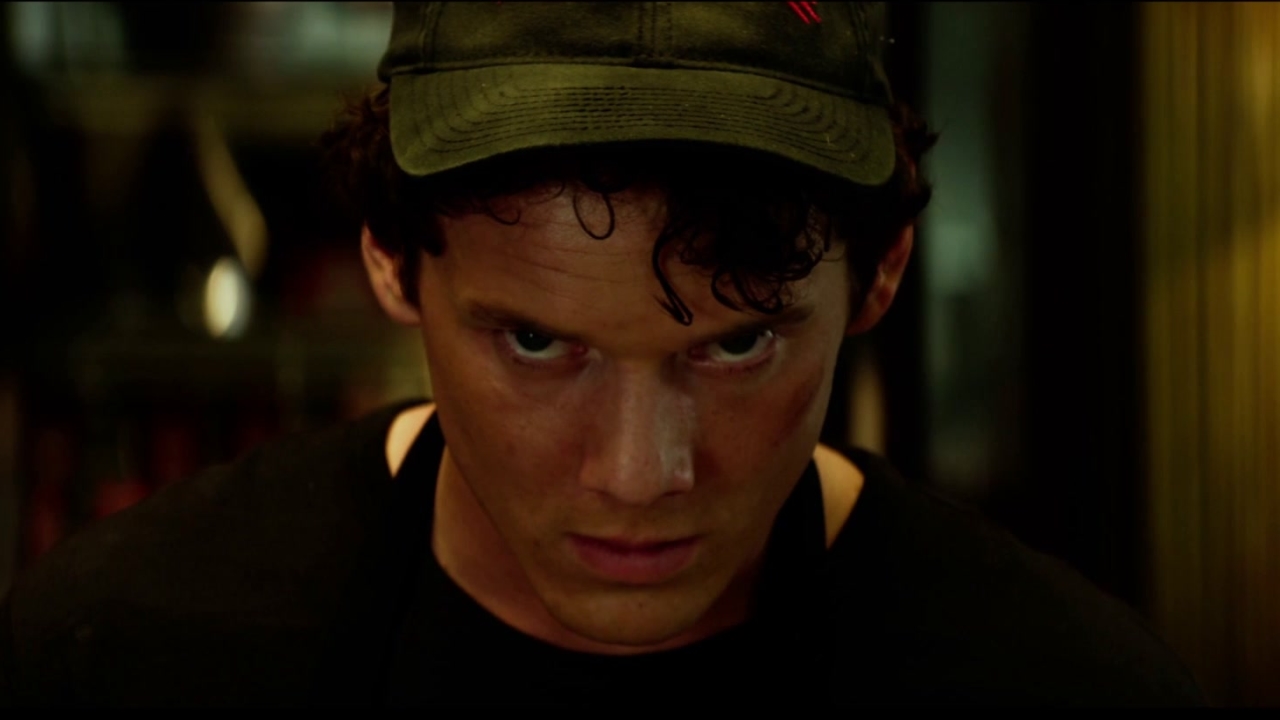 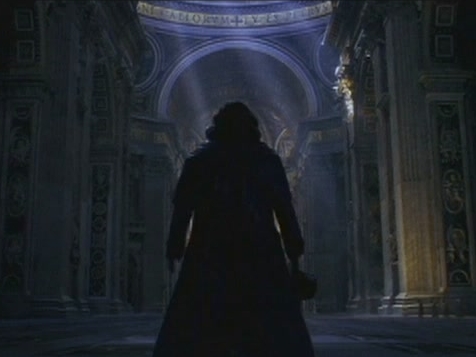 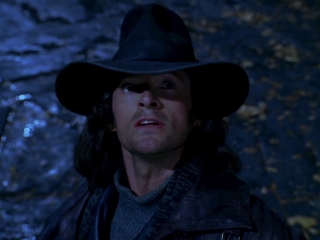 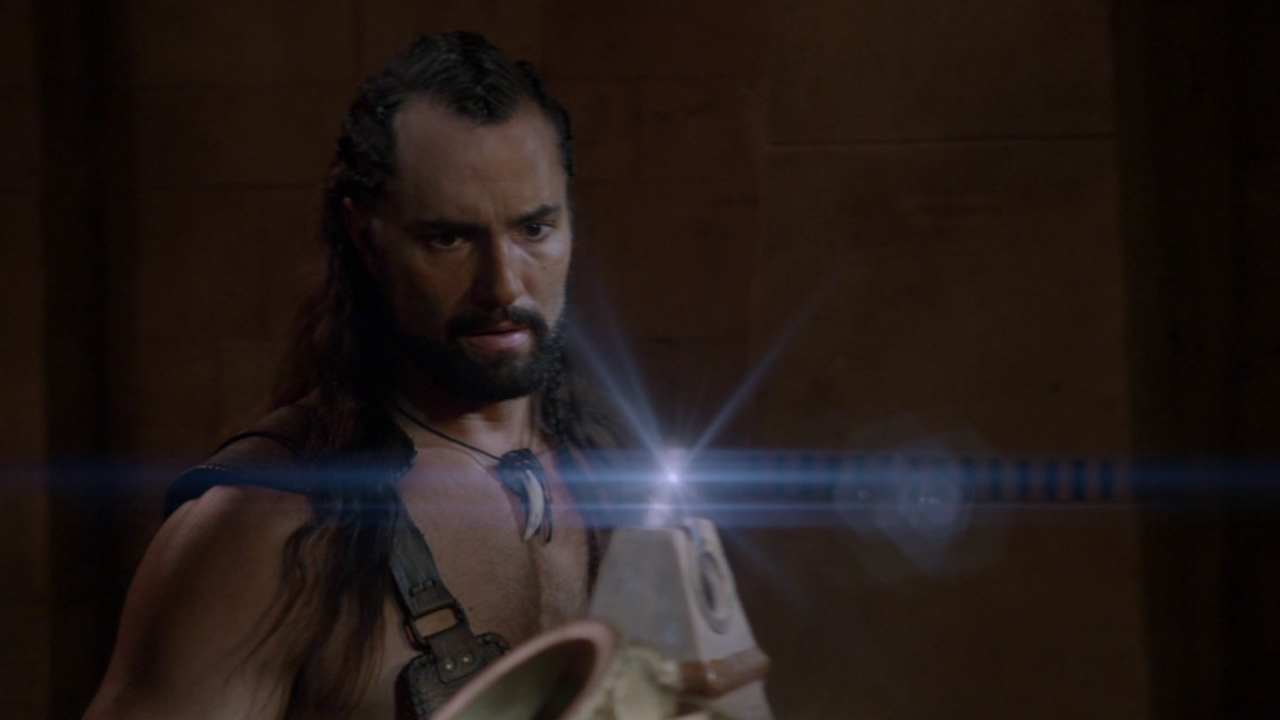 The Scorpion King 4: Quest For Power: Key To Power