There's an earsplitting boom and Stephen Lang hits the deck hard as the windows implode. "That's nothing," the buff 59-year-old actor says, removing his earplugs and brushing sawdust from his hair. "You wouldn't believe the stuff that happens around here." We're deep in the Australian bush on the set of Fox's new adventure series Terra Nova. In the scene filming today, a meteor has just exploded in the atmosphere above the prehistoric colony 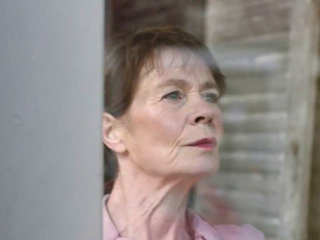 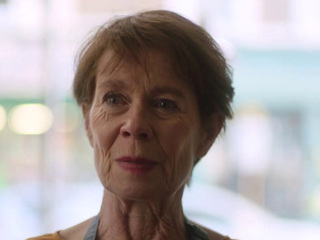 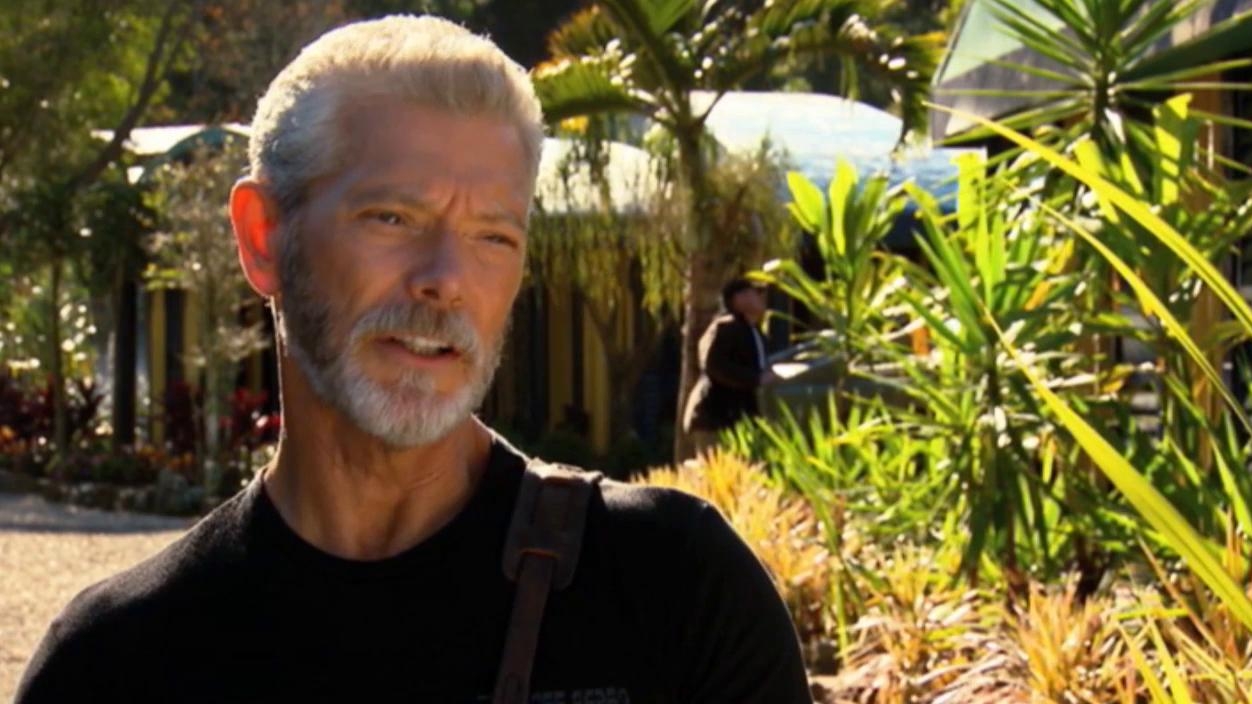 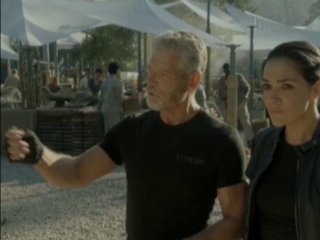 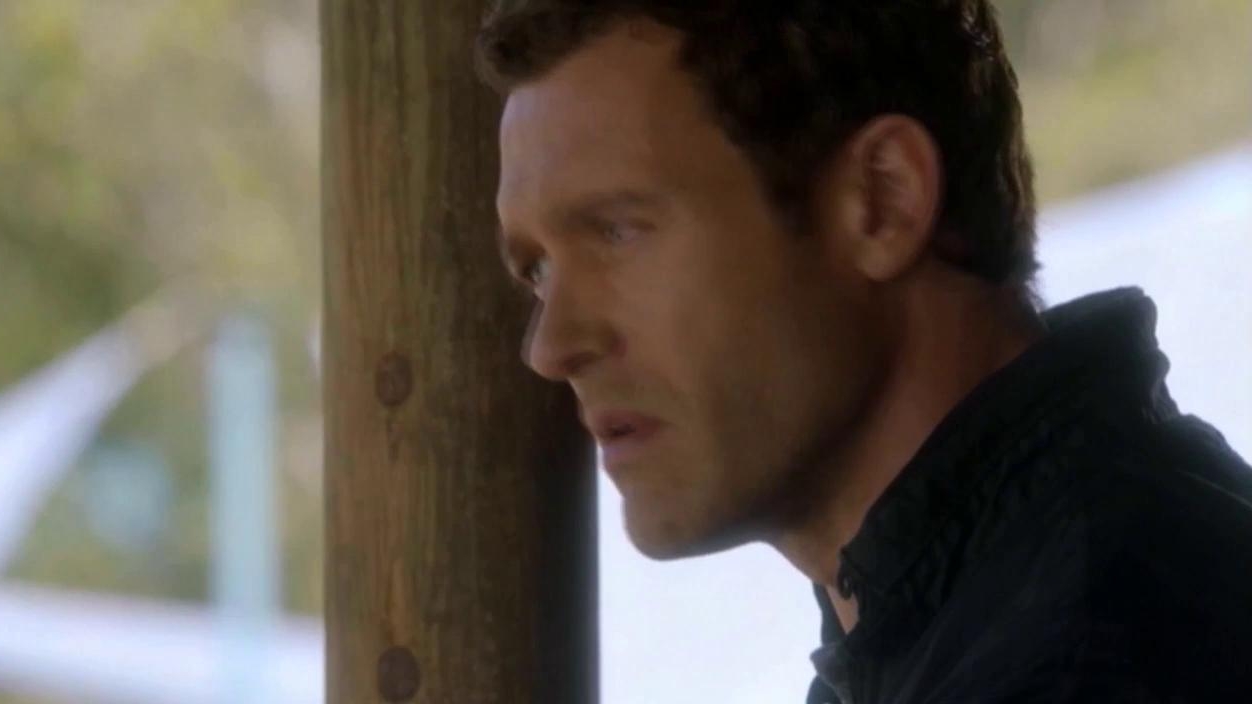 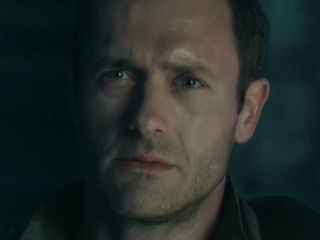