The fall television event everyone had been waiting for has come and gone, but it will live on in Twitter infamy forever. We're talking, of course, about Liz &amp; Dick, the Lifetime movie starring Lindsay Lohan as Elizabeth Taylor, which premiered Sunday. The film was overwhelmingly panned by critics and regular viewers alike, and even some celebrities &mdash; including Lohan herself &mdash; offered their thoughts via Twitter. Here's a roundup of some of the best celebrity tweets from the night: 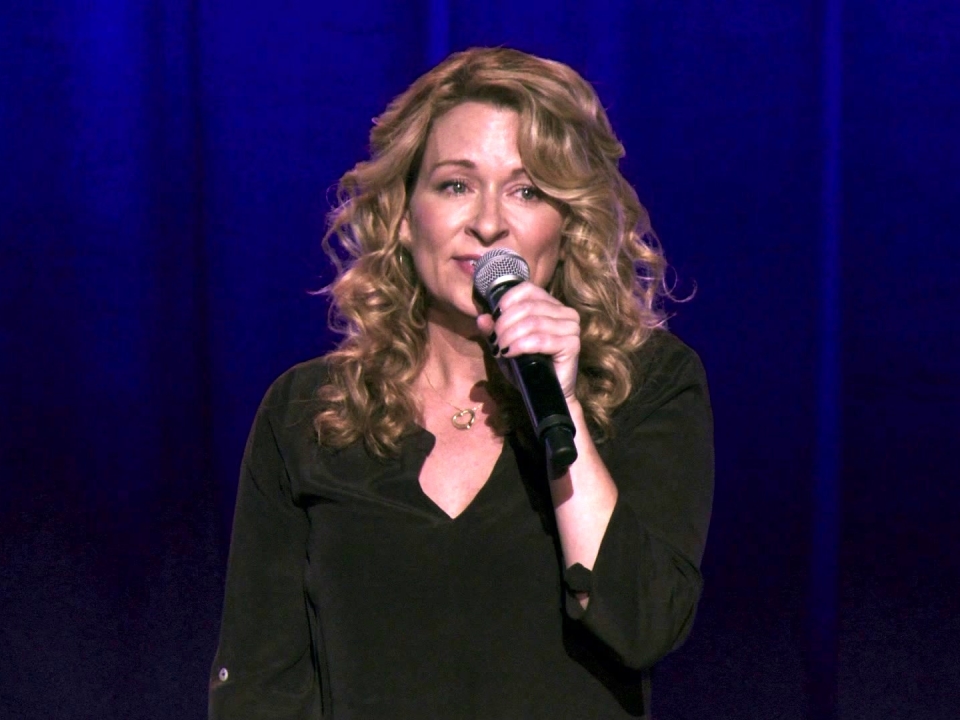 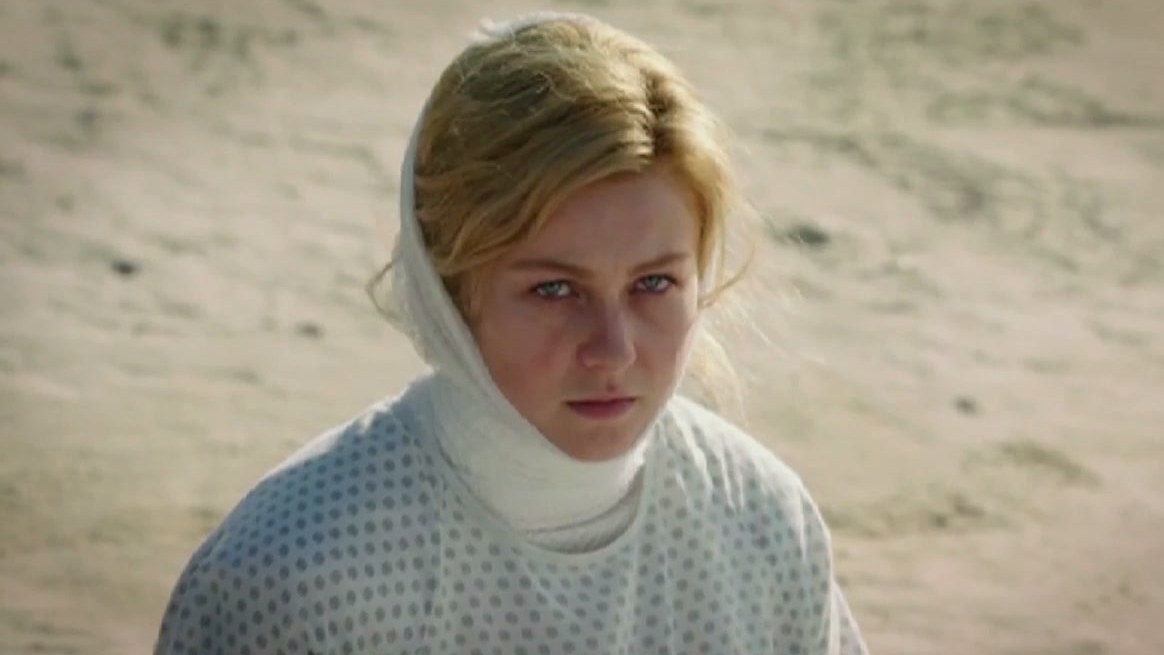 Paradise: Before And After 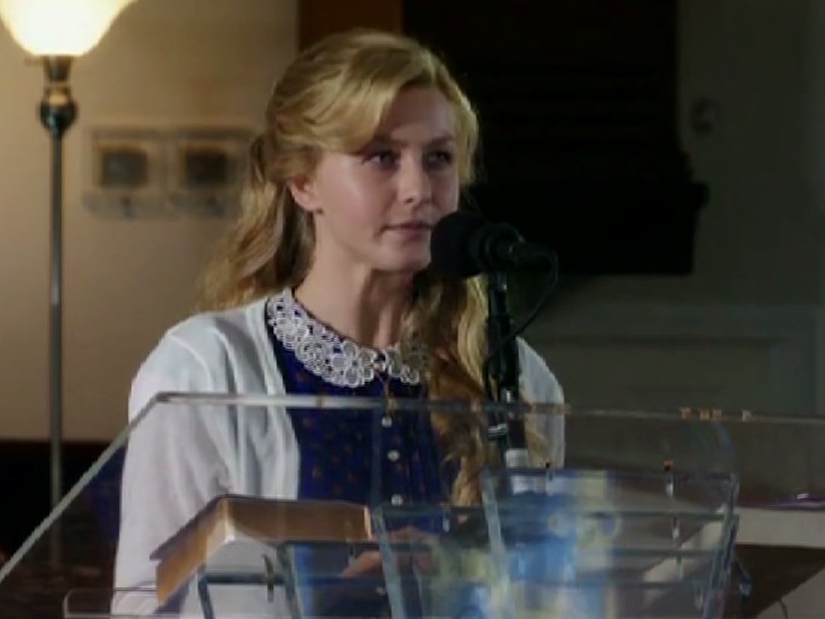 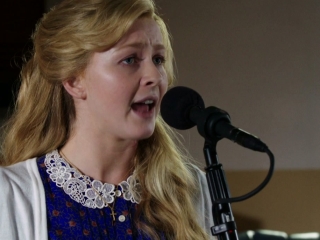 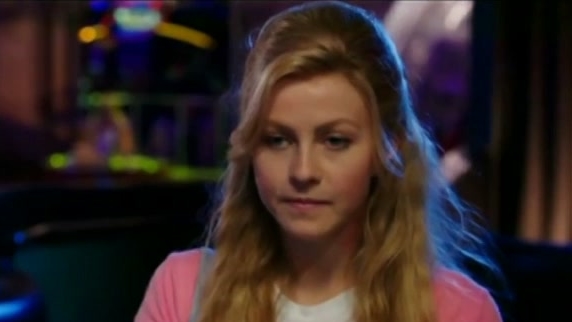 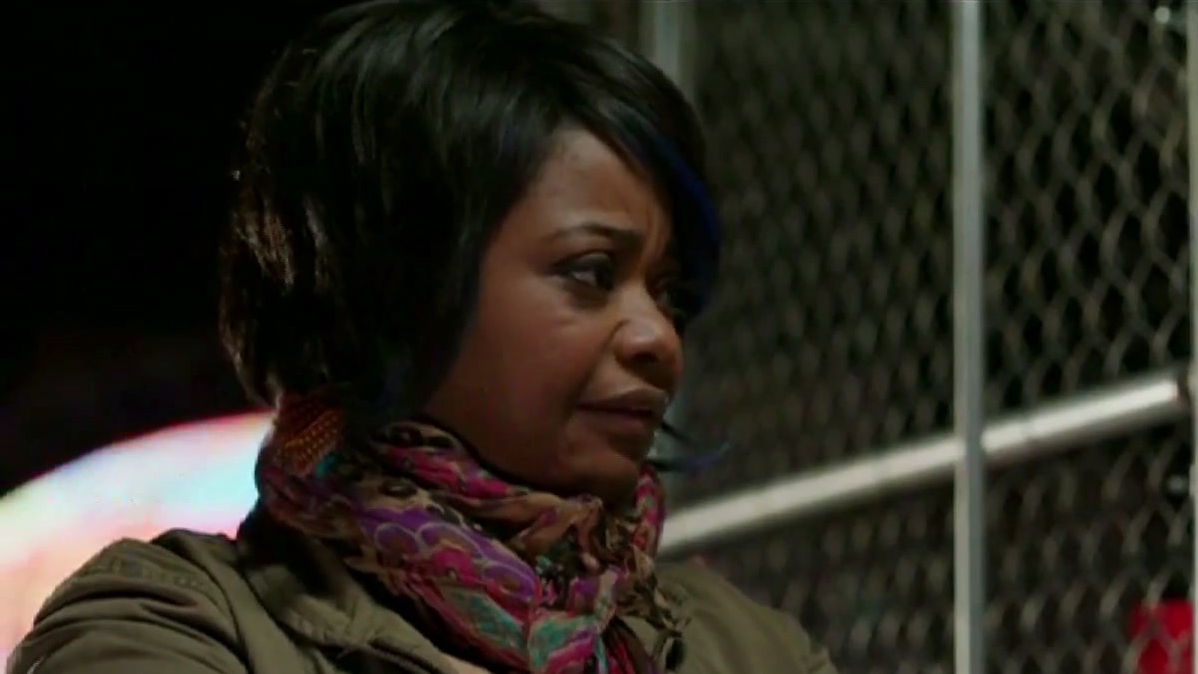