The Tonight Show With Jay Leno

Kristen Wiig, Claire Danes, Chelsea Handler and Jessica Chastain are among Time's 100 Most Influential People in the World. As part of the honor, each recipient's entry is written by a notable friend or colleague. Judd Apatow calls Wiig's breakout Bridesmaids performance "vulnerable, explosive and hilarious."

What to Watch on Super Tuesday

Super Tuesday is here! TVGuide.com has compiled a handy guide to the networks' primary election night coverage, where you'll find out which of the four remaining Republican presidential candidates &mdash; Mitt Romney, Rick Santorum, Ron Paul or Newt Gingrich -- &nbsp;comes out on top. Check out where to tune in on Super Tuesday: 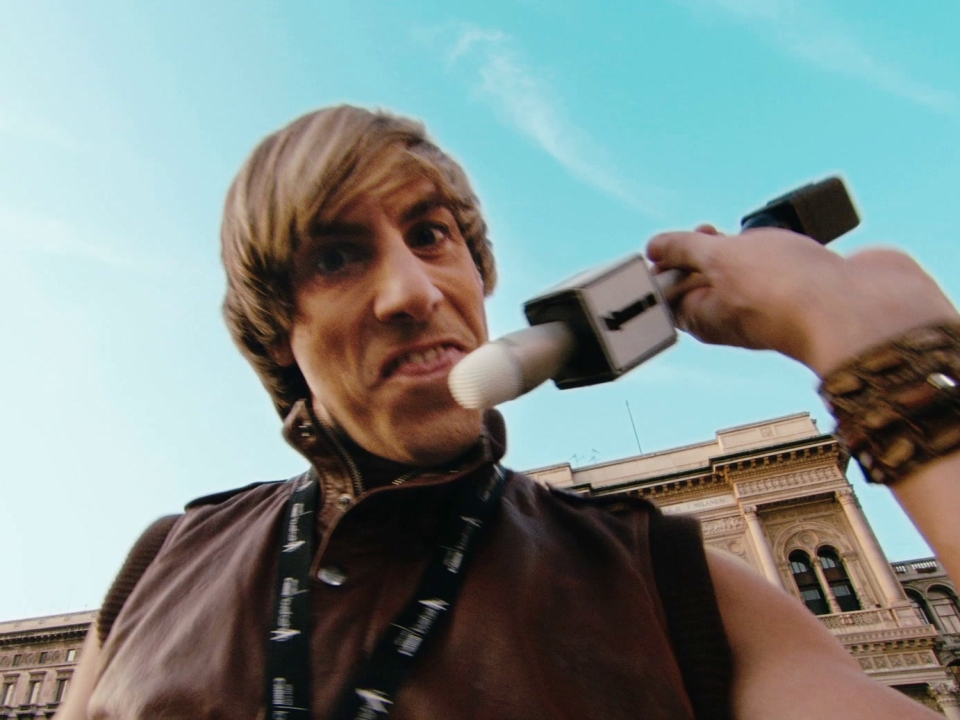 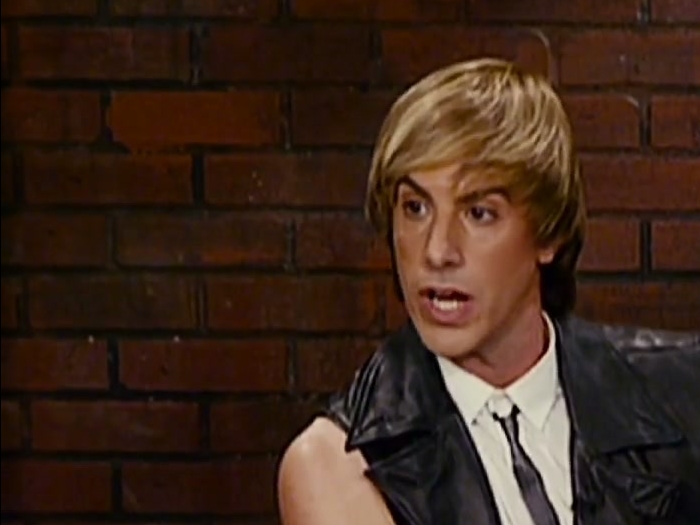 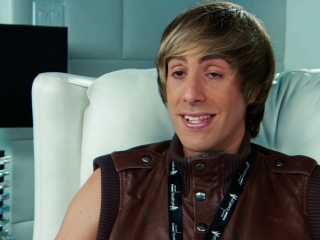 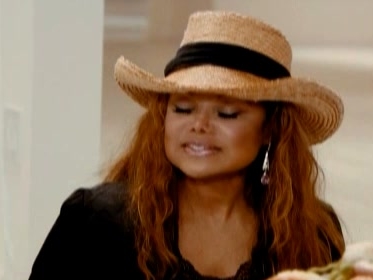 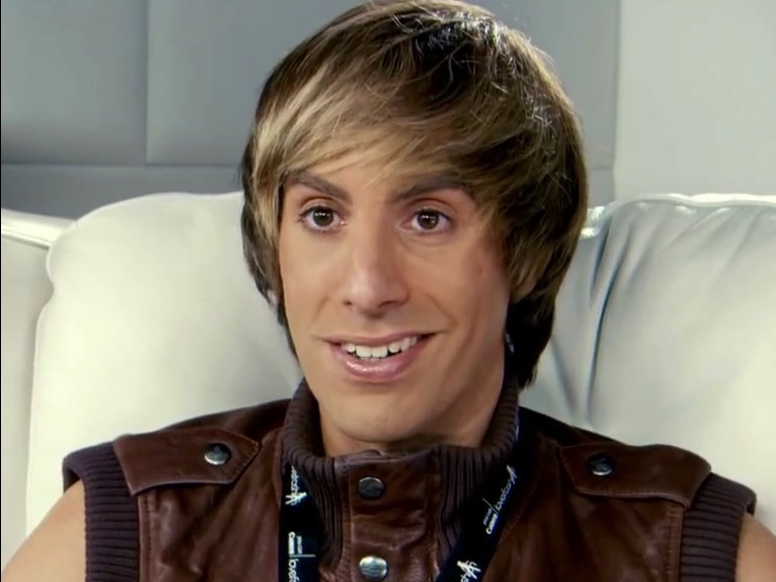 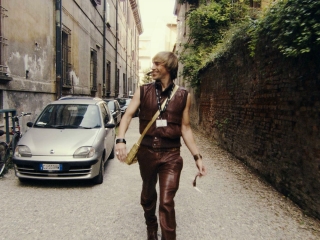