In the Works: It's Mayhem at the CW Network

Per Variety, Mayhem Pictures, known best for producing sporty big-screen fare (Invincible, Miracle) has set up a half-hour comedy pilot at the CW: Unhitched, about two thirtysomething divorc&#233;es who move in together to start new lives.... Per the Reporter, ABC has given a pilot order to The Thick of It, from Arrested Development's Mitchell Hurwitz and Richard Day. Whereas the BBC inspiration was centered on a Parliament member, the U.S. take eyes a member of Congress.... Food Network has greenlit Dinner: Impossible, in which chef Robert Irvine will tackle weekly challenges, such as preparing a first-class supper for 400 passengers on a speeding train in under four hours. Or, say, getting my son Jared to eat something besides Perdue chicken nuggets. 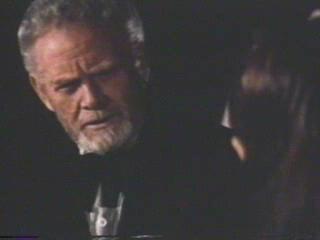 The Hound Of The Baskervilles 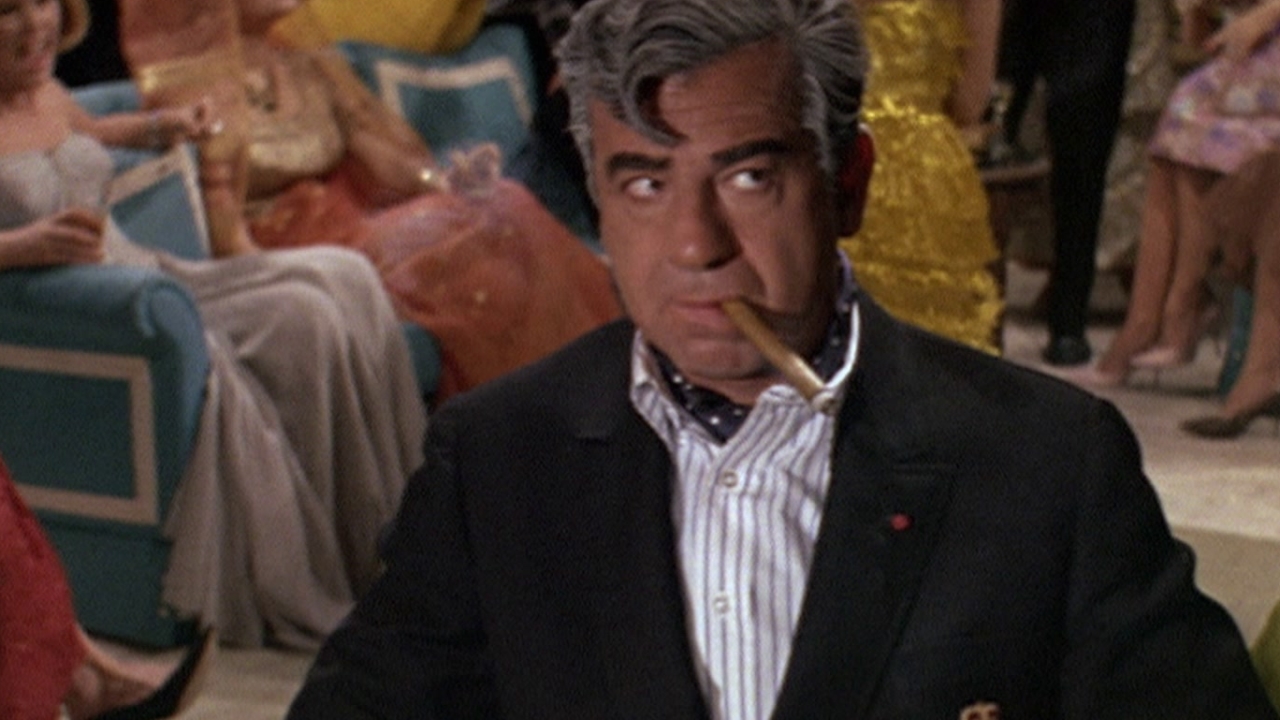 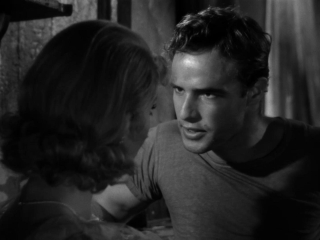 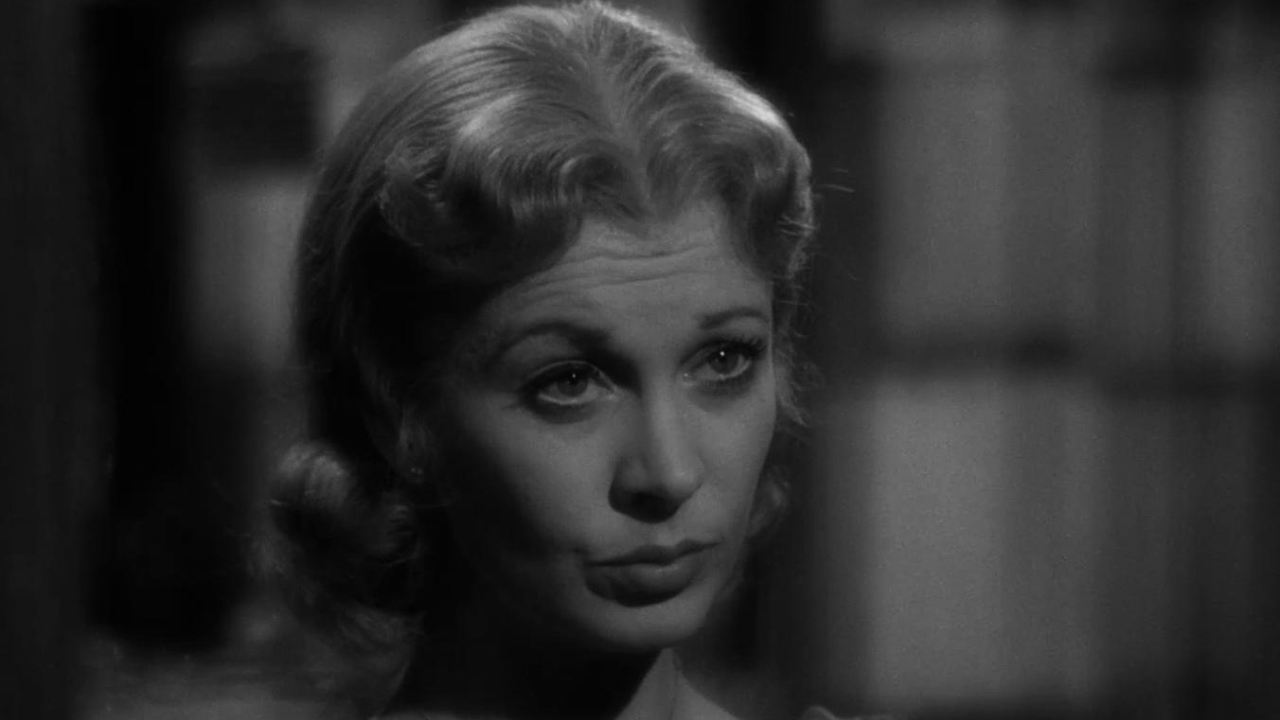 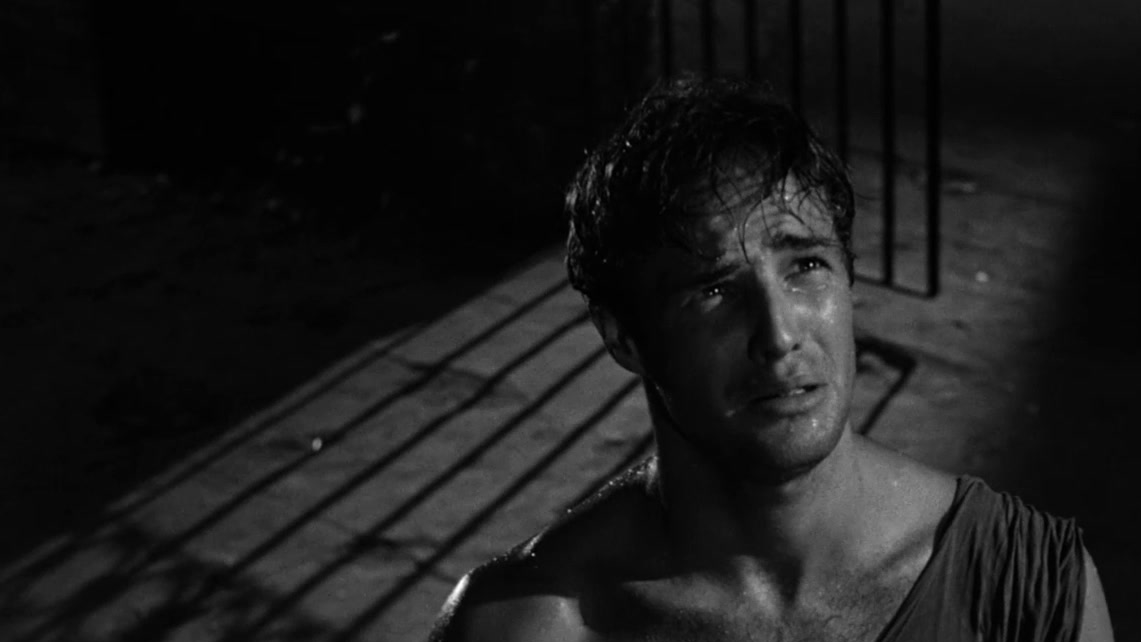 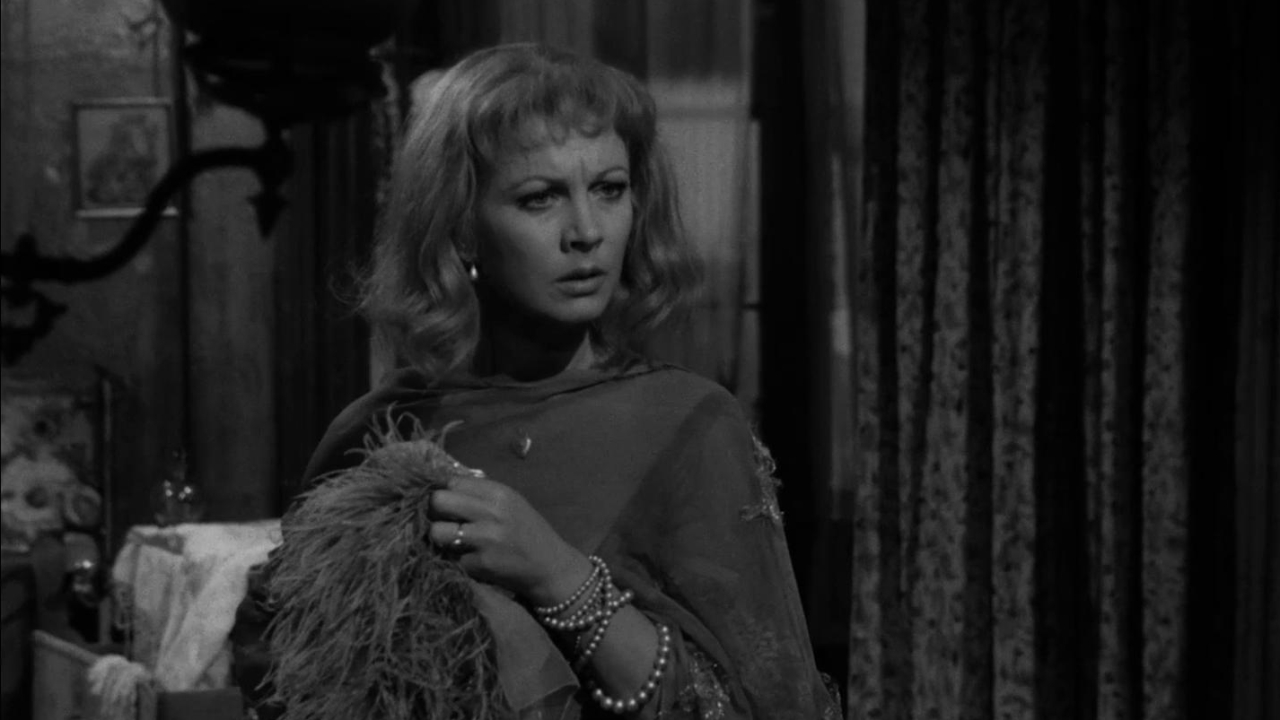