Supernatural Boss: It's "Weird" to See Castiel Back

Could Castiel have survived Leviathans' mass exodus of his body, leaving only a soggy trenchcoat behind? On Friday's episode of Supernatural (9/8c, The CW), Castiel has returned... but if he's intact remains to be seen. "He plays a substantial role in the episode," series executive producer Sera Gamble tells TVGuide.com, "but when he comes back, it's not in exactly the same state or state of mind when we last left him."

What have you heard about ...

Question: What have you heard about David Duchovny's new Showtime series Californication?Answer: I've heard that the former Mrs. Macaulay Culkin (aka Rachel Miner) has just been cast in a recurring role. 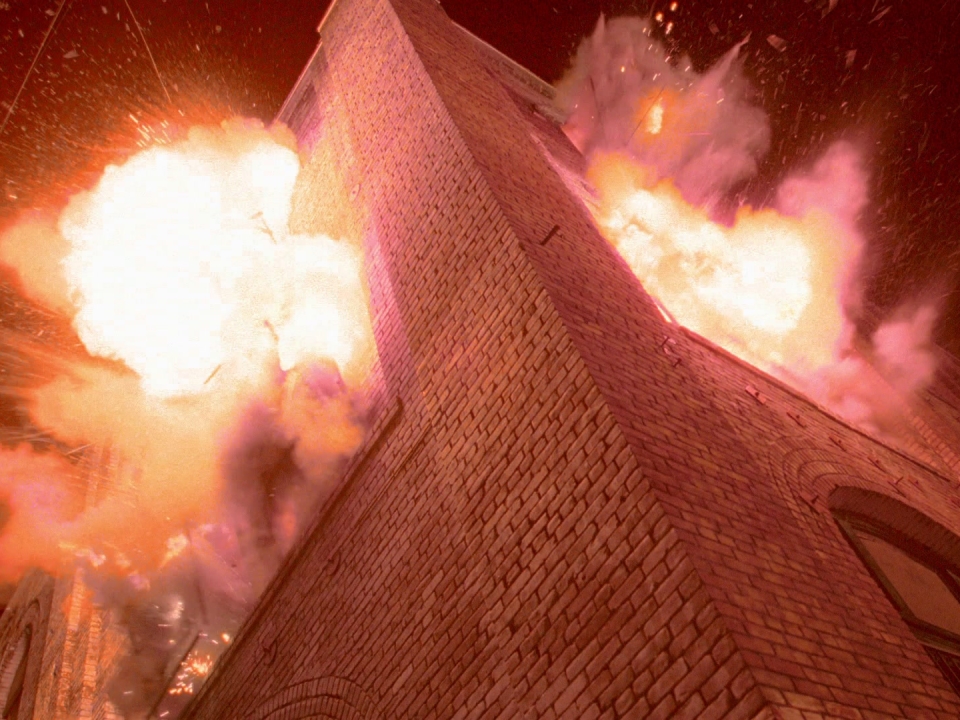 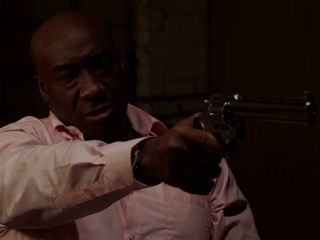 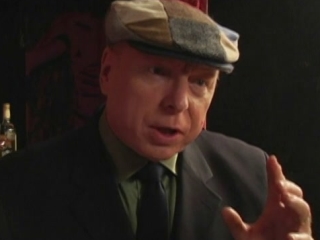 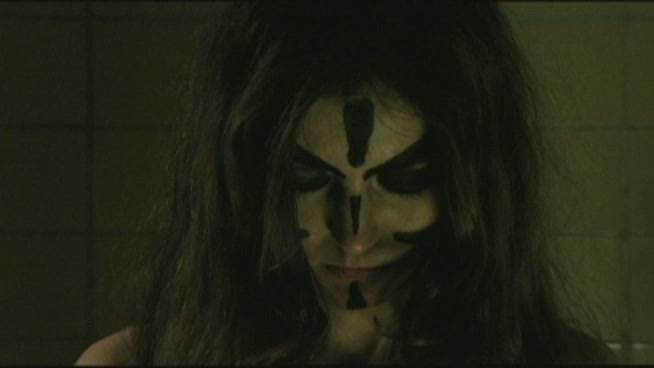 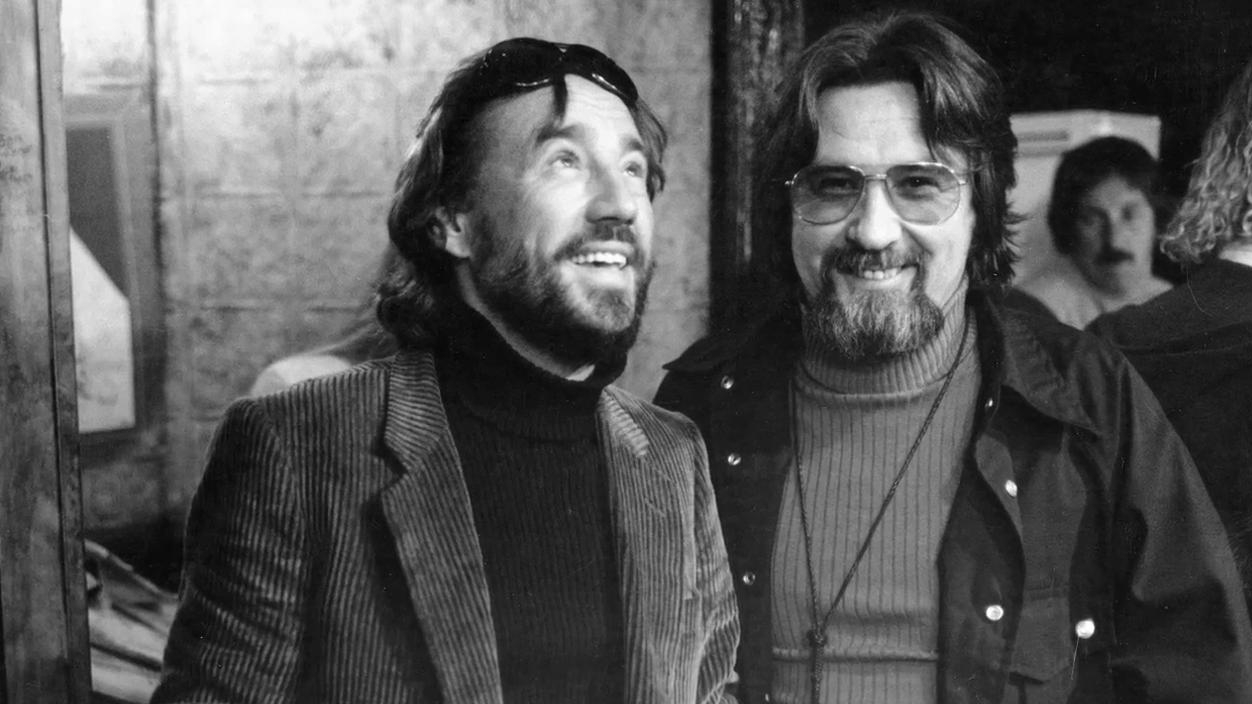 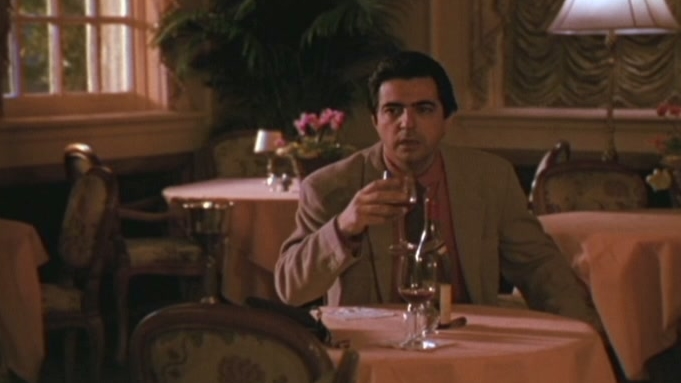