Does a Michael Chiklis pilot mean the end of ABC's No Ordinary Family? According to The Hollywood Reporter, Chiklis will star in Conan O'Brien's project for CBS called Vince Uncensored, which focuses on a man (Chiklis) who decides to take a more honest approach to his life, work and family after a life-changing experience.

CBS has given the greenlight to Vince Uncensored, a comedy pilot from Conan O'Brien, TVGuide.com has confirmed. Uncensored follows... 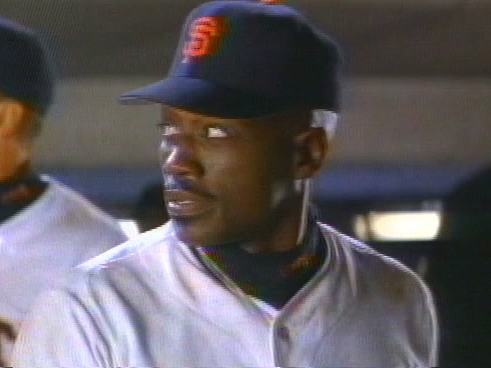 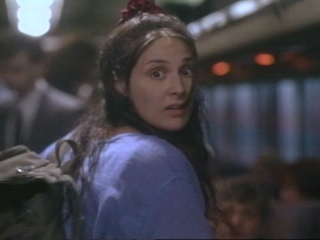