There are only four episodes of Supernatural to go before the writers' strike puts the demon-hunting Winchester brothers on hiatus. But fans of the CW spookfest will get to enjoy the show in an alternative format this spring when WildStorm, an imprint of DC Comics, launches Supernatural: Rising Son, a six-issue miniseries. Following up on last year's well-received Supernatural: Origins, this new arc debuts April 23. Set a few years after Origins, the story picks up with an 11-year-old Dean and a 7-year-old Sam traveling with their father, John. "Whereas the first series was more about John and his becoming a hunter, this one's much more of a dysfunctional-family story," explains writer Peter Johnson, who's also a coexecutive producer on the TV show. "We're really going to explore the differences between Sam and Dean in this 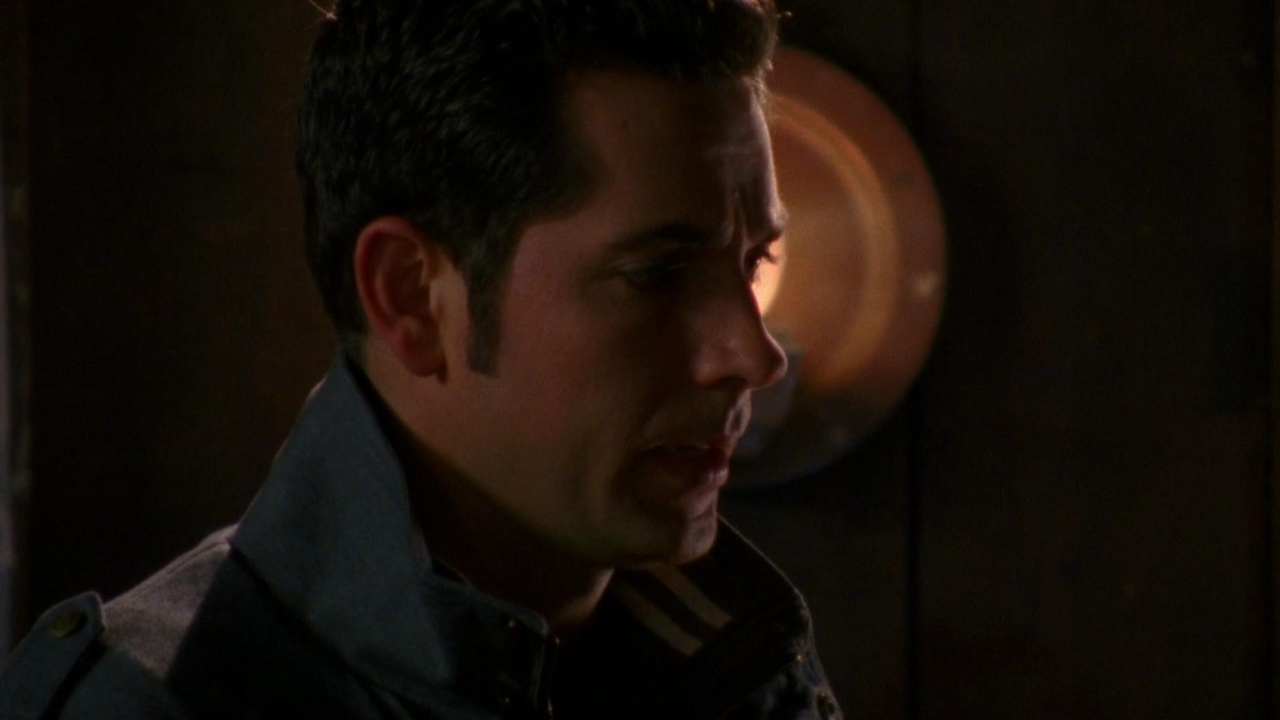 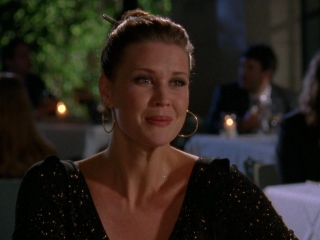 Chuck: Chuck Versus The Curse 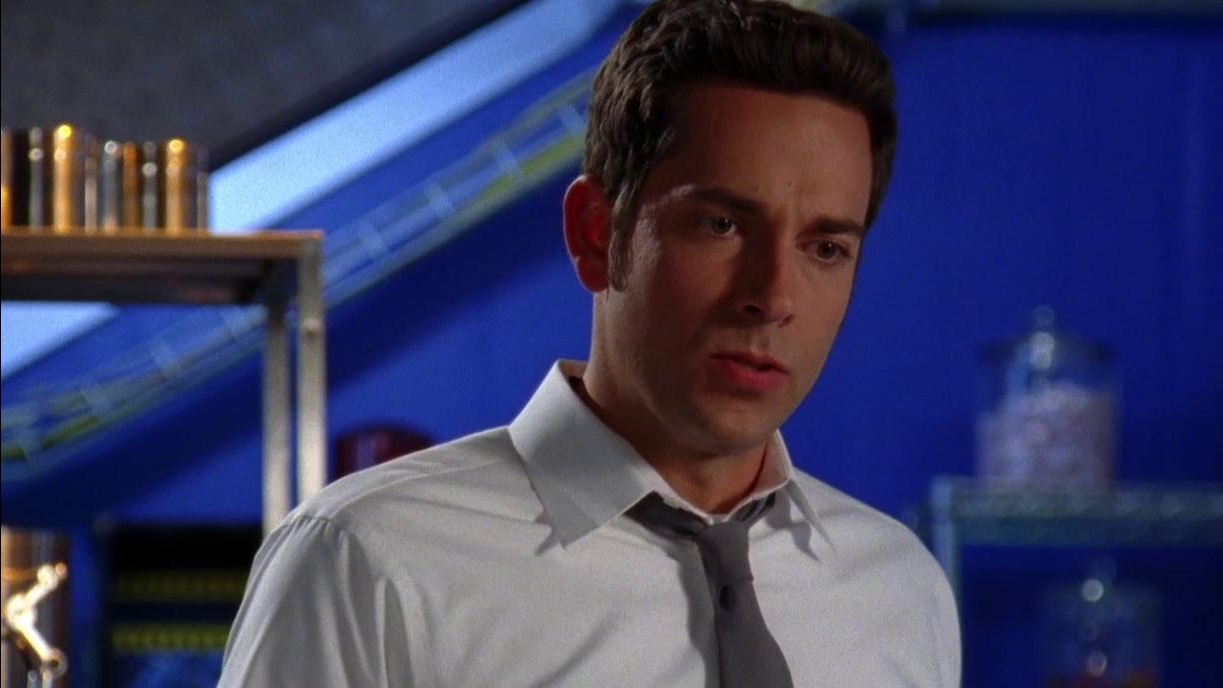 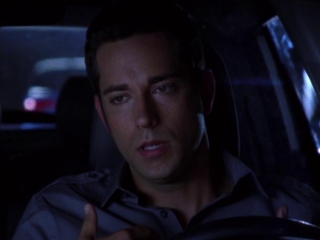 Chuck: Chuck Versus The Frosted Tips 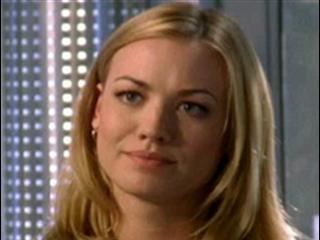 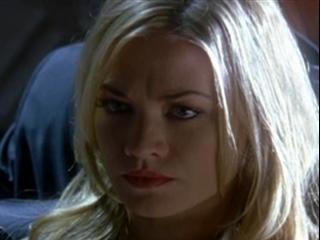